Unlike jellyfish, comb jellies don't have mouths that serve as both an anus and a mouth. Instead, it pushes its waste out through its epidermis when necessary, creating a temporary anus. 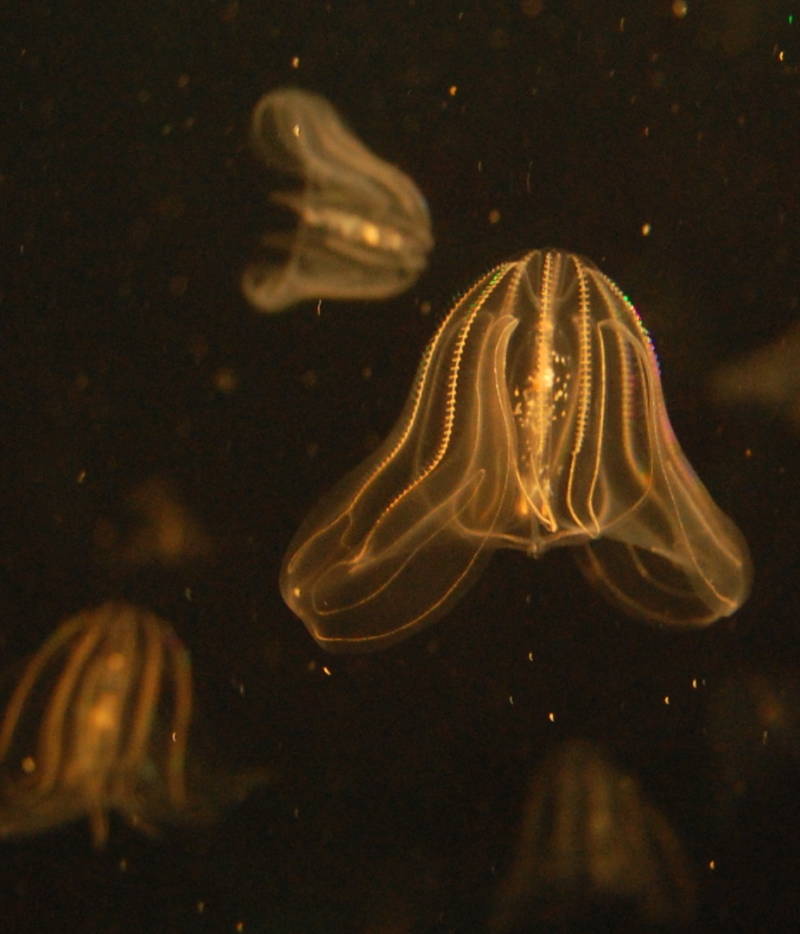 Comb jellies are among the most primitive forms of life on the planet today. Though they are as elegant and translucent as other jellyfish, comb jellies are actually a different animal entirely. The gelatinous creature belongs to a group of animals called ctenophores and is known even to prey on jellyfish. Stranger still, comb jellies have an anus that comes and goes as needed.

Indeed, the warty comb jelly, or Mnemiopsis leidyi, only has an anus when it needs to defecate and in all other situations, its anus simply does not exist. The phenomenon is known as a “transient” anus for its impermanence. Weirder still — sometimes the comb jelly has more than one anus.

When biologist Sidney Tamm of the Marine Biological Laboratory in Woods Hole, Massachusetts made this discovery he was over the moon, New Scientist reported. An animal with a transient anus, as it were, has never been scientifically observed — until now.

“That is the really spectacular finding here,” said Tamm. “There is no documentation of a transient anus in any other animals that I know of.” 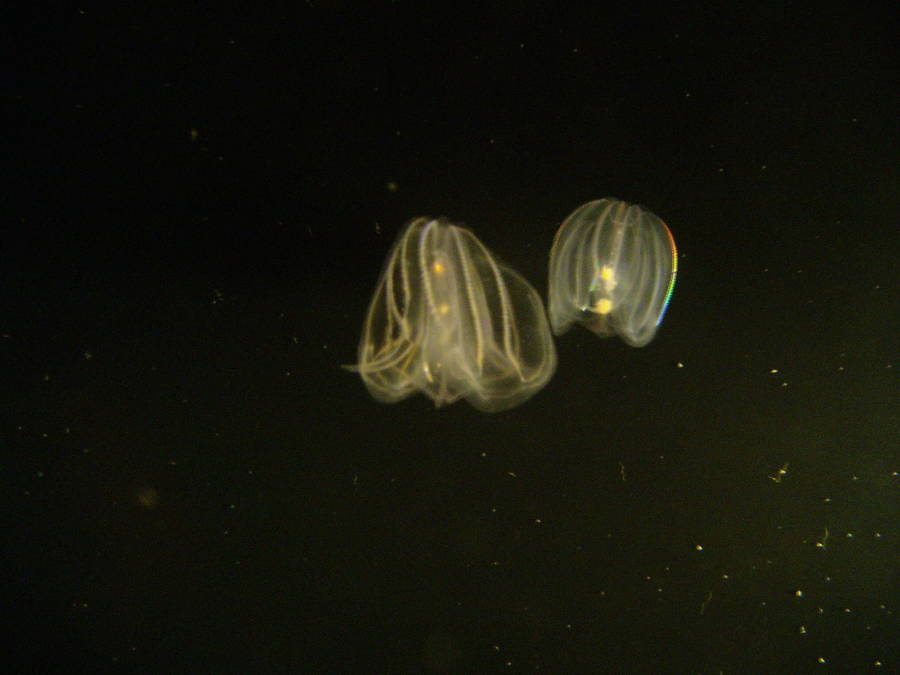 Many animals, like mammals and myriad others, have what’s known as a “through-gut,” an orifice at both the beginning and end of the creature’s digestive tract — or from its mouth to its anus. But some jellyfish have only one orifice connected to their guts which means that they have to eat and defecate from the same hole. Comb jellies were once thought to have belonged to this group of animals.

“It is not visible when the animal is not pooping,” he said of the jelly’s anus, “there’s no trace under the microscope. It’s invisible to me.”

The comb jelly simply doesn’t have a constant connection between its gut and its anus. Instead, the animal creates waste until there is so much of it that the gut can fuse with the epidermis and form a temporary opening from which that waste can escape.

Once the warty comb has successfully excreted all of its waste, the peculiar biological phenomenon essentially functions in reverse and reforms an anus-less behind. 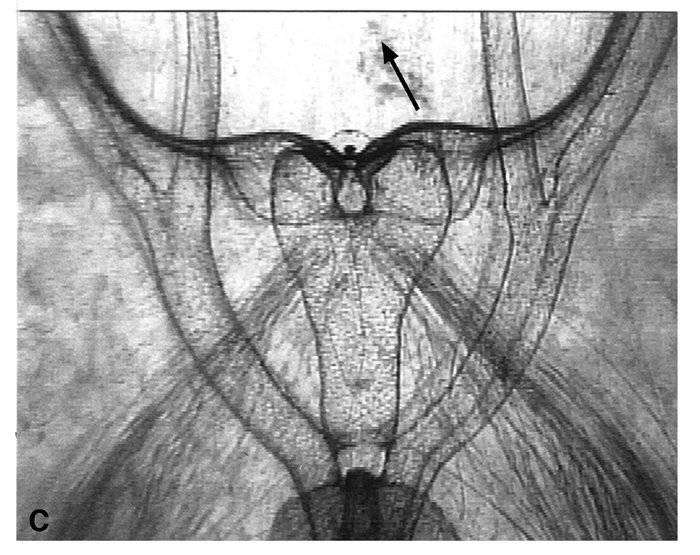 While it may seem more trouble than it’s worth, the animal’s gut and epidermis are both only a single cell thick, which makes the entire process fairly easy. Comb jellies also reportedly defecate quite often. The adults, which are five centimeters long, excrete once an hour while the larvae go once every 10 minutes.

Tamm thinks that the warty comb jelly’s unprecedented asset might represent an intermediate evolutionary stage between fully-formed and non-existent anuses. He posits that the process of fusing the epidermis with the gut in order to create a transient anus is how the anus originally evolved in the first place.

Comb jellies, then, simply have not completed the evolutionary process of forming a permanent anus and perhaps represent the missing link between fully-formed anuses and ones that doubled as mouths. As a result of his discovery, Tamm is taking another look at other species of comb jellies to double-check for similar traits.

After reading about comb jellies and their transient anuses, learn about narwhal tusks and what they’re really for. Then, read about the mimic octopus, one of the most adaptable creatures in the ocean.