Mathew Borges left 76 wounds on the 16-year-old's body including decapitation and the removal of his hands. 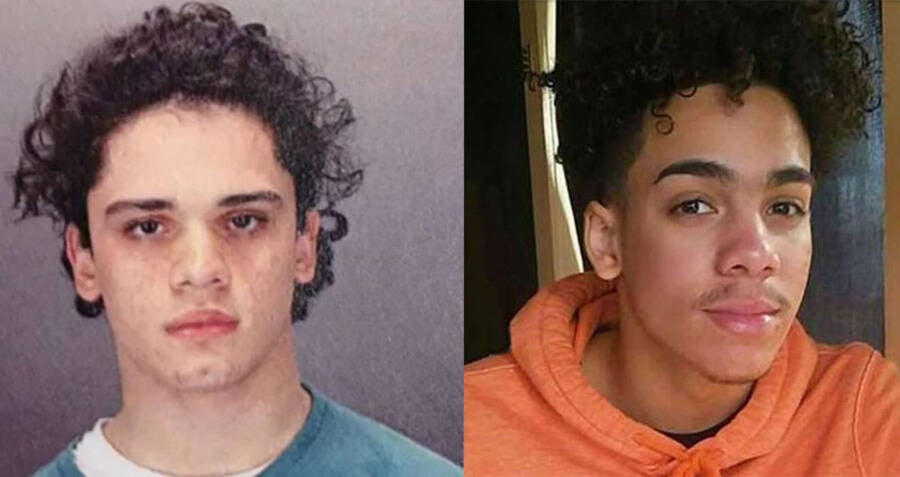 In a case of teen love gone terribly wrong, 18-year-old Mathew Borges was found guilty of first-degree murder for beheading his classmate back in 2016. A judge ruled to give Borges two life sentences in prison for the grisly crime.

In December 2016, Viloria-Paulino’s mutilated body was found on the banks of the Merrimack River by a dog walker. The body has no head nor hands. Medical examiners found 76 wounds on the slain teenager’s body. Examiners could not determine, however, if those wounds and the beheading happened before his death.

As reported by WCVB, the teenager was found guilty of first-degree murder with “deliberate premeditation with extreme atrocity and cruelty” for the murder and subsequent beheading of 16-year-old Lee Manuel Viloria-Paulino.

According to the prosecution’s argument, Borges had stabbed and decapitated his classmate in a jealous fit after the victim was seen hanging out with Borges’ girlfriend. The prosecution added that Viloria-Paulino, an aspiring poet, had been called out of his home by Borges while other teens robbed it before killing Viloria-Paulino himself.

Borges was only 15 years old when he carried out the heinous plan to kill his classmate and was consequently tried as an adult for the murder. Both teens were students at Lawrence High School in Massachusetts.

The initial murder trial in 2016 lasted 10 days while the jury deliberation lasted about nine hours.

Before the sentencing, the victim’s mother, Katiuska Paulino, gave heartbreaking testimony about what the family had suffered after the abrupt death of their son. She described the family after their anguish as “the living dead.”

“Every day we struggle with the fact that his life was cut too short,” Viloria-Paulino’s mother wept inside the courtroom. “We drove ourselves crazy trying to make sense of what had been done.”

She also urged a life sentence be ruled against Borges to prevent him from committing another grisly act such as this.

“We feel that this criminal deserves to spend his life incarcerated so at the very least, it serves to keep him off the streets. He should never have the opportunity to kill again, to rob another person of their life like he did Lee Manuel, in such a horrible and sad way,” Katiuska said.

The courtroom was full of emotion as many of Viloria-Paulino’s friends and family were present for the sentencing, donning black t-shirts with the victim’s face. Despite Katiuska’s pleas on behalf of her dead son, Borges’ attorney argued for lighter sentencing due to his age.

Defense attorney Edward Hayden said that his client was a child at the time of the murder so he had the potential to be rehabilitated.

“He is not irredeemably depraved. There is hope for his redemption. He can change his life,” Hayden argued, adding that Borges should receive possibility of parole after 25 years. 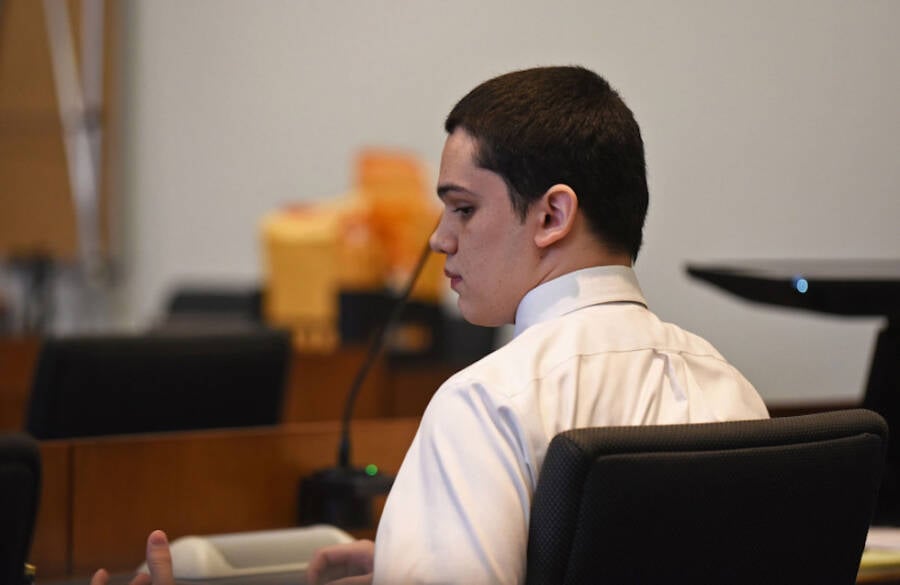 But the severity of Borges’ crime simply overpowered any notion of rehabilitation for the Judge. Indeed, Judge Helene Kazanjian could not mask her disbelief over the savagery of the crime that was committed.

“There is no sentence I can impose that will bring back Lee Paulino, or that will answer the questions that we all have about how this happened, and how a 15-year-old boy could kill a friend in this manner,” Judge Kazanjian said before announcing Borges’ two life sentences. She added that the sentence was “appropriate.”

One of the victim’s family members told NBC Boston that they felt “happiness” as they left the courthouse. They added that though the verdict would not bring the boy back, it still brought his loved ones peace.

Borges’ attorney plans to appeal the judge’s decision. For now, the teenager will be eligible for parole in 30 years.

Next, learn the story of Pedro Rodrigues Filho, the real-life “Dexter” of serial killers. Then, examine the case of Willie Francis, the teenager who faced the electric chair twice.