Levels of radioactive isotopes recorded in Europe in 2017 were 100 times higher than after the Fukushima Daiichi nuclear disaster. 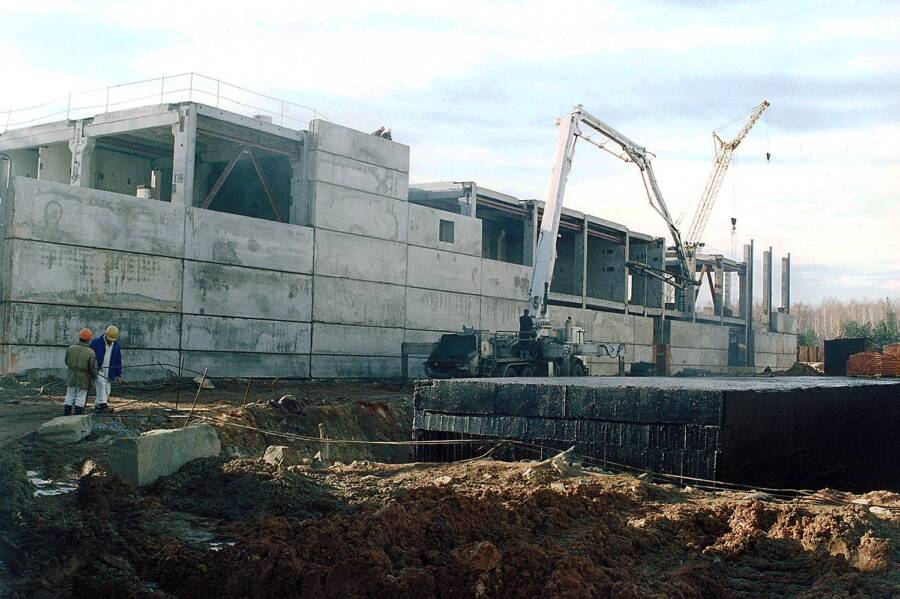 In late September and early October of 2017, radiation across Europe spiked to unnerving levels. After years of careful research, initial suspicion that this radioactive cloud originated in Russia has not only been confirmed — but it’s been found to originate from a civilian nuclear reactor.

According to IFL Science, scientists were fairly sure of the general geographic source of this cloud of ruthenium-106 particles from the beginning. In addition to the cloud’s overall trajectory, the poor nuclear record of the region raised some worried eyebrows.

While the radiation spikes in Germany, Italy, Austria, Switzerland, and France weren’t high enough to pose a threat to human life, nobody knows how bad things were at the source. The quest to find out, and discover what triggered the release of ruthenium-106 in the first place, led experts to the southern Urals. 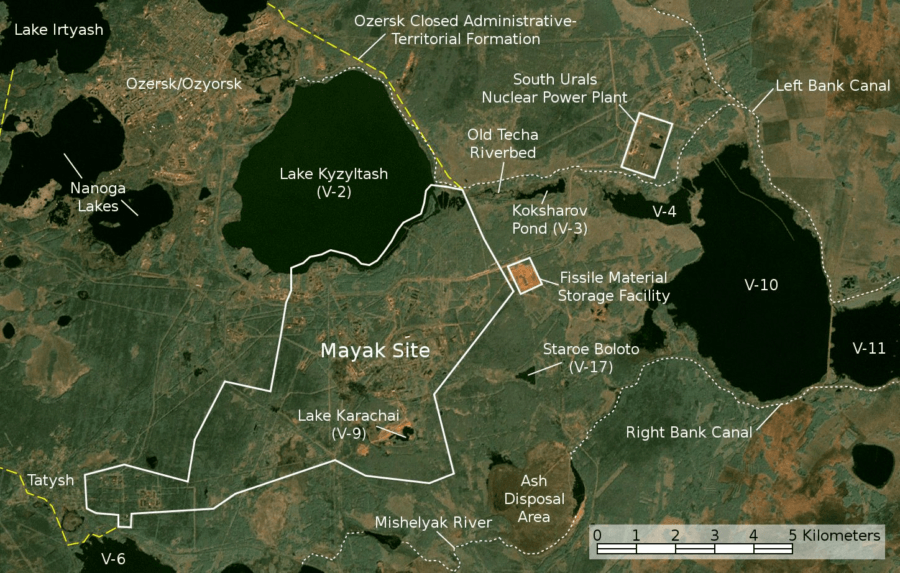 Wikimedia CommonsSatellite imagery of the Mayak nuclear facility — at which there have been at least 30 accidents between 1953 and 1998.

According to Eureka Alert, professor Thorsten Kleine of the University of Münster said Europe’s radiation protection agencies are still concerned about the incident. After all, ruthenium-106 concentrations in Europe reached up to 100 times what they were following the Fukushima Daiichi nuclear disaster of 2011.

Furthermore, Russian authorities refused to cooperate in exchanging any helpful information, nor acknowledged any responsibility. With secrecy shrouding the perturbing aftermath, researchers began to consider the possibility this radioactive cloud could’ve come from a Russian military facility.

Professor Kleine believes its origins to be civilian, however. According to his own thorough research, there’s a well-founded argument to be made. It was the existence of non-radioactive ruthenium isotopes, in addition to the radioactive ones, that first garnered his attention.

The expert in geo- and cosmochemistry explained that measuring ruthenium isotopes helps researchers in his field study the formation history of Earth. This skill was invaluable in studying the Russian samples which contained minuscule ruthenium concentrations.

Published in Nature Communications, Kleine’s findings were based on the findings of Austria’s radiation measuring stations. These captured seven ruthenium isotopes, of which only two were radioactive — Ruthenium-106 and Ruthenium-103, with half-lives of 372 and 39 days, respectively. 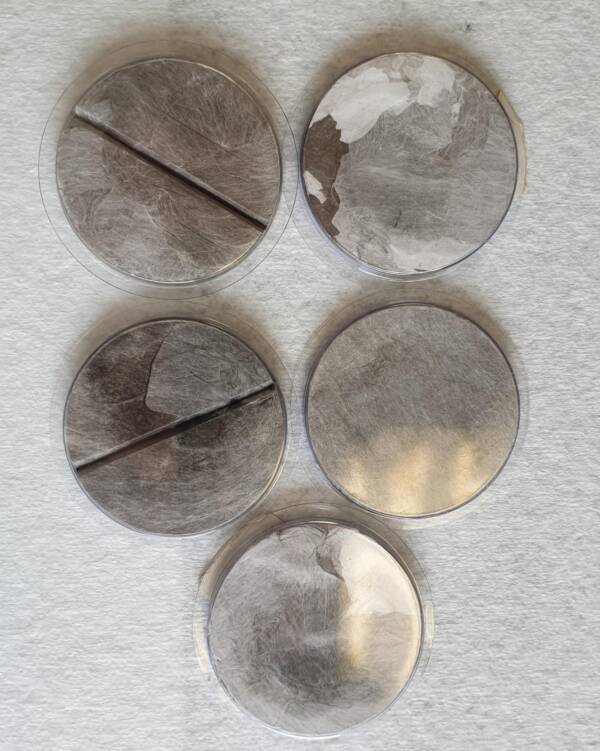 Dorian Zok/LUHThe kind of air filters used by Kleine and his colleagues to measure the isotope readings.

This clarified several things, namely that the ratios of the stable ruthenium isotopes correlated to a fuel cycle consistent with a high plutonium content. Since military sites use uranium-235 to create nuclear fission rather than plutonium, this discovery made it clear the leak came from a civilian site.

Finally, the ratios of the stable ruthenium isotopes are consistent with what to expect when reprocessing fuel from a VVER reactor — the design of which is most popular in Eastern Europe. As the Mayak facility Ozyorsk uses VVERs to reprocess fuel, Kleine may have very well cracked the case.

Additionally, the Mayak site has been the scene of a nuclear disaster once before. In 1957, a storage tank exploded and released up to 100 tons of highly radioactive waste.

The Russian Academy of Sciences, meanwhile, vehemently rejects this theory — despite a known failed attempt in September 2017 to produce cerium-144 which could easily have resulted in a ruthenium cloud. Unfortunately, this accident was not well-documented enough to prove Kleine’s theory.

The institution claims it would’ve monitored concentrations hundreds of thousands of times normal levels if Kleine’s theory were correct.

As it stands, it’s unclear whether they did or not, with a substantial amount of evidence suggesting the radioactive cloud originated there — and Russia’s Academy of Sciences claiming there’s nothing to worry about.

Sadly, if Kleine is correct, then Russian denial will hurt the workers at Mayak the most.

After learning about the study that indicates the 2017 radioactive cloud across Europe came from a civilian nuclear reactor, read about nuclear particles being found in sea creatures 36,000 feet under the sea. Then, learn about the fact that the Nazis had enough uranium to build Hitler’s nuclear reactor, after all.