Gold Bars Worth $191,000 Discovered Inside A Package Left On Swiss Train

The parcel containing the gold bars was found in October 2019 on a train bound for Lucerne. 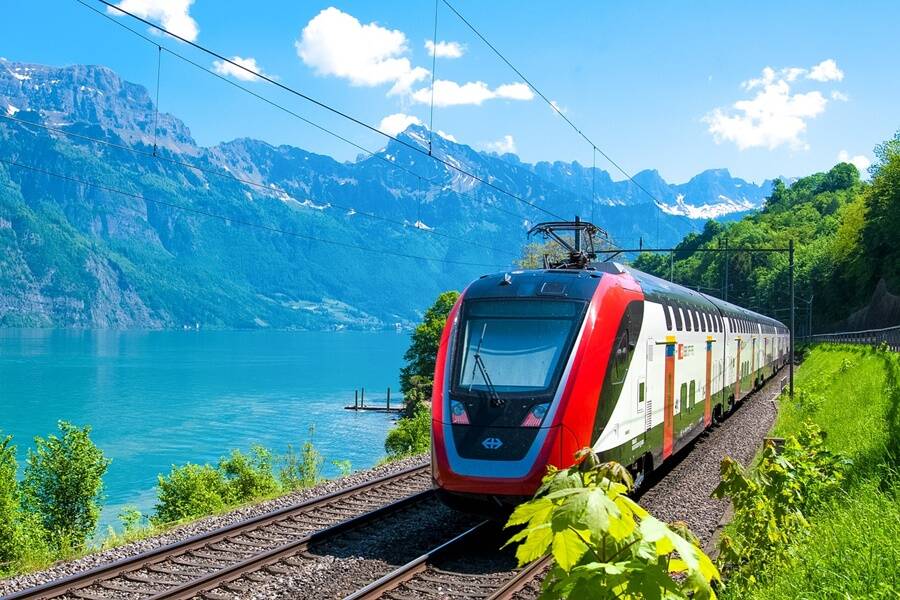 PixabayThe precious booty was discovered inside a package left behind in a Swiss train carriage.

In October 2019, train officials in Switzerland stumbled upon a package that was left behind in a carriage of a Swiss Federal Railways (SBB) train. Of course, discovering the lost items of forgetful passengers wasn’t anything unusual.

But when train officials opened the package to inspect its contents, they were stunned at what they found: stacks of gold bars. Swiss authorities determined that the lost gold was worth somewhere around $191,000.

As CNN reports, the gold-filled package was discovered in a train carriage travelling between St Gallen, a town in northeastern Switzerland, to Lucerne which is located in the center of the country.

Given the high-value of the contents of the lost package, Swiss authorities conducted “extensive investigations” to track down its owner who was more than likely kicking themselves for losing a stack of gold bars on public transit.

Because no one had been found to claim the gold bars, the package was confiscated by the public prosecutor’s office.

It’s unclear what methods were used by authorities to track down the owner of the lost gold, but they had been searching for roughly eight months before deciding to take their quest public through the press. 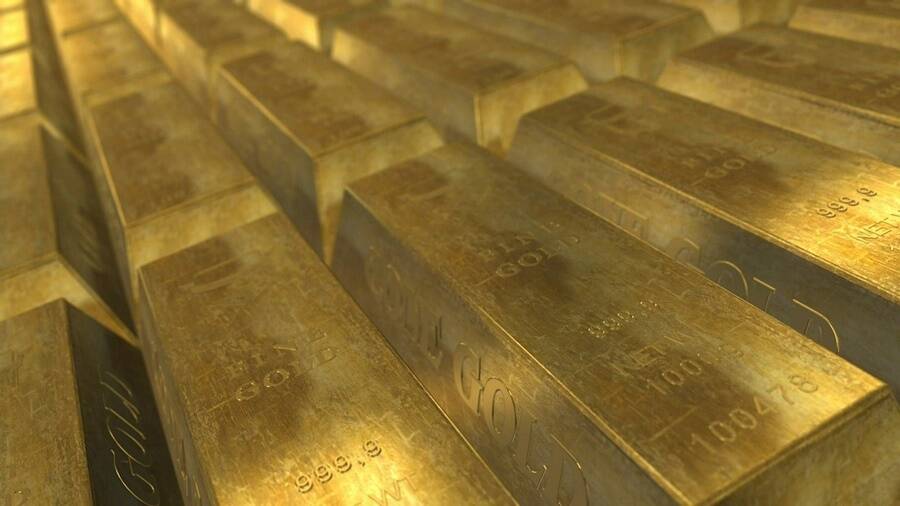 PIxabaySwiss authorities hope their public announcement will help them find the rightful owner of the gold bars.

Local authorities announced their fruitless search in a notice marked on June 2, 2020, in the local gazette in the hopes that the rightful owner of the gold bars will see it and come forward to claim their lost assets. The prosecutor’s office, which is holding the gold for the time being, said the owner has five years to claim the package.

According to Bloomberg News, based on current gold prices the lost bars likely weighed about 7.6 pounds or the equivalent of “more or less two copies of War and Peace.”

The saga of the mysterious gold bars on a train in Switzerland, where the world’s filthy rich are known to congregate to protect their questionable assets, has understandably sparked a flurry of humorous comments from readers on the Internet.

“I hate it when I do that, just send it my way. Sometimes my pockets just get too heavy,” one commenter wrote on a Facebook post about the bizarre news.

Another funny reader, employing a zany plot straight out of a Hollywood comedy, wrote “My grandpa forgot them on the train when we were ready to meet at the station after he made a long time search to find me to leave me his [inheritance].”

Indeed, the story has raised a few questions. Namely, who in their right mind would travel on a train with nearly $200,000 worth of gold bars? 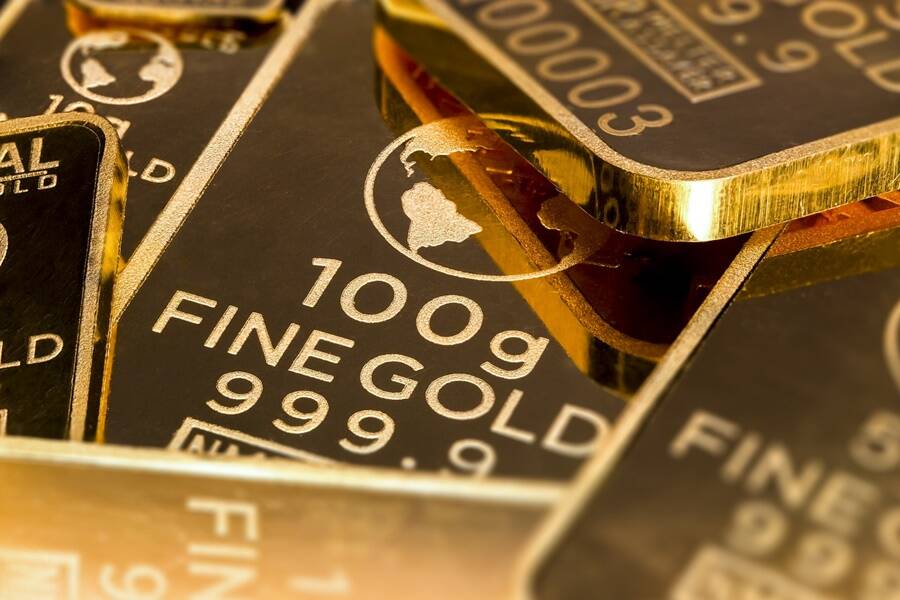 PixabaySwitzerland is home to the world’s top gold refineries which process 1,500 tons of the precious metal annually.

Is carrying stacks of gold bars in fact a common practice among the country’s wealthy? Also, how will authorities vet the owner of the gold bars lest a pretender comes forth and claims it as theirs? Judging by the responses online, inquiring minds clearly want to know.

As a playground for the obscenely rich, Switzerland is also home to the biggest gold refineries in the world, Valcambi and Argor-Heraeus. The two gold refineries are located by the country’s border with Italy which became the epicenter of the COVID-19 pandemic in Europe, causing gold refineries across the globe to temporarily halt operations.

In May 2020, the two refineries announced their reopening after the government’s decision to relax coronavirus lockdown measures. Together with another gold refiner, PAMP, these corporations process about 1,500 tons of gold a year which is the equivalent of a third of the world’s gold supply.

As for the stack of gold left on the train, only time will tell if that mystery ever gets solved. We might have to wait another five years.

Next, read about the $2.4 million worth of gold bars found in a tank purchased on eBay and learn how Nazi gold found on a sunken ship could be worth $130 million.