"In the Mesoamerican tradition obsidian has a divine origin, imbuing the material with supernatural power." 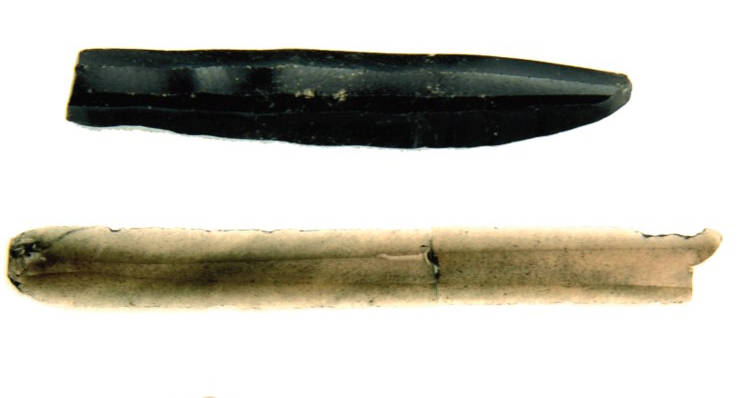 Writing in the Journal of Field Archaeology, archeologists investigating the ruins of an ancient city in Ceibal, Guatemala said they discovered the graves of nine children the Mayans ritually sacrificed to the gods. They were buried with precious trinkets of both real, symbolic, and spiritual value to the Mayans.

Two of these children, aged two to four, were discovered buried face to face with a long obsidian knife, a block of obsidian, and a number of other trinkets buried alongside them. 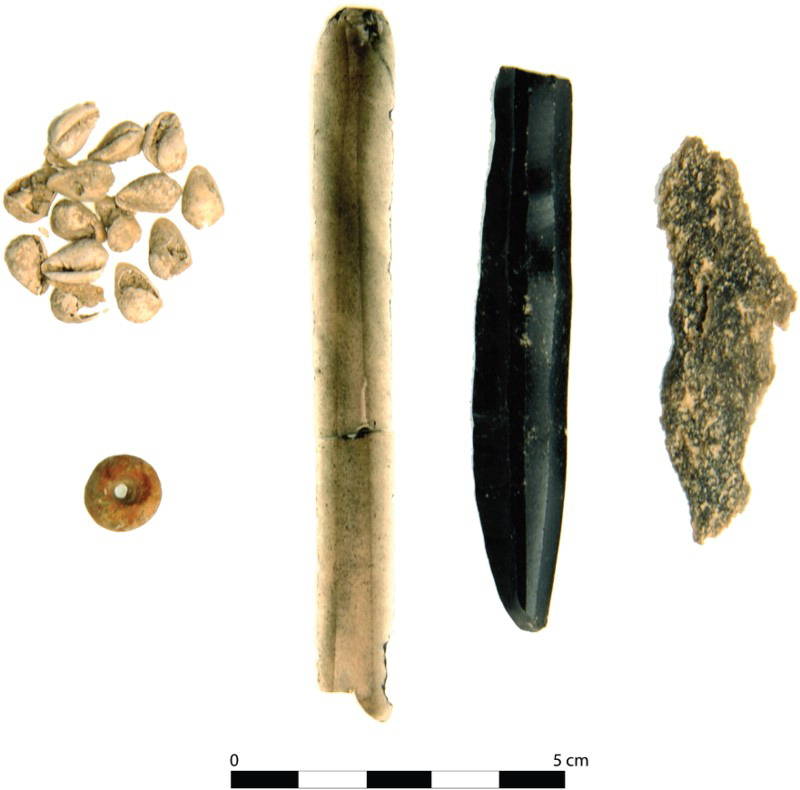 Takeshi Inomata/Journal of Field ArchaeologyObsidian knife and trinkets the two child sacrifices were buried with.

In another burial site, five child sacrifices, each aged under one year old, four of the five were buried in positions aligning with the cardinal directions, which were important in Mayan mythology. Each of them was individually buried with a jade bead and a fragment of a greenstone celt. Between these four points a chunk of obsidian was ritually placed.

The fifth child was buried in the southeast corner with no obsidian. 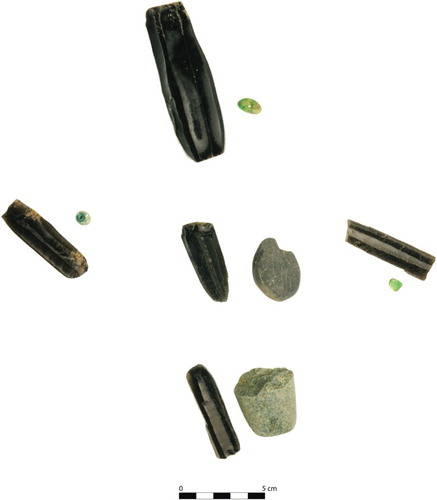 Takeshi Inomata/Journal of Field ArchaeologyObsidian and trinkets buried with the five child sacrifices. 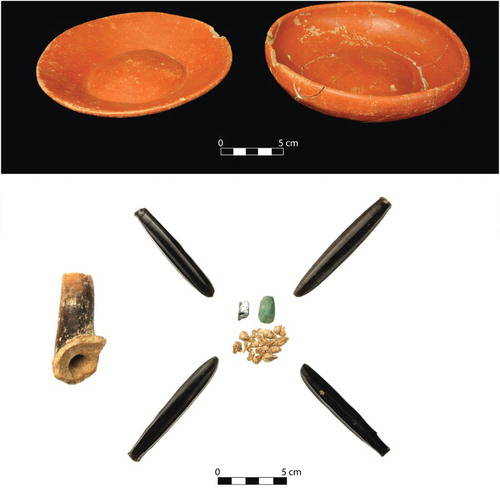 The leader of the archeological team Kazuo Aoyama, of Ibaraki University in Japan, said, “In the Mesoamerican tradition obsidian has a divine origin, imbuing the material with supernatural power.”

“Obsidian was a rare commodity in the Maya lowlands,” he noted, “And would have been valued for its ability to produce an exceptionally sharp incision tool.”

The Mayan site at Ceibal was first fully explored by archeologists in the 1960s, who discovered a great deal about the Mayan civilization from the artifacts uncovered there. Ceibal was a small city of Maya people, containing around 10,000 people, that lasted from the Preclassic Period of Maya civilization, around 900 BC, to well after the collapse of the Maya civilization, lasting all the way until the 10th century.

In 2005, the Ceibal-Petexbatun Archaeological Project decided to reopen the site, so they could use modern technology like laser mapping to see what more information could be uncovered from this ancient city. This technology allowed the archeologists to find these recently uncovered burial sites of child sacrifices.

Ritual sacrifice of children was not uncommon in Maya civilization. In Ceibal, the researchers explain in their report that “the substantial number of these ceremonial deposits in the public plaza, interred at different times, indicates these were recurring public events that would have been important for integrating the community.”

In the Maya civilization, human sacrifice was linked to the concepts of creation and rebirth. Children were usually sacrificed to dedicate new temples or to aid in the renewal of the harvest. Likely, it was these causes to which the children were sacrificed.