By dating an unprecedented amount of objects, researchers discovered that sudden crises are what led to the Mayan collapses. 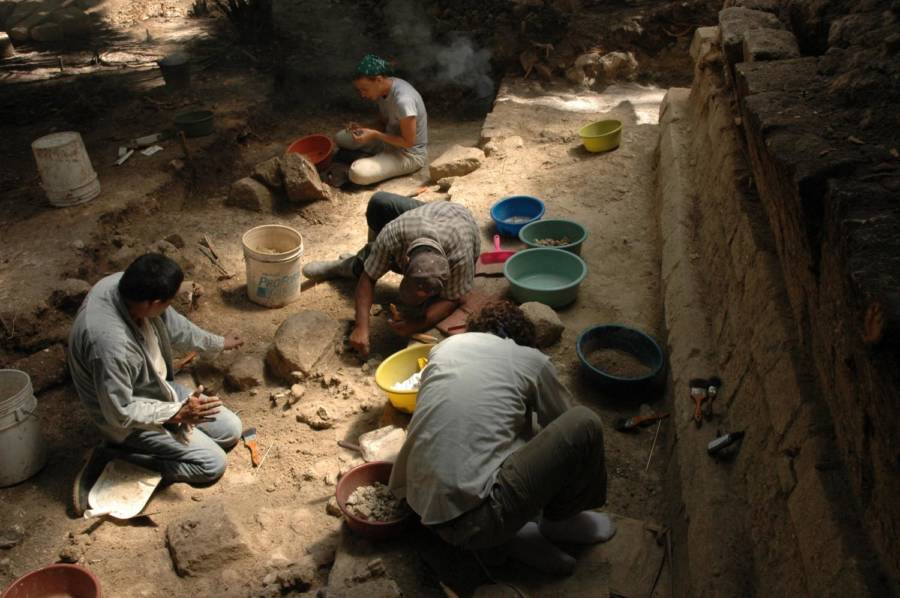 Takeshi Inomata/University of ArizonaArchaeologists excavate the royal palace of Ceibal, which was burned during the Classic Maya collapse in the ninth century.

The collapse of the Mayan civilization has always puzzled archaeologists. However, recently unearthed clues that will soon be published in the Proceedings of the National Academy of Sciences may now shed some light.

The University of Arizona research team behind the journal article took an unprecedented 154 radiocarbon date samplings at the archaeological site in Ceibal, Guatemala to establish a chronological timeline of the civilization.

The data gleaned from dating these ceramics found in the ruins provided new insight into the ancient civilization’s two major collapses. The first took place in the 2nd century A.D., while the second occurred around the 9th century A.D.

The new data shows that social instability, political crises, and warfare shaped these collapses. Furthermore, according to the team, these events occurred in waves that sharply wore down the vitality of major Mayan city centers. 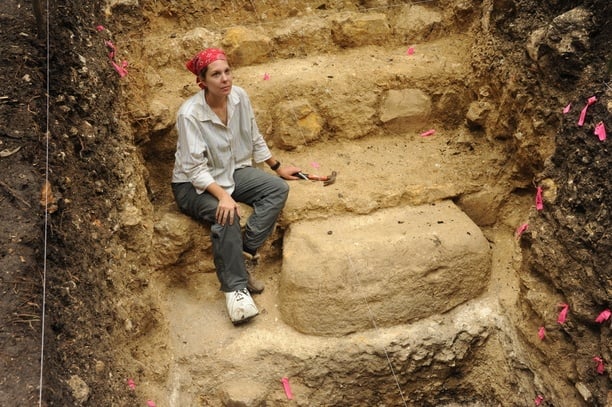 The team additionally used the Ceibal data to improve the timeline detailing how the Mayan population and economic growth ebbed and flowed.

This information likewise shows that the Mayan collapses occurred due to “complex patterns of political crises and recoveries,” the team explained in a news release.

“It’s not just a simple collapse, but there are waves of collapse,” said Takeshi Inomata, the study’s lead author and a University of Arizona anthropology professor and archaeologist. “First, there are smaller waves, tied to warfare and some political instability, then comes the major collapse, in which many centers got abandoned. Then there was some recovery in some places, then another collapse.”

According to the team, while the findings do not explain why the Mayan civilization collapsed as a whole, it does hint as to what may have led to the Mayans’ ultimate demise, a topic they now hope to study further.

Next, check out how one 15-year-old uncovered a lost Mayan city using Google Maps.