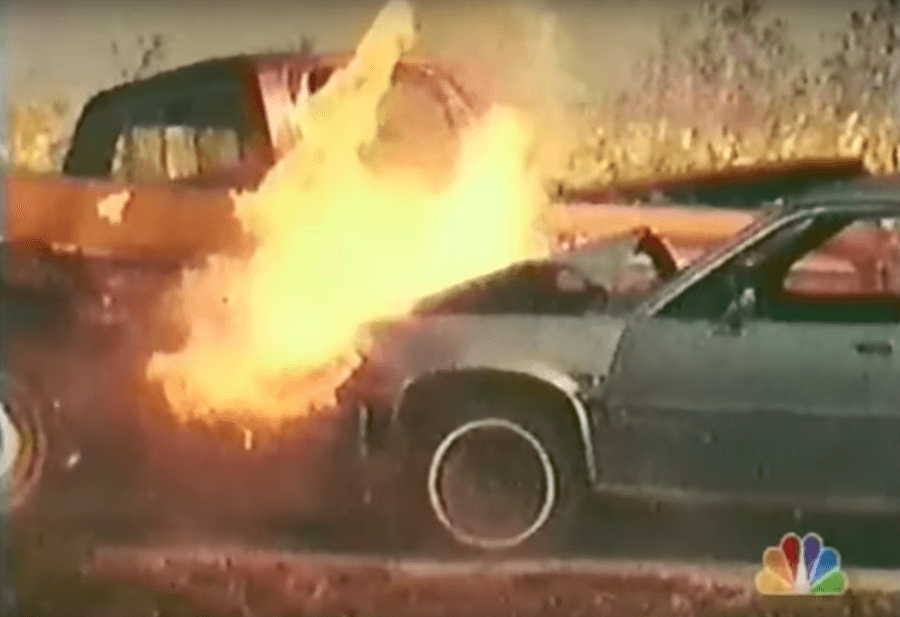 The American news media has spent much of the last several decades in a tailspin thanks to its various lies. Polls consistently rank the mainstream media among the least trusted institutions of American public life, which is a bit of a problem for an industry whose motto is, essentially, “trust us.”

The news outlets themselves, confronted with evidence that most American citizens would sooner take candy from a stranger than get their news from one of the corporate behemoths, have gone into a kind of defensive coma about the credibility issue.

Reacting to current criticism as if they were being raked over the coals for little errors of fact and occasional minor bias, major media outlets seem to be missing the point that most people are trying to make about why the ratings have been in decline since the 1980s, and why only about 18 percent of people under 45 even bother reading a newspaper.

To understand what helped push us to this point, here are some of the most egregious and destructive media lies and fabrications from recent years: 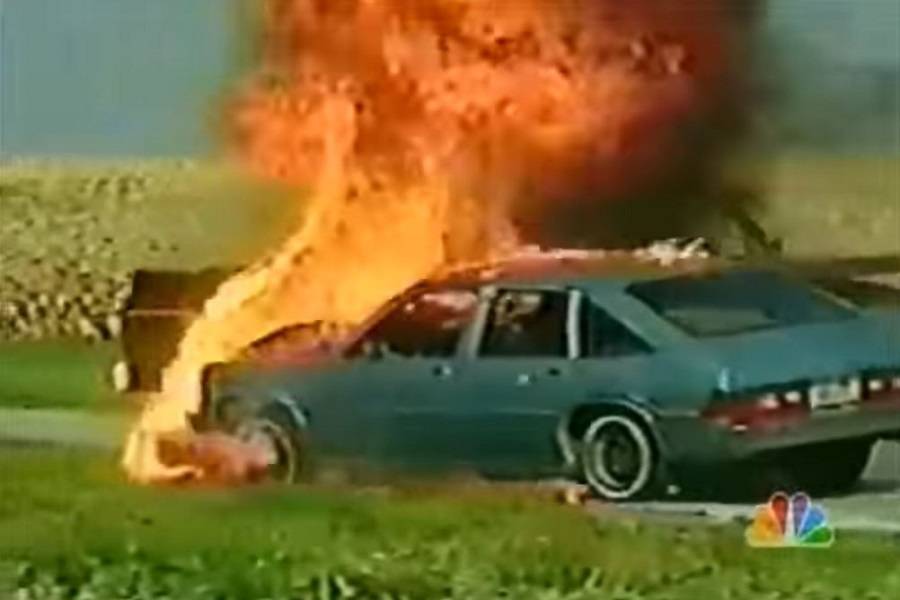 In November 1992, producers for the television news magazine Dateline NBC had a problem. They had a story all planned out about how unsafe General Motors’ trucks could be in an accident, and they needed some good footage of explosions and fire to spice up the segment.

This should not have been too hard, considering that the story angle was that these trucks had defective tanks and would explode at the drop of a hat. In reality, multiple attempts had failed to produce quite the effect the show needed, or indeed, any effect at all, safety-wise.

Instead of rethinking the story and concluding, after multiple crashes from every angle, that the trucks were fundamentally safe, the producers decided that if the story wouldn’t unfold the way they wanted it to, they’d take matters into their own hands.

A few very minor modifications later, NBC had the footage they needed of this dangerously fire-prone car.

According to the subsequently negotiated retraction that NBC had to read on the air, the crew took their mandate to spice up the story a little too far. A firefighter who had been present on the set when the footage was filmed tipped off GM that all was not right with the test. When GM asked NBC to provide the wreckage so that their engineers could examine it, NBC first claimed to have lost track of it.

When they did find it, GM discovered that the gas tank hadn’t cracked open like NBC said, but the gas cap — from a different model of truck — popped off in the impact. Even that wasn’t enough to produce the plume of flame NBC needed, so producers planted an incendiary device under the truck to set the gas cloud off.

One massive lawsuit later, NBC admitted the specific faults with the story, blamed unnamed “contractors,” and claimed their “new policy” was to not do that anymore.