The Slow Agony Of Immurement 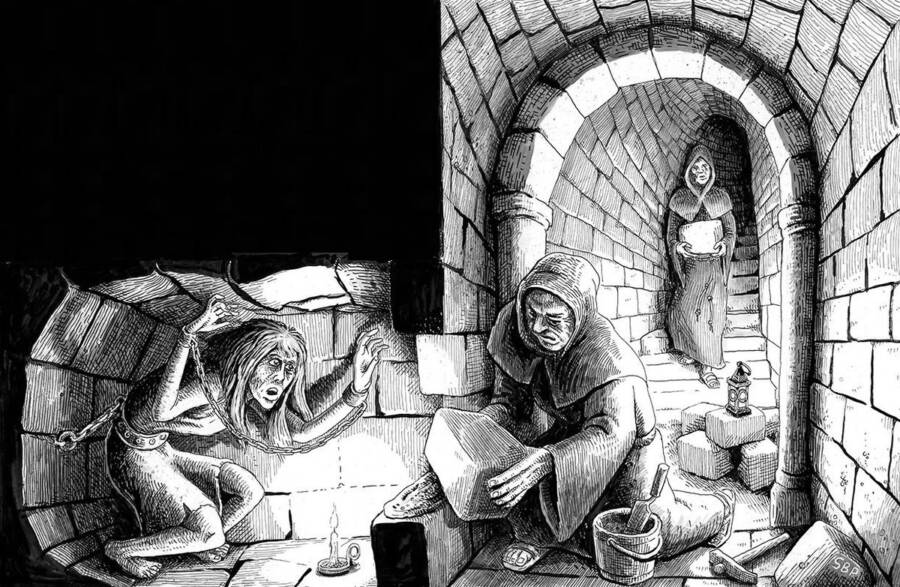 TwitterIt could take weeks for immured people to die of thirst, while others were purposefully fed to prolong the punishment.

Depending on your particular phobias, immurement might be the most horrifying Medieval execution method of all. The seemingly mundane term describes the complete enclosure of a person in a small space with no escape besides death.

Immurement was a popular form of capital punishment across various cultures. The practice was typically carried out by locking the victim in some sort of coffin-like box or sealing them into a wall or another structure.

In Medieval times, the Roman Catholic Church often doled out this punishment to nuns or monks who had broken a vow of chastity or expressed heretical ideas. These victims would be sealed inside rooms with small openings for just food and water.

That way, they would have no contact with the outside world as they experienced days, weeks, or even months in isolation until they took their final breath. 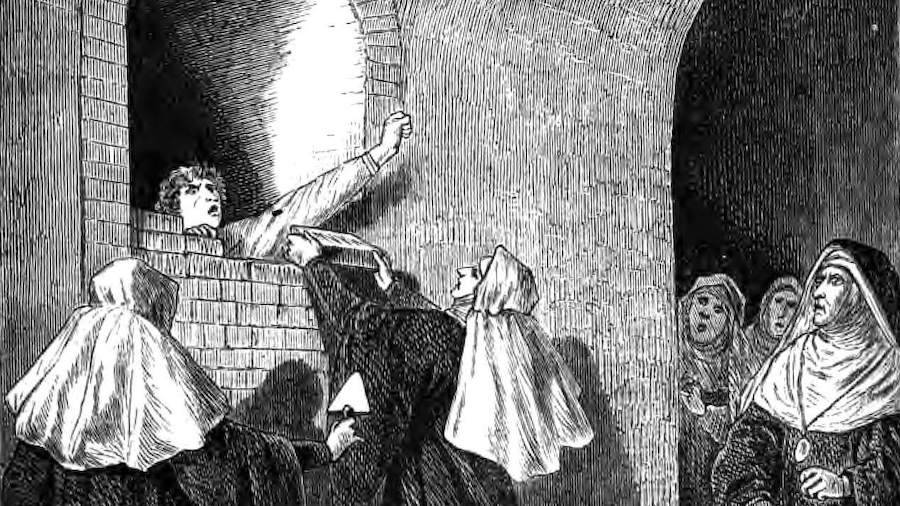 PinterestVictims would either be placed inside coffin-like boxes before being bricked up or left mobile but fatally trapped.

The earliest uses of immurement date back to the Roman Empire, where it served as punishment for a class of priestesses known as the Vestal Virgins. From respectable families and vowed to celibacy, the Vestal Virgins had promised to honor the goddess of home and family, Vesta.

Though the punishment for breaking that sacred vow was death, Vestal bloodshed was religiously and legally forbidden. As such, the alternative punishment of immurement was implemented. A Vestal’s executioners would prepare a small vault in the ground, usually containing food and water. The Vestal would be led into the vault, where she would be left to die.

While some cases of immurement were just temporary punishments, those who were sentenced to die this way were forced to confront the fact that their only freedom was death. 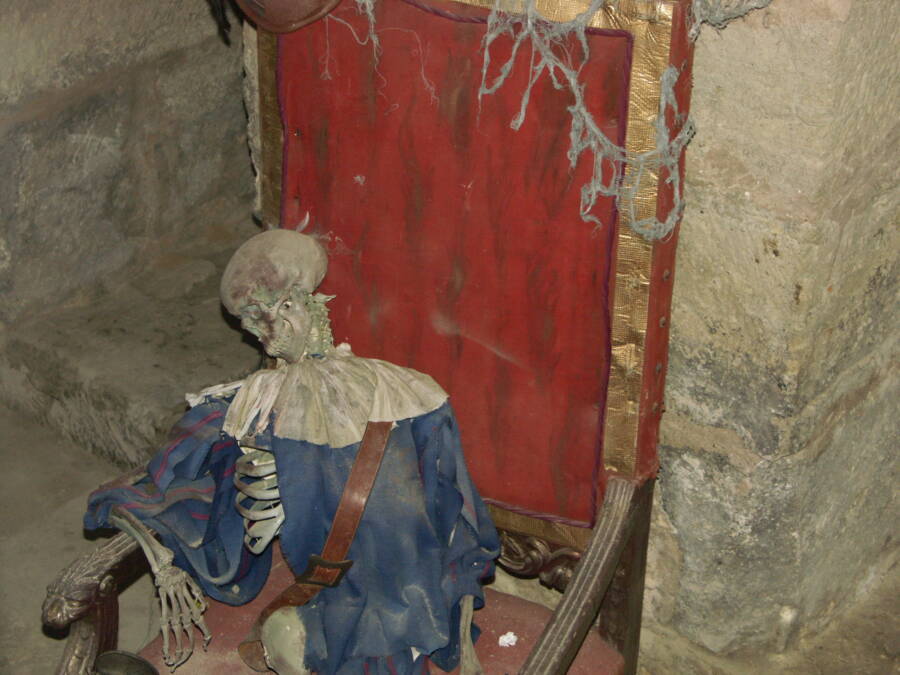 FlickrThe cellar of an immured knight on display for the Estonian public.

The most notable Medieval figure believed to be immured was King Richard II. Known for his arbitrary and factional rule, he died under mysterious circumstances in 1400. It was rumored that he died due to starvation while he was being confined in the Pontefract Castle.

In 1409, four Bavarian clerics in Augsburg, Germany were immured in a particularly macabre manner. After they were found guilty of child sexual abuse, the church of Augsburg sealed each cleric inside a wooden coffin before suspending the coffins inside a tower and leaving the clerics to starve to death in mid-air.

Shockingly, immurement went on much longer than you might think. As recently as 1903, traveler M.E. Hume-Griffith said he’d witnessed the punishment while wandering through Persia. He heard men crying out for help as they were sealed up and left to die in stone pillars.