Megan Hess and her mother operated a funeral home in Montrose, Colorado — but they secretly sold body parts behind the scenes. 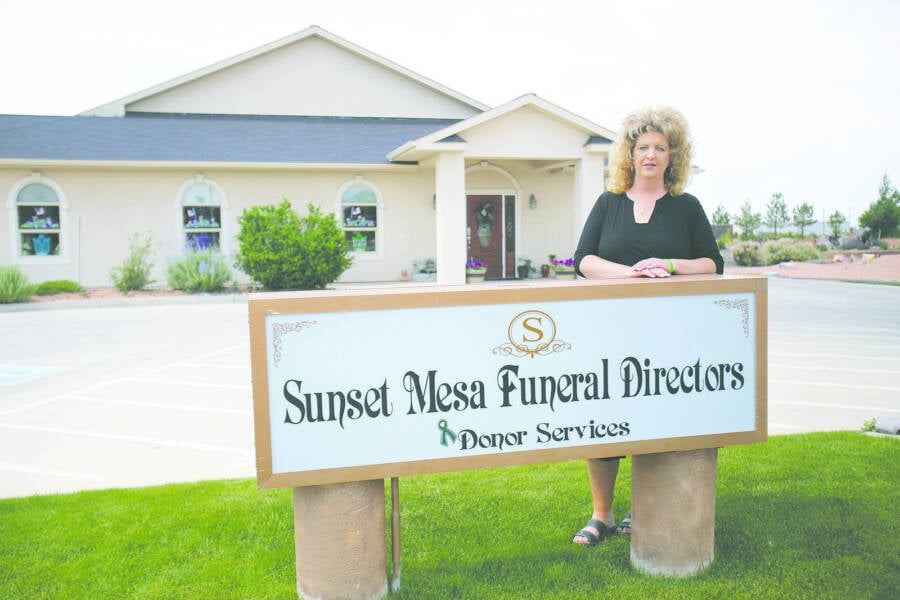 Montrose Daily PressMegan Hess outside her Colorado funeral home in an undated photo.

For eight years, Megan Hess appeared to serve her community of Montrose, Colorado, as the owner of a local funeral home. But unbeknownst to her clients, she was actually selling their loved ones’ body parts, charging them for cremations that never happened, and giving them random sets of ashes instead of their relatives’ remains.

“These two women preyed on vulnerable victims who turned to them in a time of grief and sadness,” Leonard Carollo, the FBI’s special agent in charge in Denver, said in a statement reported by BBC. “But instead of offering guidance, these greedy women betrayed the trust of hundreds of victims and mutilated their loved ones.”

Hess and Koch defrauded their clients for eight years, from 2010 to 2018. They charged their clients $1,000 or more for cremations that never happened — giving them instead ashes mixed from other cadavers — and chopped up their loved ones’ remains in order to sell body parts like heads and spines to surgical-training companies and other firms.

What’s more, they also knowingly sold body parts infected with diseases like HIV and Hepatitis B and C to various buyers after assuring they were “disease-free.” 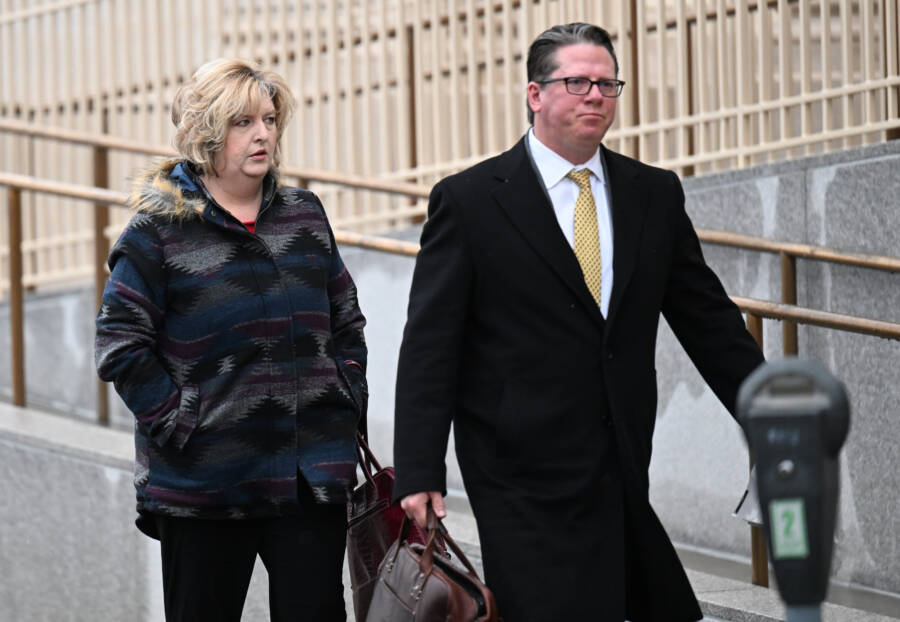 RJ Sangosti/MediaNews Group/The Denver Post via Getty ImagesMegan Hess with her attorney on the day before she was sentenced to 20 years in federal prison for defrauding her clients.

Reuters reports that the FBI first grew suspicious of Hess and Koch in 2018, following a Reuters investigative piece on the sale of body parts. Former workers told the publication that Hess and Koch had conducted “unauthorized dismemberments of bodies,” and the FBI raided their funeral home just a few weeks after the article was published.

At trial, the true scope of Hess and Koch’s scheme was revealed. Reuters reports that they dissected some 560 corpses and sold their body parts without families’ permission. Prosecutors claimed that Hess had defrauded some 200 families by charging them for cremations that never happened and then giving them ashes mixed from other cadavers. 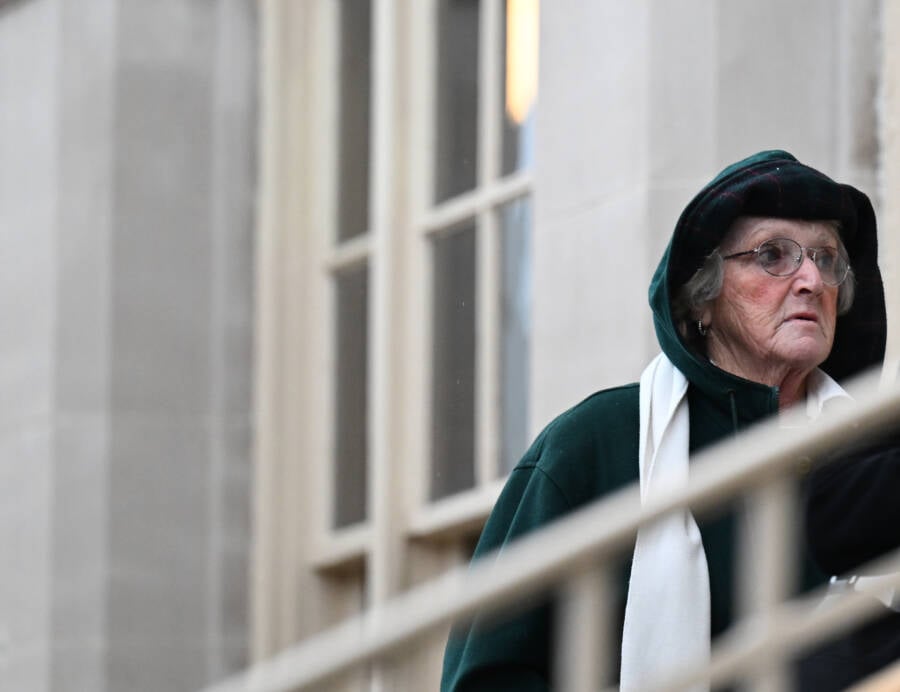 RJ Sangosti/MediaNews Group/The Denver Post via Getty ImagesShirley Koch arriving at her sentencing hearing. Prosecutors claimed that her role was “chopping up” bodies that passed through Megan Hess’s funeral home.

The judge in Hess’s trial called her case “emotionally draining” and scolded Hess for not showing any remorse. Hess’s attorneys, however, argued that she was a “broken human being” whose crimes had been caused by a traumatic brain injury she’d suffered almost thirty years prior.

Whatever caused Hess to use her funeral home to sell body parts, her actions have devastated scores of people who trusted her with their loved ones’ remains.

“When Megan stole my mom’s heart, she broke mine,” victim Nancy Overhoff said at Hess’s trial. Another victim, Erin Smith said: “Our sweet mother, they dismembered her. We don’t even have a name for a crime this heinous”

“I did not feel any remorse from either one of them,” Joy Christian, whose father, Michael, was dismembered without her family’s consent, told Colorado Public Radio. “I’m a Christian and I believe in forgiveness and I was willing to give that to them in the courthouse. But I won’t forget, it’s been a terrible, terrible trauma to our entire family.”

Ann Holland, Christian’s mother and Michael’s wife, described her husband as a “real special guy.” She told Colorado Public Radio that she wasn’t sure what she would do with the ashes that Hess and Koch had given her, as they didn’t belong to Michael at all.

“Maybe just throw them in the wilderness,” Holland said.

After reading about the Colorado funeral home director who defrauded her clients by selling their loved ones’ body parts, discover the story of serial killer Ed Gein, who used human body parts to make macabre furniture. Or, see how the remains of 11 infants were discovered in the ceiling of a funeral home in Detroit, Michigan.