Sure, those who ate mellified man were cannibals, but at least they covered their human-food in sugar first. 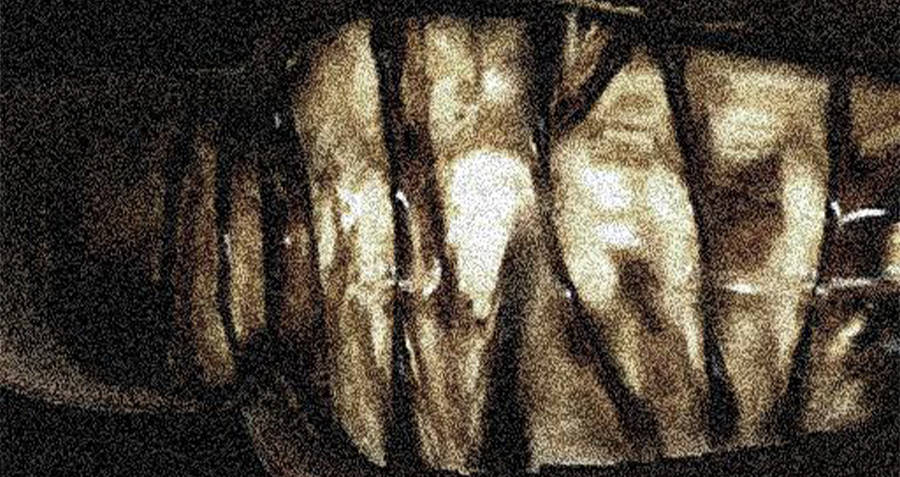 Of all the instances of cannibalism found in human history, no one quite practiced it like some in China used to. In these cases, cannibalism came in the form of eating mellified flesh for medicinal purposes.

In 16th century China, mellification was a way for elderly people nearing the end of their lives to donate their body to science. The idea, originally derived from an Arabic recipe, was that they could turn their bodies into medicine that would be ingested by their descendants to alleviate ailments like broken bones.

The process of mellification was a gruesome one.

In short, it consisted of very slowly turning one’s body into a mummified human candy bar.

And that’s not even the worst part — for mellification to be the most effective, the process started while the person was still alive.

To begin, the donor would stop eating anything other than honey, and would occasionally even bathe in it. Soon the honey would begin to build up inside the body and, obviously, because an all-honey diet is not sustainable, the person would die. Then, after death, their body would be placed in a stone coffin filled with honey.

Then, nature would be left to take its course. The coffin would be left closed for up to a century, letting the honey preserve the corpse. Because honey never spoils and has antibacterial properties, it made for an effective preservative.

Though the idea has been circulated for centuries, historians have not found concrete proof of mellified men. Some historians believe that the practice of self-mummifying monks and the practice of corpse medicine may have contributed to this legend. However, just because there is no archeological evidence doesn’t mean that the mellified men never existed.

After all, there is hard evidence that the bones and other body parts of recently deceased people were taken as medicine, especially in 16th century China and Arabia, where mellification is said to have originated.