Jemma Lilley strangled the autistic teen with a wire until it broke, and then stabbed him with various blades until he died. 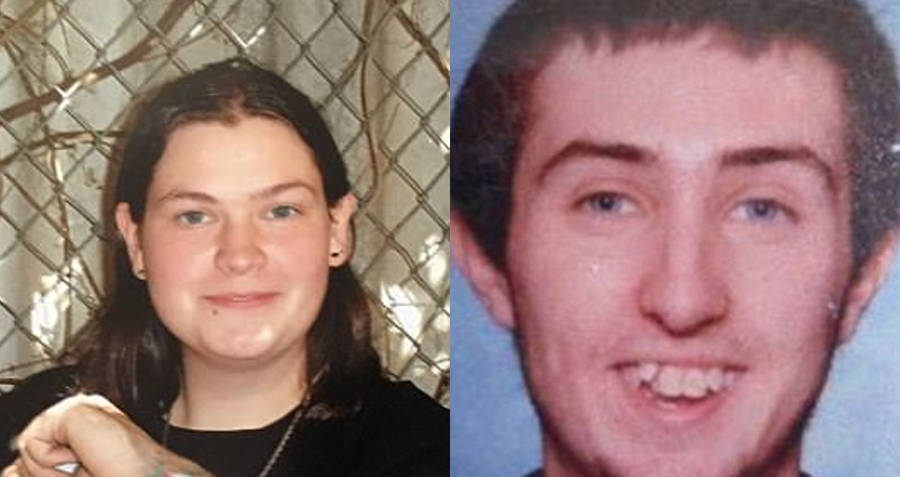 A British woman who strangled, stabbed, and buried the body of an autistic teenager in Western Australia says she did so to scratch murder off of her “bucket list.” And now she’s been sentenced to life in prison, according to the BBC.

Jemma Lilley and her 43-year-old roommate, Trudi Lenon, lured Pajich, who was a friend of one of Lenon’s sons, over to their home, where Lilley strangled the autistic teen with a wire until it broke. She then stabbed him with various blades until he died.

They buried the body in a shallow grave on their property and covered the site with concrete and tile.

Now, Lilley and Lenon have been sentenced to life with a minimum prison term of 28 years. 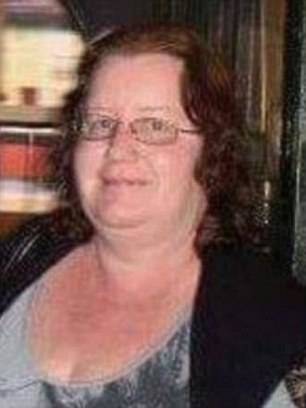 Jemma Lilley said in court that murder was one of the items on her bucket list that she wanted to complete before she turned 25.

When she was younger, Lilley had written a novel about a fictional serial killer she named “SOS.”

In her communications with Lenon online, Lilley referred to herself as SOS, and the two talked extensively about their fantasies of torturing and murdering people.

Prosecutors also alleged that Lilley wrote the following in an online forum:

“I feel as though I cannot rest until the blood or flesh of a screaming victim is gushing out and pooling on the floor… I cannot shift this belief that the world has become not only ready for me but it needs me to be ready.”

Lilley’s stepmother, Nina Lilley, 48, said, “She had always had an obsession with serial killers but she said it was a way of venting her frustration of what happened when she was a child.”

She went on to say, “I always felt on edge with her. I always felt unnerved by her. I don’t think she did have empathy.” 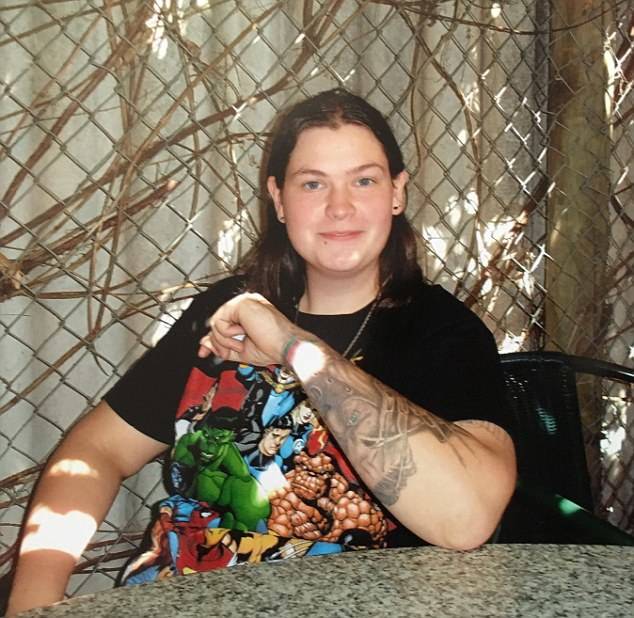 After the murder, Lilley testified she was “so full of herself and euphoric” that she couldn’t help but reveal that she had killed someone to her coworker at the supermarket she worked at.

She also left incriminating voice messages to Lenon, talking about how excited she was to be experiencing things “she had not felt before.”

Sharon Pajich, the mother of the victim, said of Aaron, “He was my precious little boy, he was my first-born…he was full of life.” 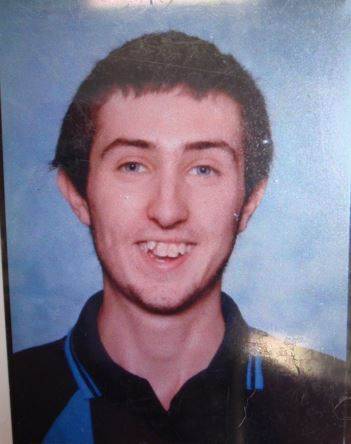 She continued to say, “They [the killers] deserve everything they get for what they’ve done, they’ve taken an innocent boy from his loved ones.”

The jury took less than three hours to come back with a guilty verdict for both women.