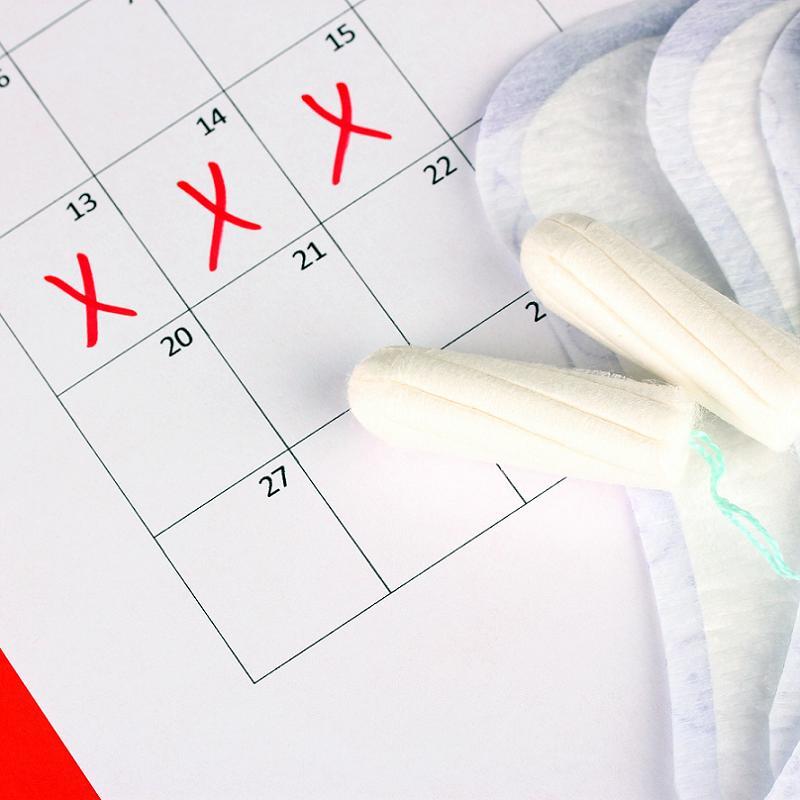 It’s just about impossible to imagine how people from the past would have coped with some of today’s most prominent medical issues.

What would the Ancient Egyptians have made of attention-deficit disorder, for example? How would the Vikings have coped with clinical depression? Were there obsessive-compulsives with Tourette’s syndrome among the Ancient Maya? Nobody seems to know, and it’s possible these elements of our biology are unique to modern society. Menstruation, however, is not.

A woman’s reproductive cycle is one of those things that can rightly be described as a miracle of nature. Looked at without any context at all, it certainly seems odd that around half of the human species should spend the better part of four decades bleeding without being injured, but women have been handling their periods since before we fully evolved as a species, so there’s probably some sense to it.

Here are a few of the ways ladies have coped with the miracle through the centuries, as well as some of the crazy things people have thought about it. 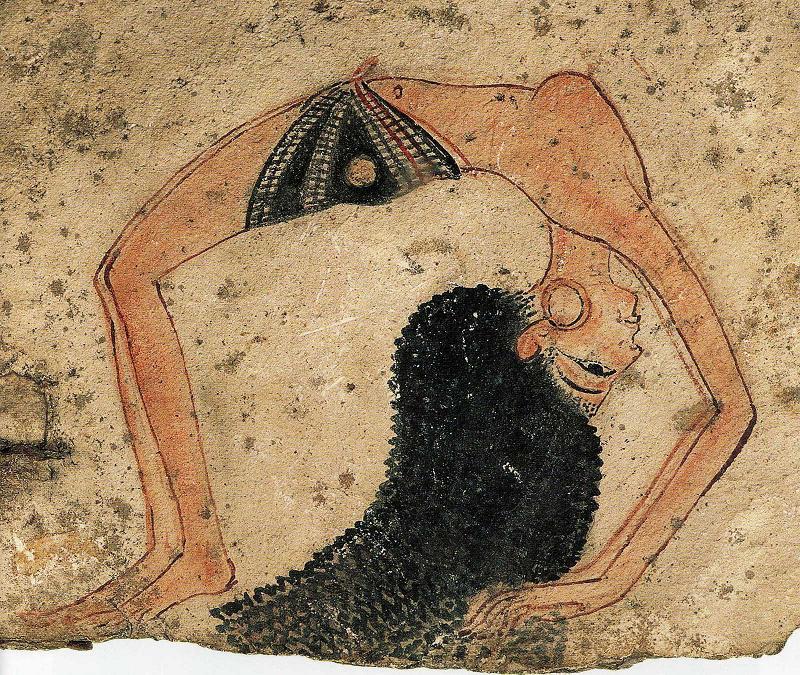 Ancient people from Mesopotamia to Rome seem to have had a similar approach in describing women’s periods: total avoidance. Across 4,000 years of recorded history and among half a dozen diverse cultures, almost none of the people who left written records talked about the subject.

Quite a lot of this is probably a result of male scribes writing on behalf of male patrons who — if women’s biology was on their radar at all — probably didn’t consider the matter worth a mention on the carved stone monuments their slaves were erecting.

Another possible explanation for the radio silence is either ignorance or fear. Without an inkling of scientific biology, that weird thing women do every month must have seemed like sorcery to people who thought rain fell through holes in the sky.

In the case of Ancient Egypt, it was literally considered sorcery, and menstrual blood was incorporated into spell casting and medical treatments. And, before you ask—yes, they drank it, because anything deeply mysterious and kind of gross must naturally be magical.

The Greeks weren’t any less weird, and part of every spring planting ritual involved spreading menstrual blood mixed with wine over the field in a kind of sympathetic magic meant to increase the fertility of the soil.