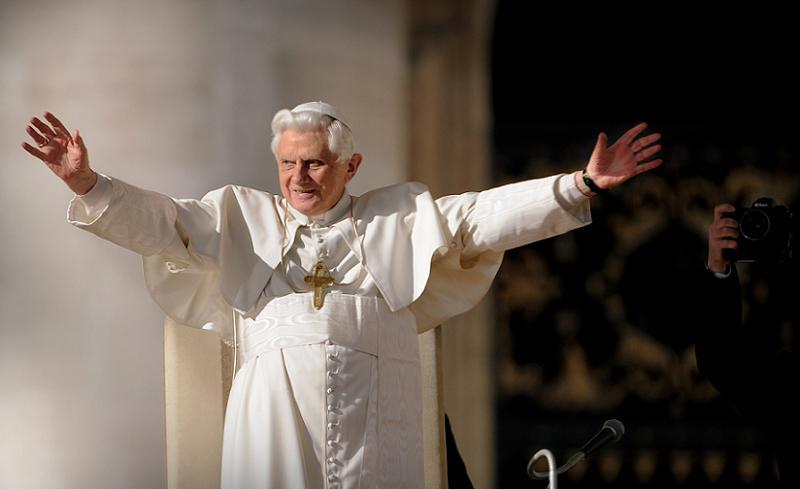 Enter religion. The Talmud spends many words on niddah, the period of a woman’s uncleanness. Then more words are added to elaborate on the first set of words. Then more words still; so many words, you guys. Anyway, the takeaway is that women basically have cooties for one out of every four weeks, and they need to take that shit right the hell outside.

Ancient (and modern, Orthodox) Jewish women had to be physically separated from others, lest they contaminate men with a touch, and even the objects they’ve handled during niddah needed to be blessed by a rabbi before again being fit for use. After the period, the woman is herself ritually cleansed and free to go back to touching things and people for another two or three weeks. 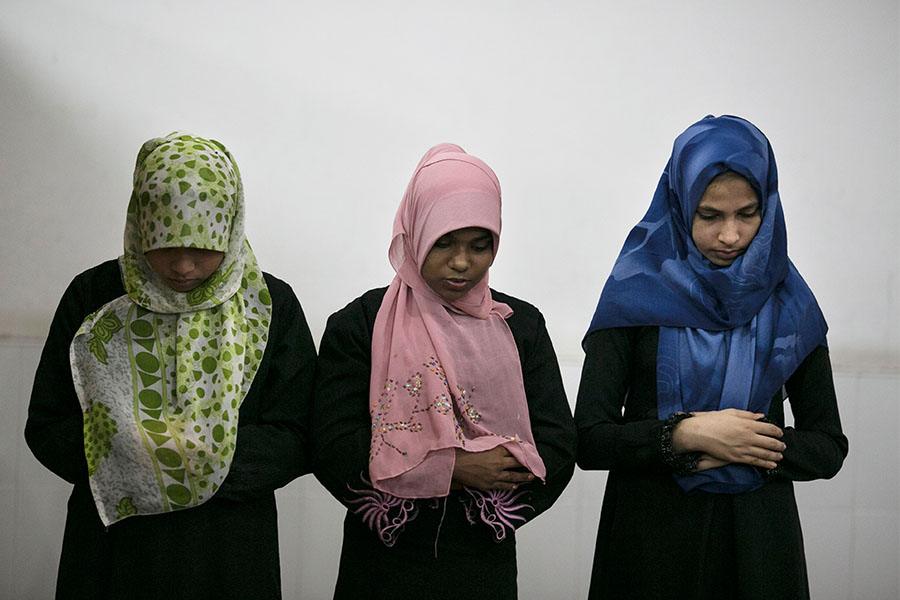 Islam also has something—actually twenty “somethings” if you go by the number of times Koranic scholars have considered the issue–to say about Aunt Flo:

Islamic rules for menstruating women are more complex than the rules for a game of contract bridge, but it boils down to a refinement of the Jewish spiritual cooties tradition. It is haram for a woman in such a state to offer certain prayers, and apparently the prayers don’t count if she does.

Also, it seems men are not permitted to divorce their wives during that time of the month [al-Talaaq 65:1], which is thoughtful, we guess. At other times . . . oh, to hell with it. Here’s a quote:

With regard to dhikr, takbeer, saying Subhaan-Allaah, praising Allaah, saying Bismillaah when eating and so on, and reading hadeeth, fiqh and du’aa’s, or saying Ameen to du’aa’s, and listening to Qur’aan, none of these things are forbidden to her. It is proven in al-Saheehayn and elsewhere that the Prophet (peace and blessings of Allaah be upon him) used to recline in ‘Aa’ishah’s lap (may Allaah be pleased with her) when she was menstruating, and he would recite Qur’aan.

We hope this clears everything up.