If you think Cancun is the only place to catch some truly amazing Mexican sights, you've clearly not read about the crystal cave known as La Cueva de los Cristales. 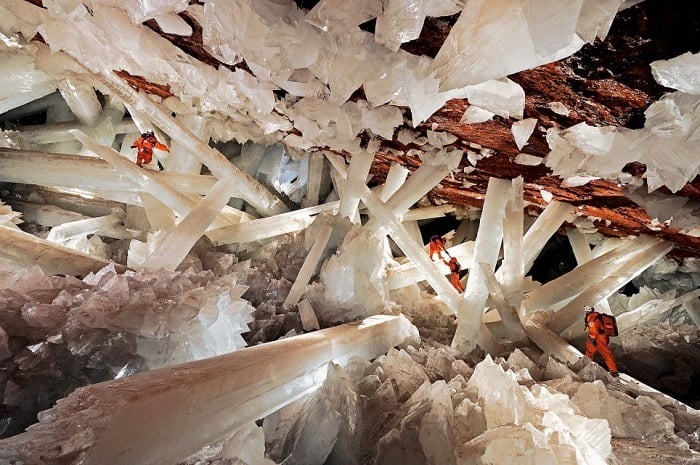 Situated in Chihuahua, Mexico nearly 1,000 feet below ground in the Niaca mine, Mexico’s Cave Of Crystals (known locally as La Cueva de los Cristales) contains some of the world’s most incredible crystals to date. The cave, which miners only discovered 13 years ago, sits above magma residing about a mile from the earth’s surface. 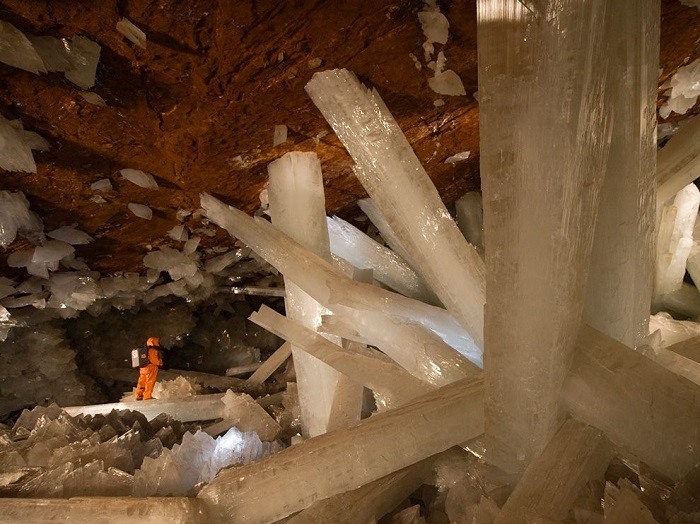 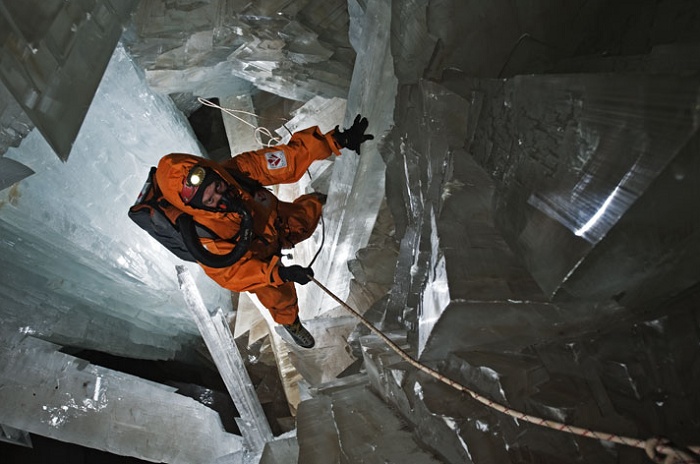 The cave’s crystals are several feet thick and can weigh up to 55 tons, with some of the cave’s longest-residing crystals are estimated to be 600,000 years old. While crystals are an easy find in the region surrounding the Niaca mine, this cave’s specific climate has much to do with the multi-ton size of the icy-colored gems located there.

Its harsh conditions also prohibit unsupervised visits, so the scientists and tourists who do make the trip are required to wear ice-pack-embedded vests under their caving suits. 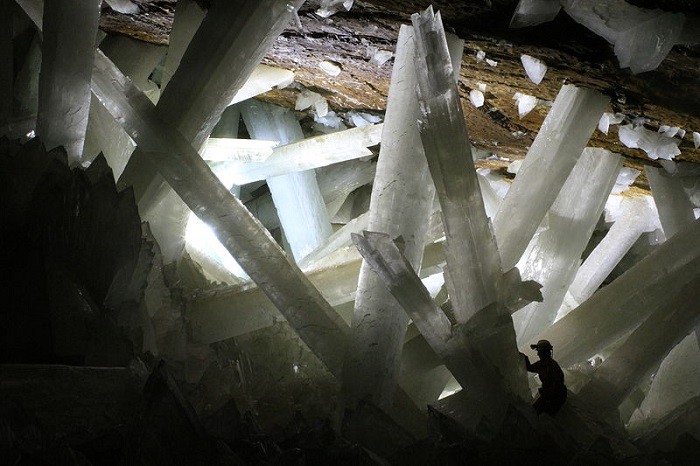 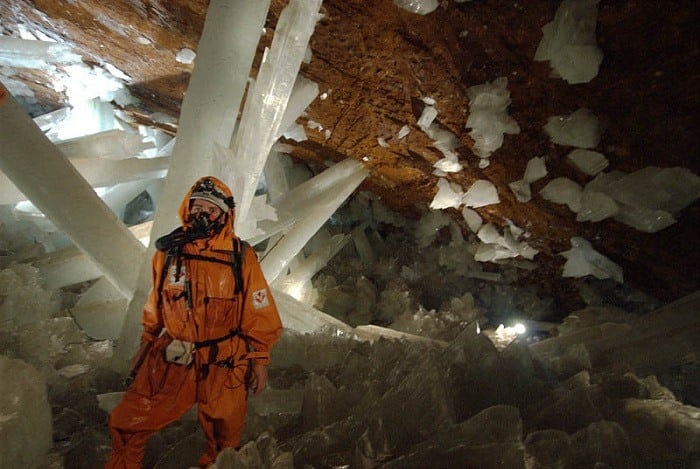 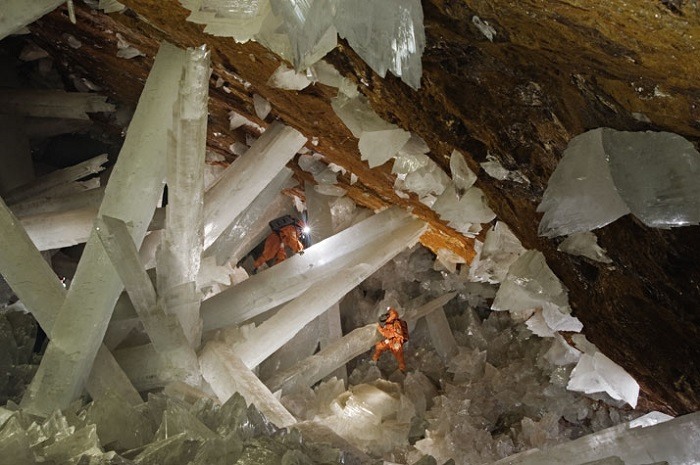 The cave remains at a steady 136° Fahrenheit with 90 to 100% humidity, and as a result minerals in the water converted to selenite, a molecule that lays down like a building block and eventually grows to form massive crystals. The extreme temperatures and humidity also make the Cave Of Crystals completely inhospitable to humans.

In 1985, miners used pumps in the region and lowered the water table, unknowingly draining the cave and putting a stop to the crystals’ growth. 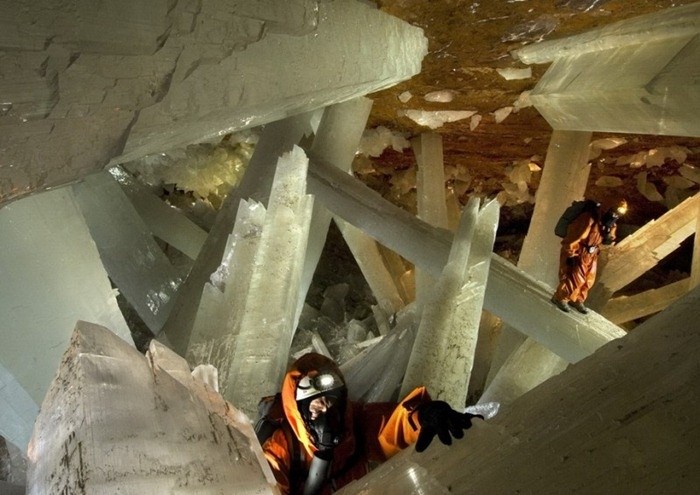 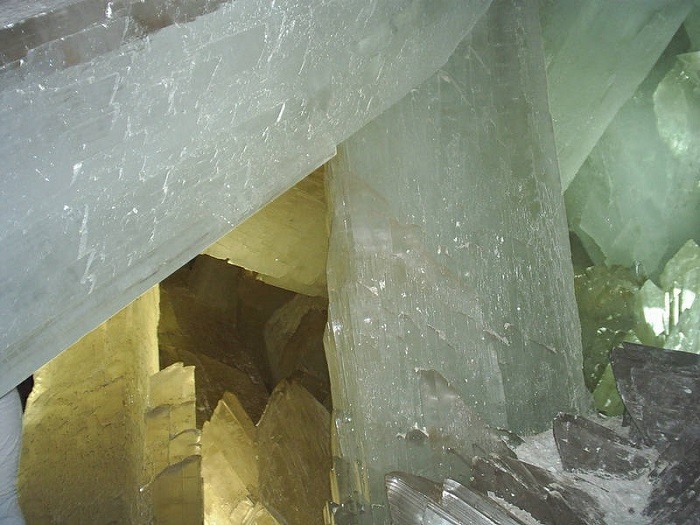 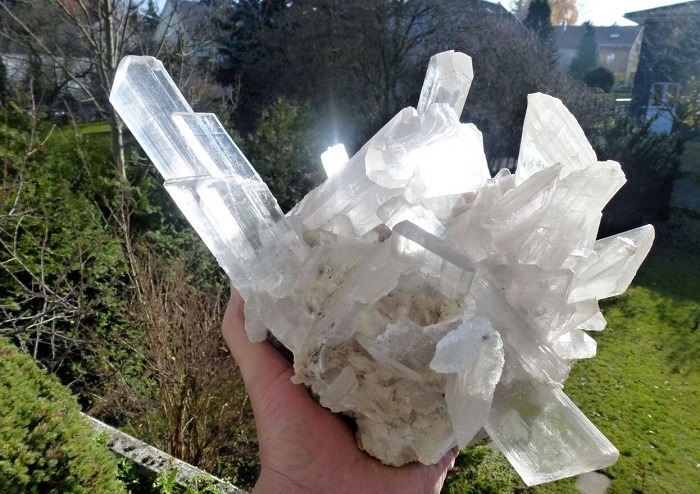 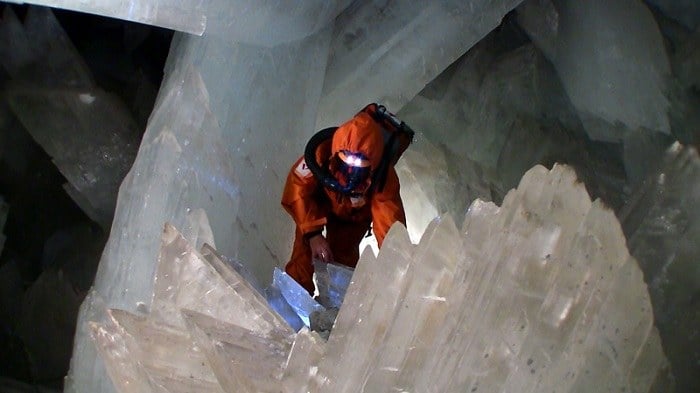 As one would imagine, the discovery of the cave prompted many scientists and geologists to come and study the crystals and the underground conditions that allowed for their creation.

Scientists have also used the tiny bubbles of fluid trapped within the crystals as time capsules, finding clues about the world that existed thousands of years ago. Researchers also claim that there could be similar caves in the area (and all over the world) that remain to be found. 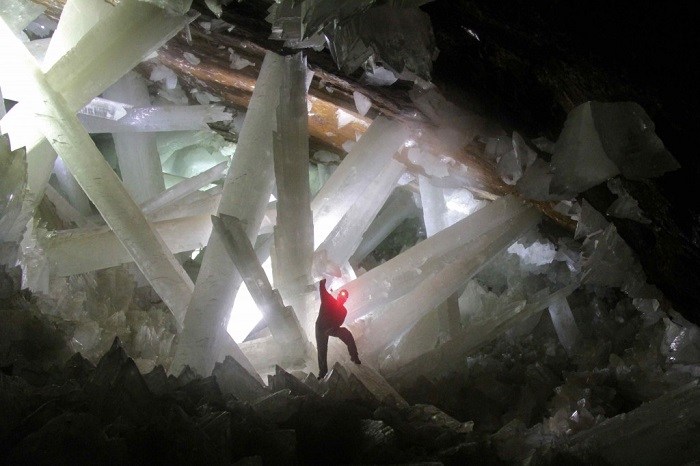 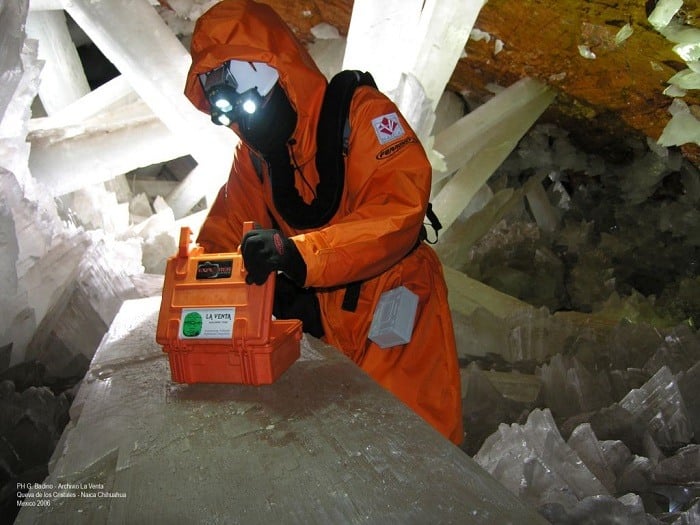