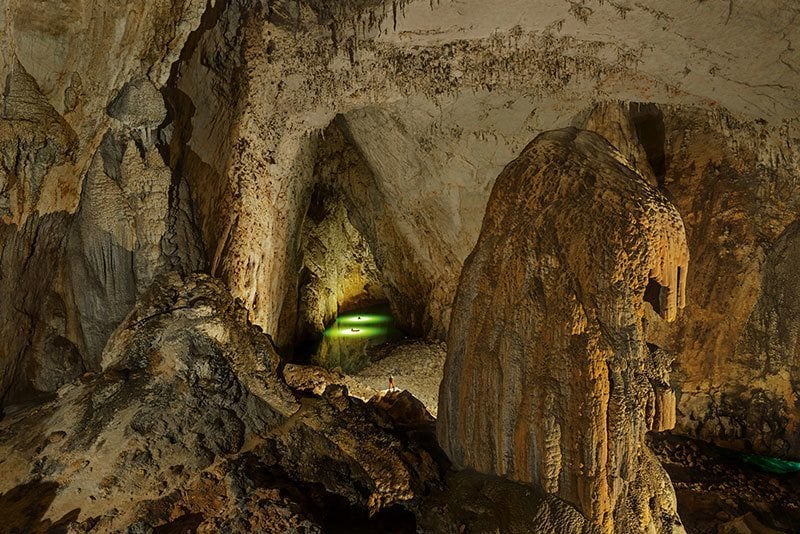 The world is full of enormous caves, but China’s Miao Room cavern just earned itself the title of the world’s largest cave chamber by volume. This supercave was first documented in 1989 by a Chinese-European geology team, but it wasn’t until 2013 that researchers revealed its true size.

In fact, the British-led group had to use cutting-edge laser-mapping technology to measure the cavern, as they were often unable to see through the dark to find the cave’s ceiling and walls. 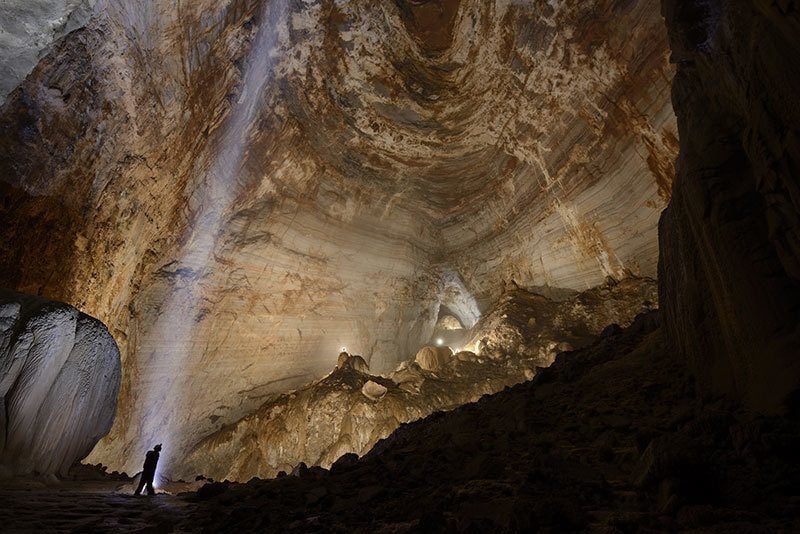 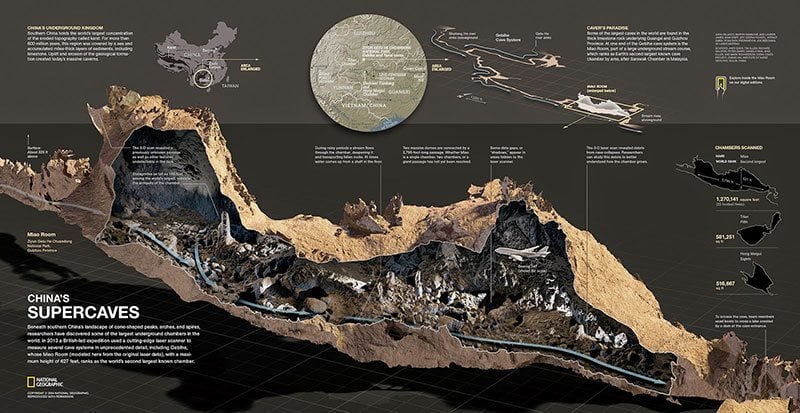 Along with the laser scanner, the team—funded by the National Geographic Society—also relied on experts from the University of Lancaster to determine the most precise cavern measurements. Ultimately the Miao Room cavern measured in at a gargantuan 380.7 million cubic feet, a size that’s more than 10 percent larger than the previous record holder, Malaysia’s Sarawak Chamber.

Of course, the Sarawak Chamber still holds the title of the world’s largest cave by surface area, covering a space of about 1.66 million square feet. 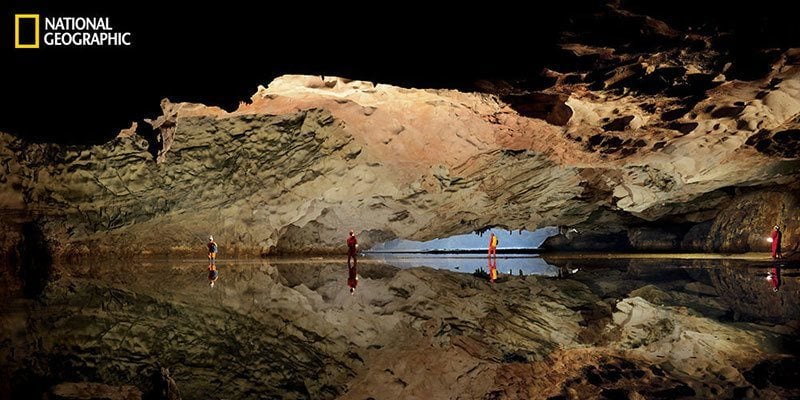 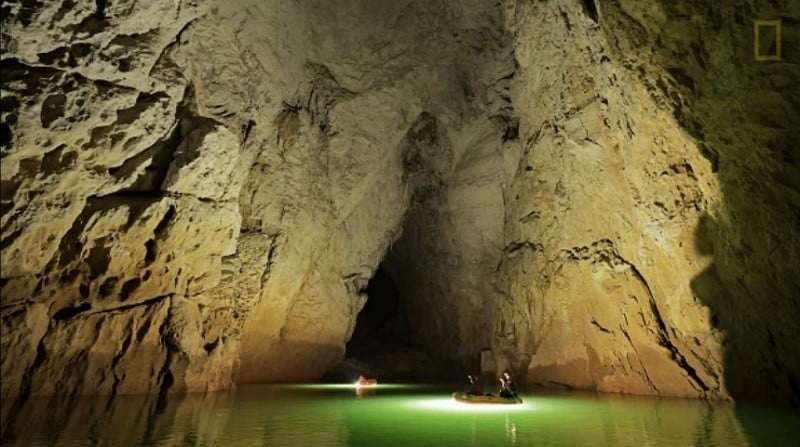 Accessible only by an underground stream, the Chinese supercave rests about 325 feet below ground and is so huge that it could fit four copies of the Great Pyramid of Giza inside of its cavern.

The cave also houses some of the world’s biggest stalagmites, which measure in at almost 150 feet tall. Southern China is home to a plethora of large caves, many of which draw interest from scientists around the world. The Miao Room cavern itself is located in the Ziyum Getu He Chuandong National Park near Guiyang, China. 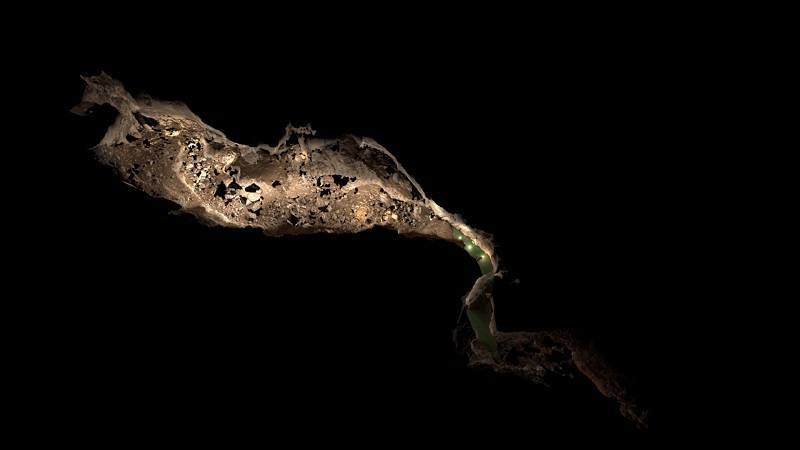 Digital rendering of the Miao Room cavern from above. Source: National Geographic