The Biggest Anti-Immigrant Myths — And The Facts

In times of crisis, people tend to look toward immigrants as the source of their problems — here are the facts to debunk today’s most pervasive anti-immigrant myths. 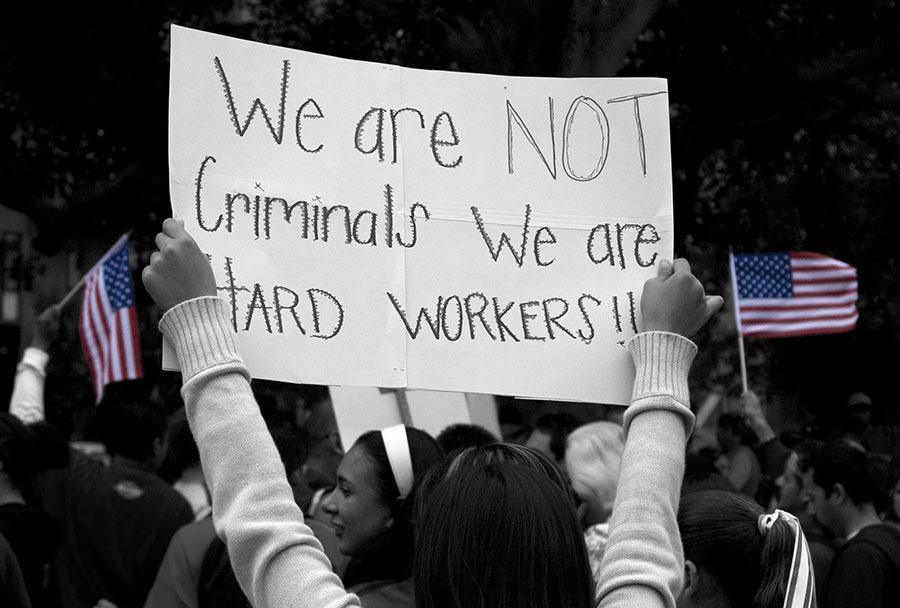 Taken during the immigration march on May 1st, 2007 in San Diego, California. Image Source: Flickr/Michael Righi

As the race for the Republican Party presidential nomination speeds up, one topic has consistently reverberated across TV and online news channels: migration. From Donald Trump’s plan to build a wall across the entire U.S.-Mexico border (and make Mexico pay for it) to the slew of conservative politicians motioning to keep Syrian refugees out of the U.S., it’s clear that migration is a subject in which rhetoric can wander far from reality. Here are six migration myths being pushed by public figures, and why they are just plain wrong:

1. They steal our jobs
The facts: This is one of the most common myths about migration, and it is patently false. Many studies over the years have shown that migrants actually create jobs through starting new businesses and their substantial purchasing power. According to Newsweek, so-called ‘illegals’ “do take jobs, but they also create more jobs for Americans. They use some social services, but a lot of that is offset by how much they pump into the economy.”

Famous chef and TV host Anthony Bourdain debunked this myth himself when he explained how Trump’s idea of deporting the 11 million undocumented migrants would negatively impact the restaurant industry. The following are his own words, after 30 years of working in restaurants:

2. They come for free schools and health care
The facts: First of all, as non-U.S. citizens, immigrants are not even eligible for many of the benefits that some believe they “steal,” such as food stamps and Medicaid. Every product an immigrant purchases in the United States has taxes added to it, meaning that migrants — “legal” or not — help promote the solvency of programs which they cannot use.

Likewise, documented migrants also contribute to these programs through payroll taxes. According to the Institute on Taxation and Economic Policy in an April 2015 report,

“The 11.4 million undocumented immigrants currently living in the United States collectively paid $11.84 billion in state and local taxes in 2012. ITEP’s analysis finds their combined nationwide state and local tax contributions would increase by $845 million under full implementation of the administration’s 2012 and 2014 executive actions and by $2.2 billion under comprehensive immigration reform.”

As the institute’s executive director said, “The fact is, undocumented immigrants already are paying billions in taxes to state and local governments, and if they are allowed to work in the country legally, their state and local tax contributions will increase significantly.”

3. They bring crime
The facts: According to a report by the American Immigration Council, “Even as the undocumented population has doubled to 12 million since 1994, the violent crime rate in the United States has declined 34.2 percent and the property crime rate has fallen 26.4 percent.” In a 2015 article by Newsweek, an author writes that “other than their violation of immigration laws, these ‘illegals’ commit far fewer crimes per capita than lesser educated, native-born Americans.” 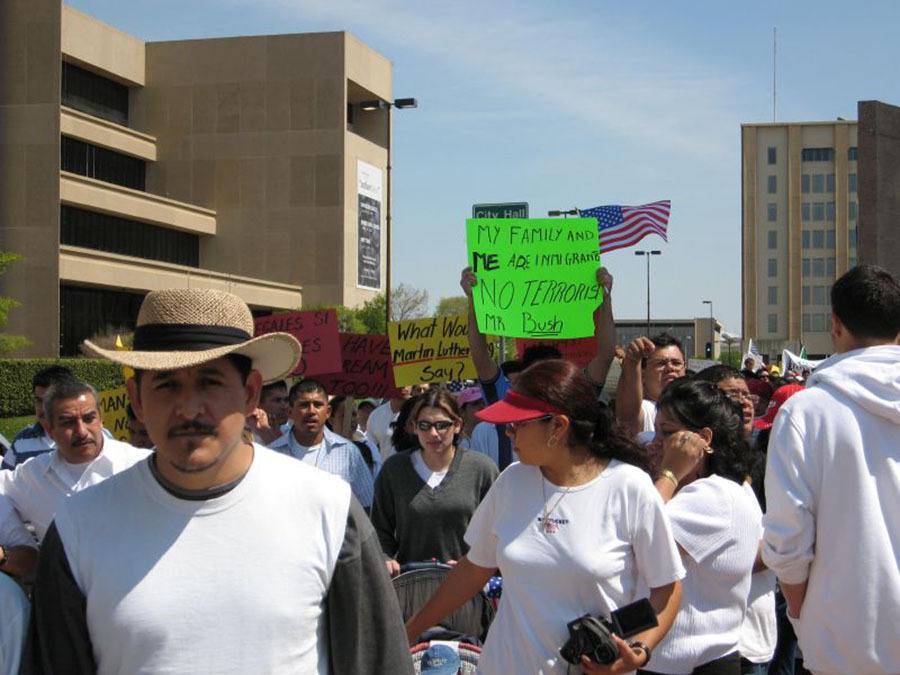 4. They erode our values
The facts: First of all, “values” is a squishy term. Before discussing them, we need to acknowledge the fact that values are inherently elastic, which means that they change over time, often for the better. Before 1920, for example, traditional American values said that women should not — and therefore could not — vote. Likewise, values-based arguments often helped continue policies of racial segregation well into the 20th century. If we are going to proceed with values-based arguments, though, the fact is that Latino migrants in the United States tend to come from countries whose “traditional values” are quite conservative given their close, historical association with the Catholic Church.

6. Almost all of them are here illegally
The facts: The U.S. Department of Homeland Security has noted that around 75 percent of today’s immigrants have legal permanent (immigrant) visas. Of the 25 percent that are undocumented, 40 percent overstayed temporary (non-immigrant) visas. Likewise, as Ezra Klein pointed out in a Washington Post piece, it’s actually stricter border controls that have encouraged “illegal” immigration, not the other way around. 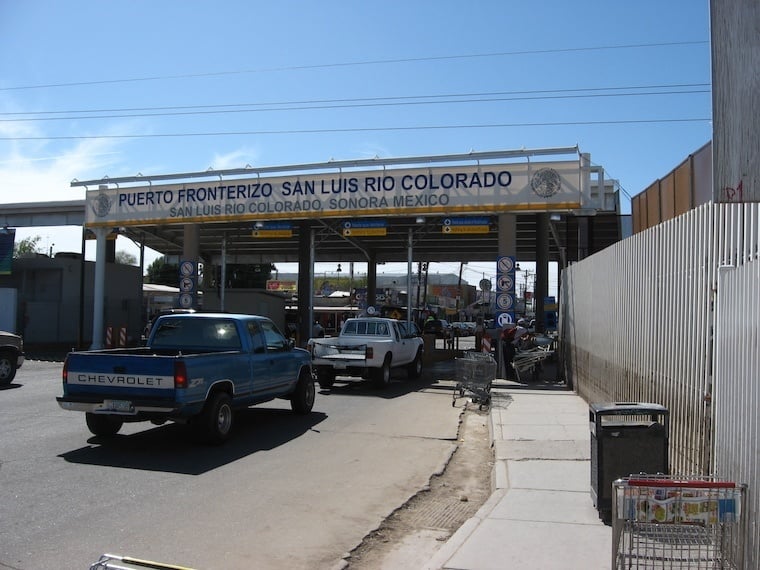 One of the border crossings between Mexico and the U.S. Flickr