This week in health: Coffee-drinkers may live longer, brain researchers unlock the scientific secret to happiness, utant mosquitoes will help eradicate malaria, AIDS could be conquered within 15 years. 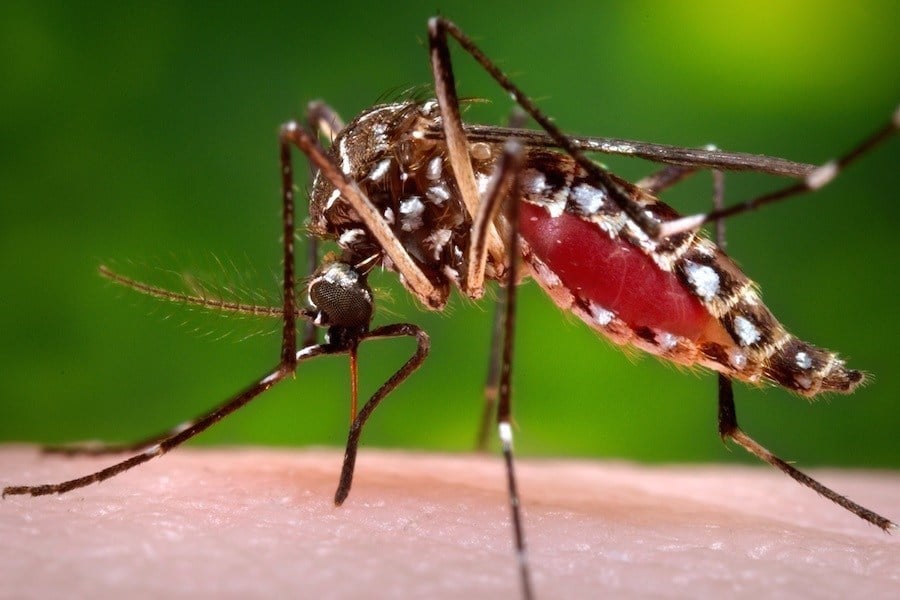 The New Mutant Mosquito That Could Eradicate Malaria Forever

Malaria is such a persistent blight to mankind that Nobel-prize winning scientist Baruch S. Blumberg went as far as to suggest that it may be responsible for half of all the human deaths that have ever happened. With no reliable cure or vaccination, a radical new direction was needed, and that’s exactly what’s being suggested by researchers from the University of California.

Rather than working on a cure for humans, they have instead suggested fixing the problem at the source: The mosquitos that carry the disease. By genetically manipulating the bugs, they have created a mutant strain whose genes are not only resistant to malaria, but also able to ensure any descendants would inherit the same trait. Thanks to the critters’ short life cycle, it’s thought that this could wipe out the disease in a matter of months. 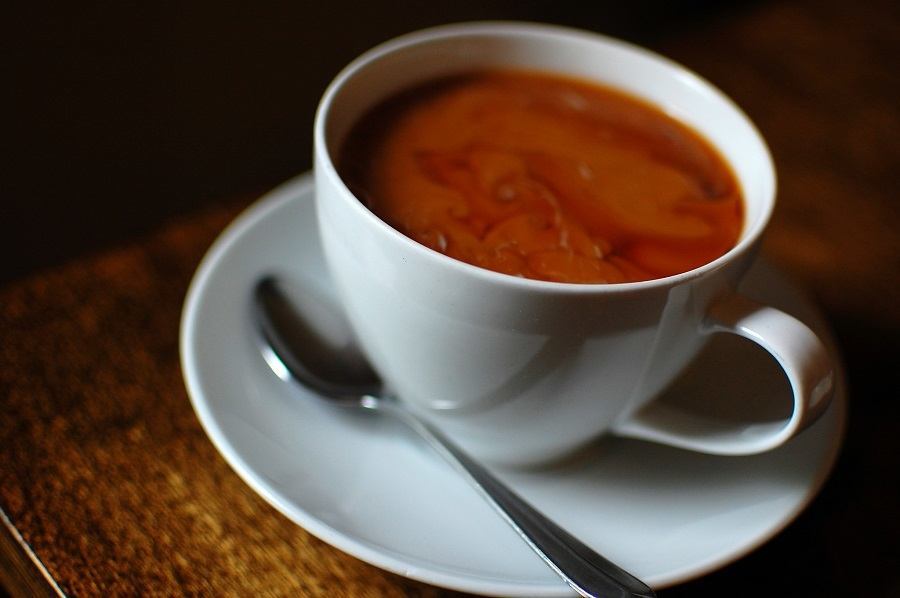 In the past, coffee hasn’t always been considered beneficial to your health. A two-decades-long study conducted at Harvard Medical School, however, says thatdrinking coffee could help you live longer. The study—which included over 200,000 women and 50,000 men—revealed that participants who drank between less than a cup of coffee and three cups a day had 5-9% lower risk of untimely death than those who drank no coffee. Yet, those who drank more than three cups did not display any benefit.

Researchers continued to explore diet and smoking habits within their participants, and discovered a correlation between coffee consumers who had never smoked: Participants who drank between less than a cup of coffee and three cups a day had 6-8% lower risk of dying than non-coffee consumers. Those who drank more than three cups a day had 12-15% lower death rates. Research also revealed that coffee consumers have lower risks of cardiovascular diseases, neurological diseases, type 2 diabetes, and a lower chance of suicide.

HIV Infections Lowest In 15 Years, AIDS Epidemic May End By 2030

This year’s World AIDS Day–Tuesday, December 1–is coming with some fantastic news: UNAIDS, the United Nations’ HIV/AIDS program, is reporting that both the number of new HIV infections and the number of AIDS-related deaths are the lowest they’ve been since 2000. In fact, the rate of HIV infection worldwide has decreased by a whopping 35% since 2000, with AIDS-related deaths decreasing by an even greater 42% since their peak in 2004.

Most are citing the increased effectiveness and availability of antiretroviral drugs as the cause of the turning tide. UNAIDS is reporting that over just the last five years, access to antiretroviral therapy has skyrocketed up 84%. UNAIDS believes that with significant yet sustainable investment in testing services and antiretrovirals, we can end the AIDS epidemic by 2030.

As rosy as the new report is, it’s also firmly clear-eyed about all the work that needs to be done. Investing in testing is essential because there are still an estimated 17.1 million people with HIV who don’t know they have it. And investing in antiretrovirals is essential because there are still 22 million people without access to that therapy. Furthermore, while the worldwide HIV/AIDS numbers are down, some regions–North Africa, the Middle East, eastern Europe–actually saw increases over the last 15 years. Nevertheless, the new report overall leaves us with glowing results and optimism for the future.