Brain Researchers May Have Discovered The Scientific Secrets Of Happiness 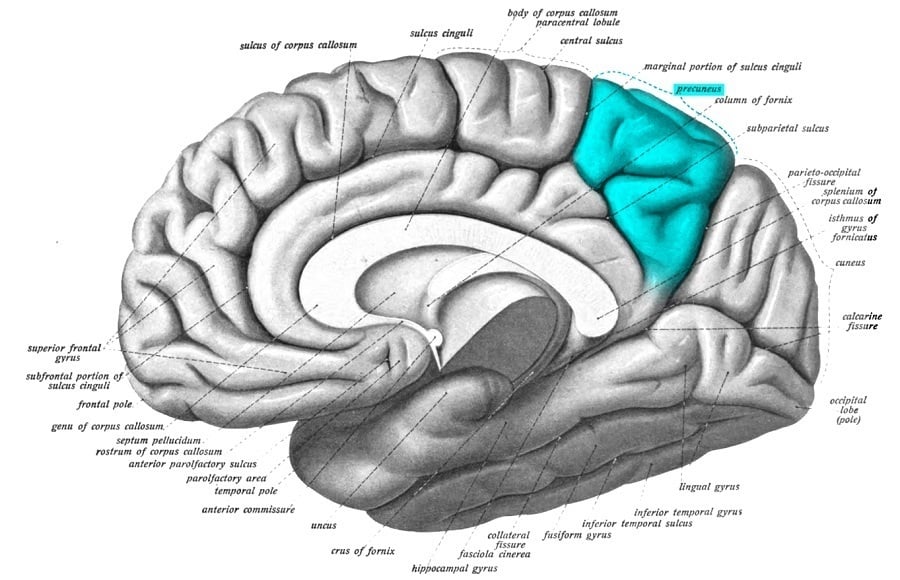 A map of the human brain highlighting the precuneus. Image Source: Wikimedia Commons

Even if you’re a layman, you’ve likely heard of the frontal lobe or the prefrontal cortex or the cerebellum. But the average person has probably never heard of a small, hard-to-find, seldom-studied area of the brain called the precuneus. However, the results of a new neuroscience study from Japan’s Kyoto University may be about to change all that.

The Kyoto team claims that they’ve done nothing short of unlocking some of the scientific secrets behind human happiness itself. Essentially, their findings seem to demonstrate that those with a greater capacity for happiness have more gray matter in their precuneus. The researchers demonstrated these conclusions by cross-referencing subjects’ self-reported happiness scores with MRIs of their brains.

Writers, scientific peers and others are, as they should, taking the Kyoto results to task–self-reported happiness scores could be problematic, for one. Nevertheless, this new study may open the door to groundbreaking new research and even point the way toward increasing one’s own happiness. For example, the Kyoto team writes that meditation has been known to increase gray matter in the precuneus and that it thus may be an essential tool in making you more happy. 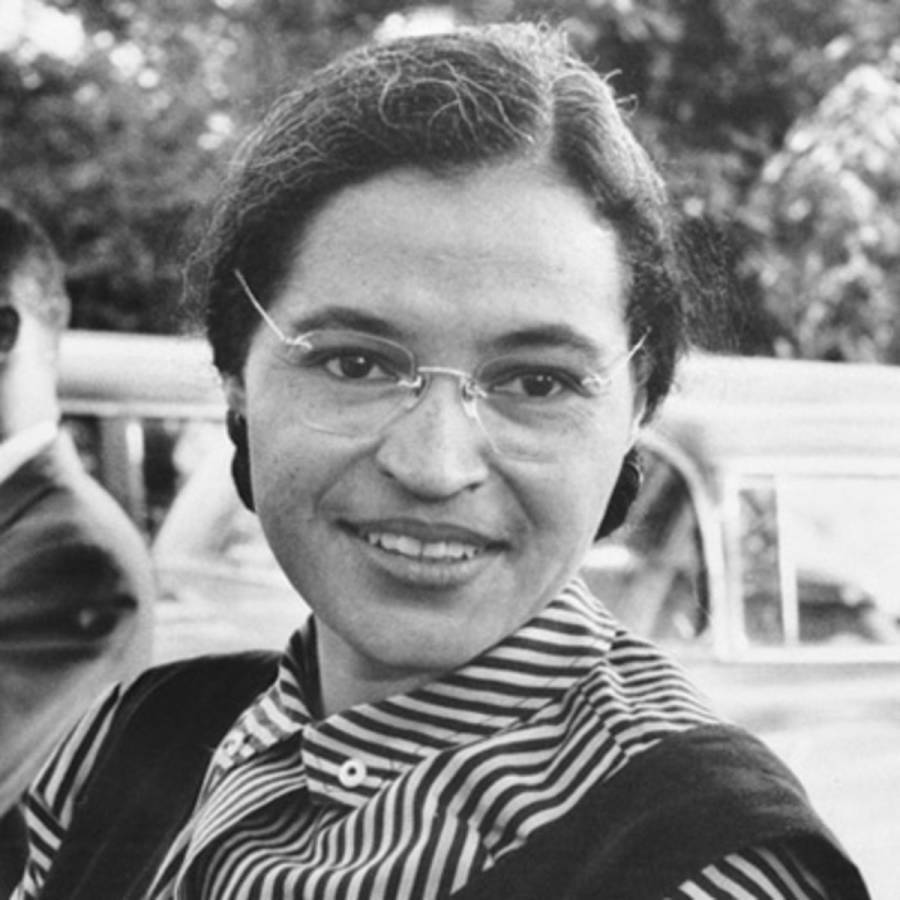 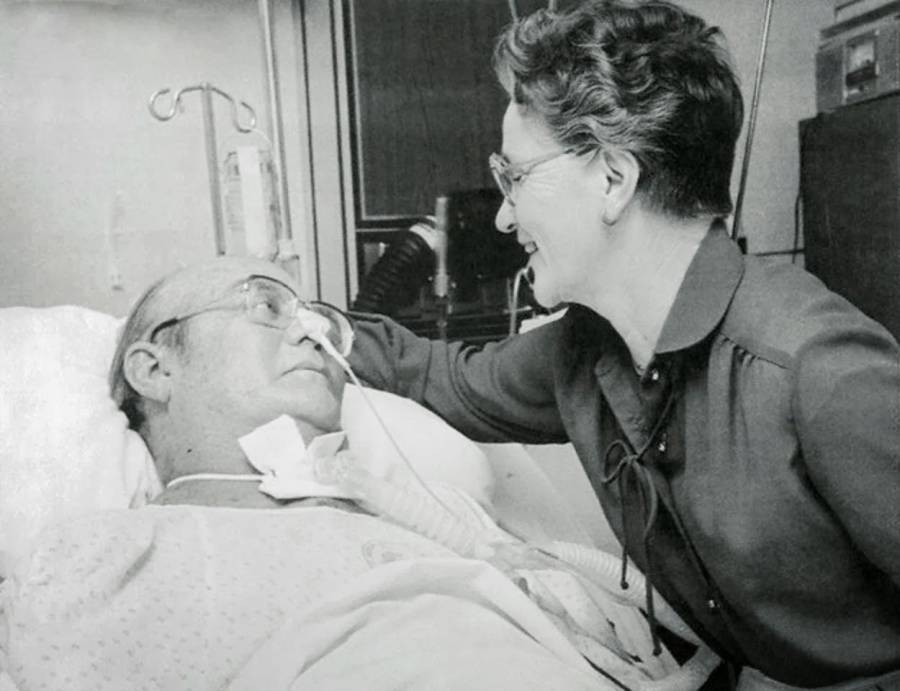 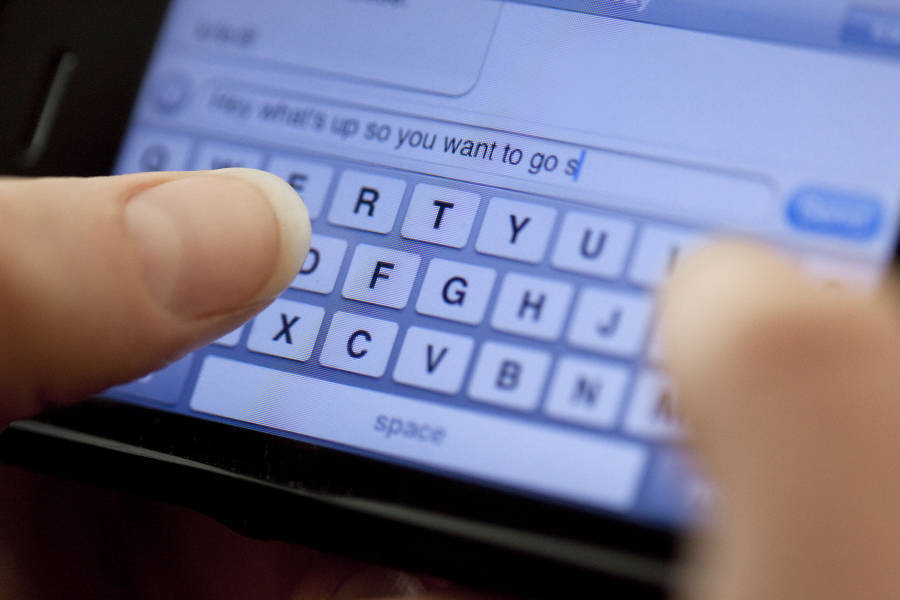 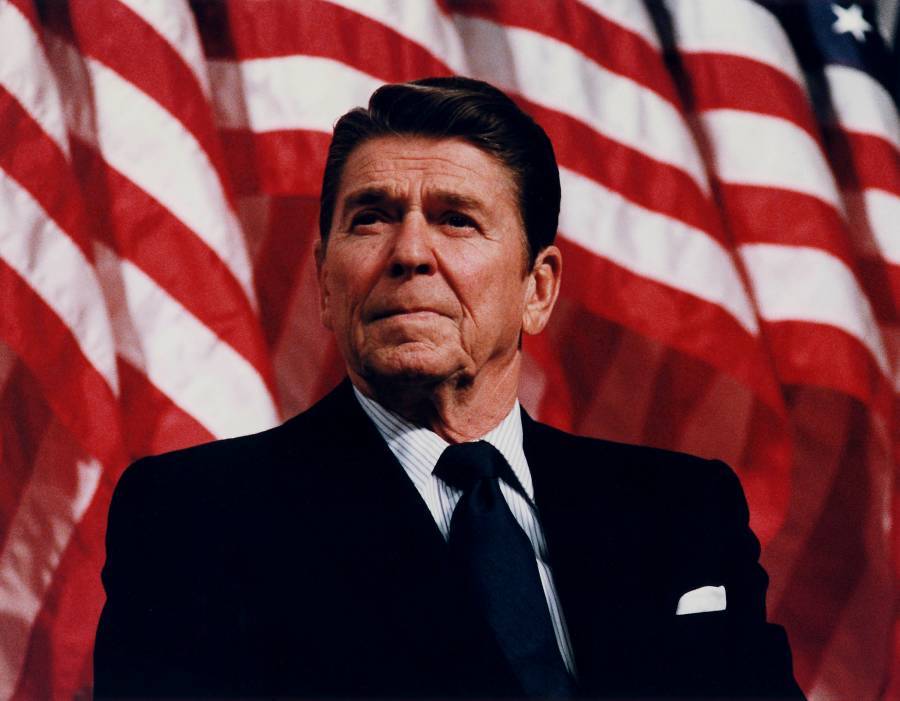 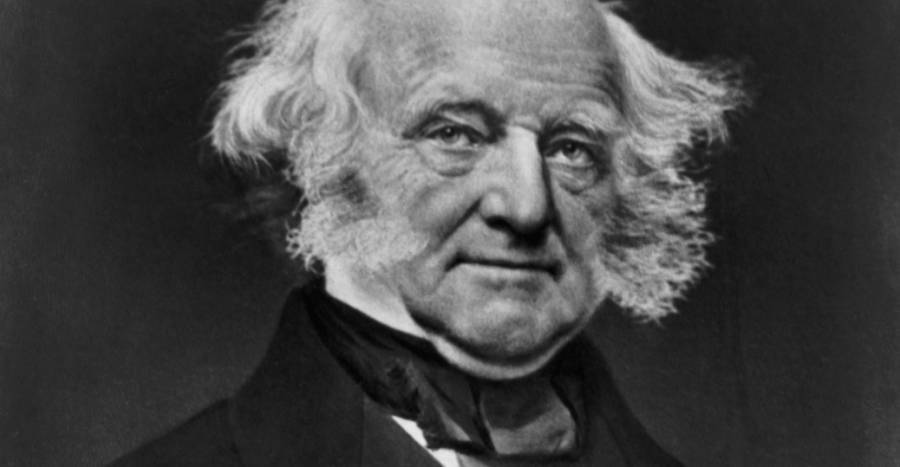