Stanley Milgram's obedience experiment sought to find out how easily the average person could be induced to commit heinous crimes under orders. They found out — with disturbing results.

In April 1961, former SS Colonel Adolf Eichmann went on trial for crimes against humanity in an Israeli courtroom.

Throughout his trial, which ended with a conviction and death sentence, Eichmann had tried to defend himself on the grounds he was “only following orders.” Over and over, he asserted that he was not a “responsible actor,” but a servant of those who were, and so he should be held morally blameless for just doing his duty and organizing the logistics of shipping people to the Nazi camps during the war.

This defense didn’t work in court and he was convicted on all counts. However, the idea of an unwilling-but-obedient participant in mass murder captured the interest of Yale psychologist Stanley Milgram, who wanted to know how easily morally normal people could be induced to commit heinous crimes under orders. 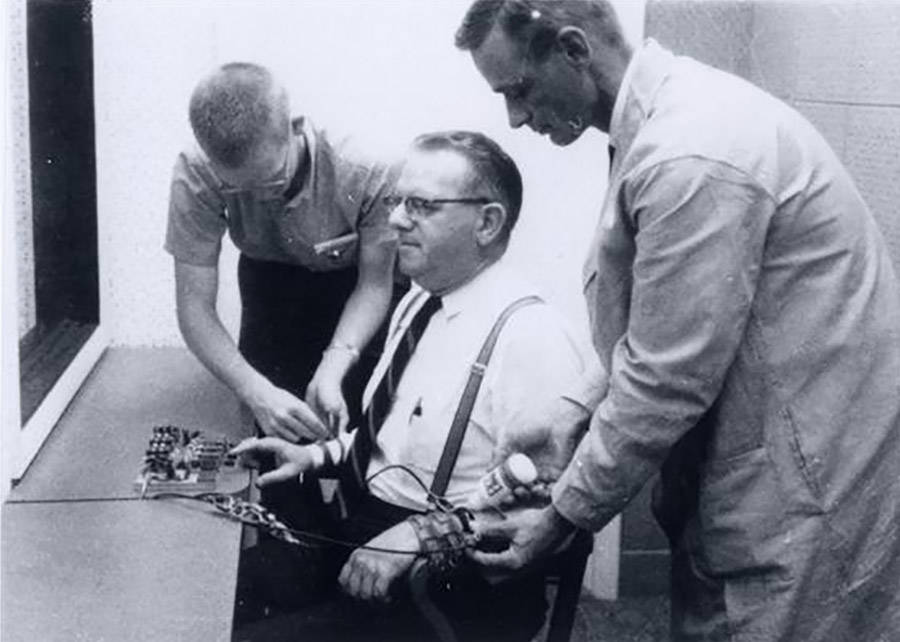 Yale University Manuscripts and ArchivesParticipants in one of Stanley Milgram’s experiments regarding obedience to authority.

To examine the matter, Milgram polled dozens of people for their opinions. Without exception, every group he asked for predictions thought it would be difficult to get people to commit serious crimes just by ordering them to.

Only three percent of the Yale students Milgram polled said they thought an average person would willingly kill a stranger just because they were told to. A poll of colleagues on the staff of a medical school was similar, with only around four percent of faculty psychologists guessing test subjects would knowingly kill a person on the experimenter’s say-so.

In July 1961, Milgram set out to discover the truth for himself by devising an experiment, the results of which are still controversial. 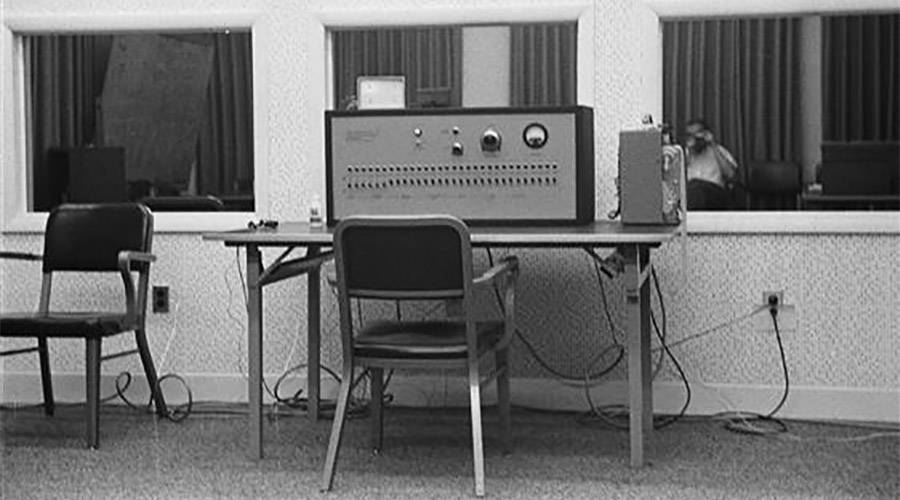 Yale University Manuscripts and ArchivesEquipment for the Milgram experiment.

The experiment Milgram set up required three people to make it work. One person, the test subject, would be told he was participating in a memorization experiment, and that his role would be to administer a series of electric shocks to a stranger whenever he failed to correctly answer a question.

In front of the subject was a longboard with 30 switches labeled with increasing voltage levels, up to 450 volts. The last three had high-voltage warnings pasted on them. 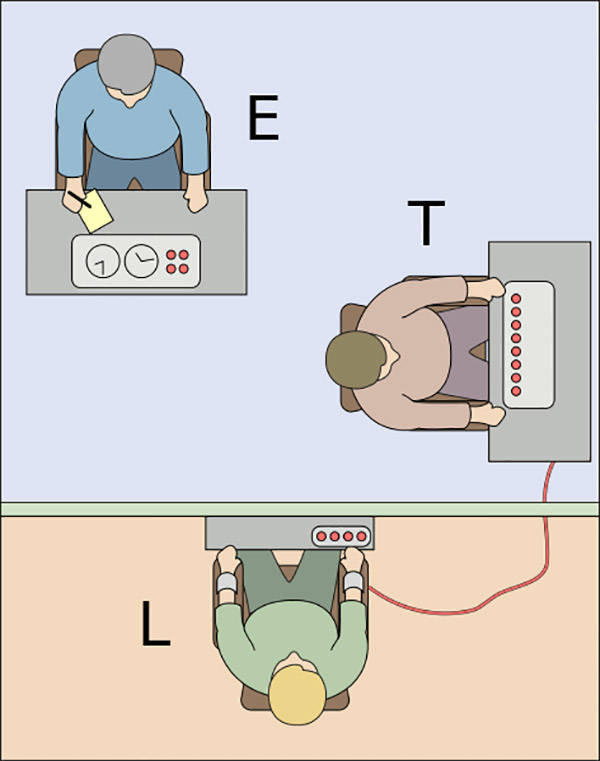 Wikimedia CommonsIllustration of the setup of a Milgram experiment. The experimenter (E) convinces the subject (“Teacher” T) to give what he believes are painful electric shocks to another subject, who is actually an actor (“Learner” L).

The second participant was actually a confederate, who would briefly chat with the test subject before moving to an adjacent room and connecting a tape recorder to the electrical switches to play recorded shouts and screams as the shocks were delivered.

The third participant was a man in a white lab coat, who sat behind the test subject and pretended to administer the test to the confederate in the next room. 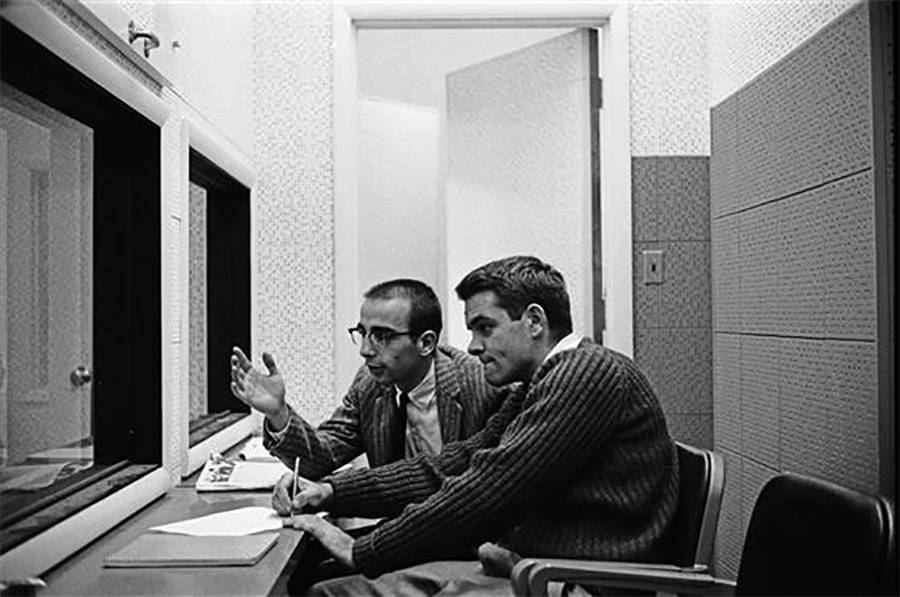 Yale University Manuscripts and ArchivesParticipants in the Milgram experiment.

At the beginning of the experiment, the test subject would be given a quick shock from the apparatus on its lowest power level. Milgram included this to ensure the subject knew how painful the shocks were; to make the pain of a shock “real” to the subject before proceeding.

When the switch was thrown, the tape recorder would play a yelp or a scream, and at higher levels, the confederate would start pounding on the wall and demanding to be set free. He was given scripted lines about having a heart condition.

After the seventh shock, he would go completely silent to give the impression he had either passed out or died. When this happened, the administrator would continue with his questions.

Getting no response from the “unconscious” confederate, the administrator told the subject to apply higher and higher shocks, up to the last, 450-volt switch, which was colored red and labeled as potentially lethal. 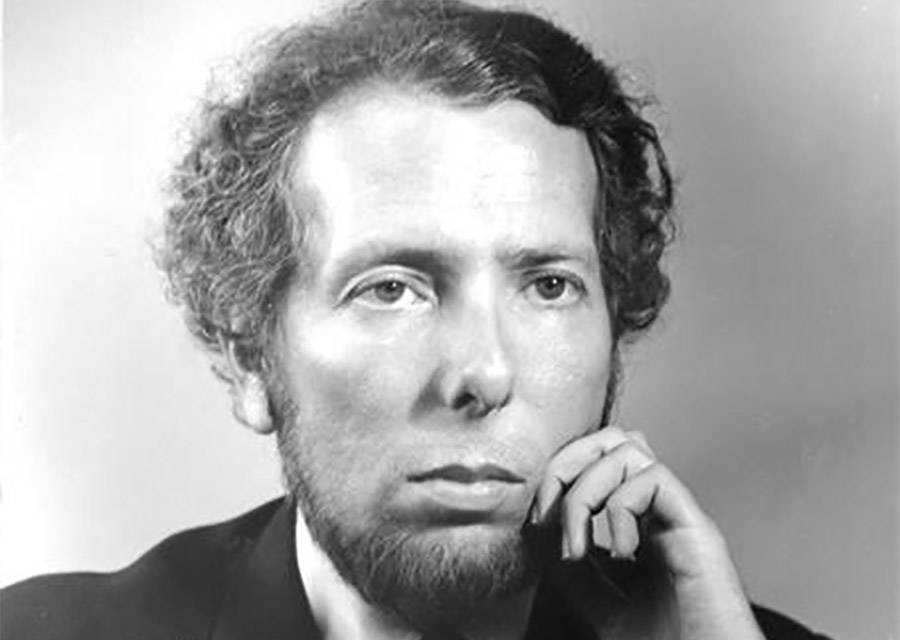 The groups Milgram polled before the experiments began had predicted an average of less than two percent of test subjects could be induced to deliver a fatal shock to an unwilling participant.

In the event, 26 of the 40 subjects – 65 percent – went all the way to 450 volts. All of them had been willing to deliver 300 volts to a screaming and protesting subject in the other room.

All of the subjects raised some kind of objection during the test. However, Milgram was astounded to find out that, apparently, almost two-thirds of normal people would kill a person with electricity if a man in a lab coat tells them “it is imperative that you continue.”

Accordingly, after the initial experiment was over, he organized more tests with some variables controlled to see what importance different factors had in affecting people’s resistance to authority.

He found that people are vastly more likely to carry out atrocious acts if they can be made to feel like they have permission from some recognized authority (such as a scientist in a lab coat or a senior officer in the SS, for example) and that participants’ willingness to shock increases as they are made to feel that the authority has taken moral responsibility for the actions they commit.

Some other findings from the Milgram Experiment:

Criticism Of The Milgram Experiment 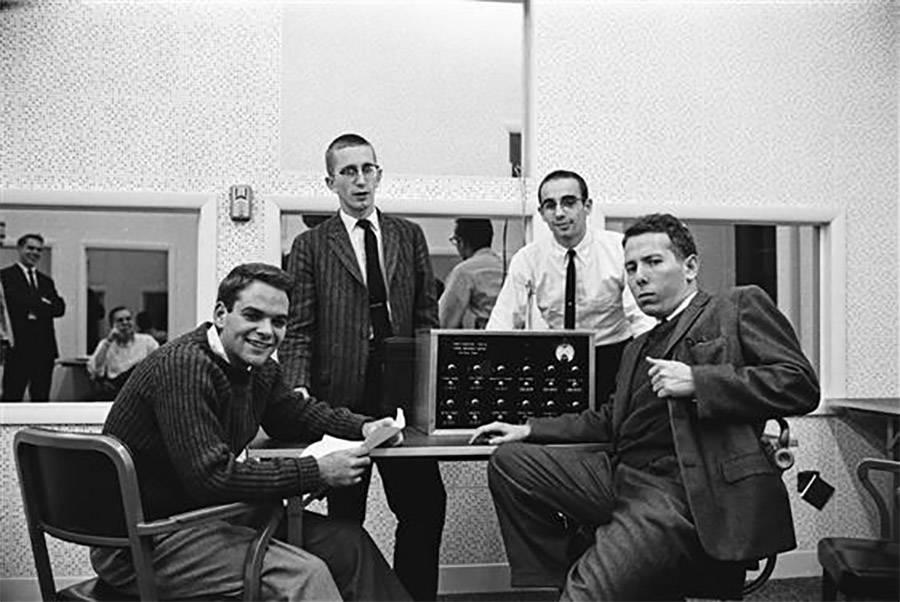 Yale University Manuscripts and ArchivesParticipants in the Milgram experiment.

They say nothing in the social sciences is ever proven, and the disturbing results of Milgram’s experiment are no exception. Milgram’s work with his subjects came in for criticism from others in the psychology community almost as soon as it was published.

One of the more serious charges leveled against Milgram’s paper was the original sin of social science research: sample bias.

It was convincingly argued that though the 40 local men Milgram had recruited for his research varied in backgrounds and professions, they represented a special case and that such a small group of white males may not be the most representative sample of humanity. Therefore, Milgram’s work had limited value in understanding human psychology.

In fact, critics argued, Milgram may have discovered something alarming about the kind of person who participates in psychology experiments at Yale, but such people would be expected to be more conformist and eager to please authority figures than a truly representative sample of the populace.

This critique was lent some weight when later researchers had trouble reproducing Milgram’s findings. Other investigators, using less-biased samples drawn from other groups in the population, found significantly less compliance with the administrators’ requests. Many reported meeting stiff resistance from non-college-educated and working-class people.

The results seemed to plot a curve of compliant behavior, from the very top of society (wealthy, white, upper-class overachievers) to the lowest (unemployed, racially diverse school dropouts).

Those who had risen the highest seemed almost indecently eager to shock strangers to death when a man in a white coat asked them to. It was theorized that others who may have had negative experiences with authorities were generally willing to argue and quit the experiment before things went too far.

It has been a long time since anyone has tried to replicate the Milgram experiment, and it’s unlikely anyone ever will, at least in its original form.

The intense psychic stress test subjects have to be put through, as they are led to believe they’re committing what amounts to murder, violates many of the ethical restrictions now in place on human research. Another problem is the notoriety of the experiment – even if it was ethical, too many people now know about the experiment to ensure honest performance from the test group.

Whatever the Milgram experiment’s faults, and however hard it will be in the future to make sense of its findings, the fact that so many seemingly normal men from all levels of American society felt compelled to violate their own conscience for authority is enough to send chills up the spine of observers even today.