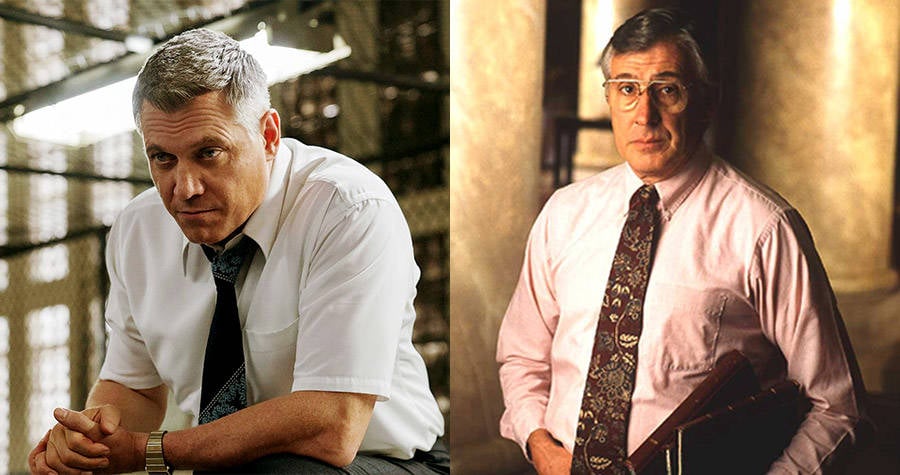 Robert Ressler, who inspired the Mindhunter character Bill Tench, got the attention of John Douglas when Douglas was working on the Ted Bundy case.

As an agent-in-training at the F.B.I. academy, Ressler worked up a profile of Bundy as part of their training in criminal behavioral analysis, a program set up five years earlier by Douglas to train agents specifically in the skills necessary to catch violent serial criminals.

Bundy, already one of America’s most prolific serial killers, had escaped from prison in Colorado and the F.B.I. was racing to apprehend him before he took advantage of his freedom to commit more murders, as they knew he surely would. The F.B.I. placed the serial killer on the 10 most wanted list in February of 1978, which isn’t all that unusual given the circumstances.

What made the difference in the Bundy case was that the F.B.I. also released the behavioral profile as well, announcing to the public and to federal, state, and local law enforcement the specific places Bundy was most likely to go and who he was most likely to target.

It took only five days after Ressler’s profile was released for a law enforcement officer to identify and apprehend Bundy in Florida. Returned to death row before he had the opportunity to kill anyone else, he was executed for his murders in 1989.

If Ressler intended for his profile to be a job application, it worked. He was recruited into the F.B.I.’s Behavioral Science Unit where he would interview 36 serial killers and rapists to construct the behavioral profiles that were fundamental to the unit’s success.

Interestingly enough, it was Ressler who originally coined the term “serial killer,” and much like Douglas, Ressler wrote a book called Whoever Fights Monsters about his 20 years career with the F.B.I.’s behavior science unit.

Given the title of his book, it’s appropriate then that Bill Tench, the fictionalized version of Ressler, has one of the more interesting subplots in the show’s second season — one that is an instructive example of how the creators mix in real events with artistic license as well as getting at a deeper truth about Tench’s character. 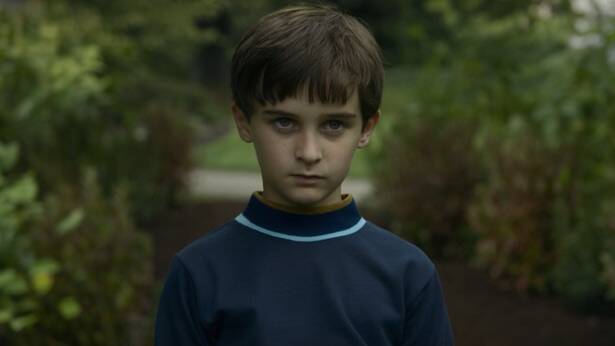 NetflixBrian Tench, Bill Tench’s son in Mindhunter, isn’t based on Robert Ressler’s sons, but is still an important character.

In the show, Tench’s son Brian, who is only a grade schooler, confesses to his father that he was involved in the murder of a 20-month old infant.

According to Brian, he was playing with some older boys when the found the baby and watched them suffocate the infant.

He didn’t participate in the murder directly, and his only involvement was to tell the boys to place the dead body of the infant on a crucifix, which the boys did, hoping that the cross might somehow bring the dead baby back to life.

None of Ressler three sons were involved in any kind of murder, but the baby’s senseless murder was based on a true story. Mindhunter’s decision to place Brian in the proximity to the murder but not participate allows the show to explore the dichotomy of darkness and light, depravity and innocence, that is central to the show’s premise.

Tench and Ford are used to seeing dead bodies, and though repulsed by the depravity of the serial killers they both interview and hunt down, regular exposure to such crimes is bound to inoculate them to an extent against the horror of it all.

Brian has no such defense and the loss of human innocence in the face of something as evil as the senseless killing of a helpless infant is a difficult thing to explain, but once experienced can never be forgotten.