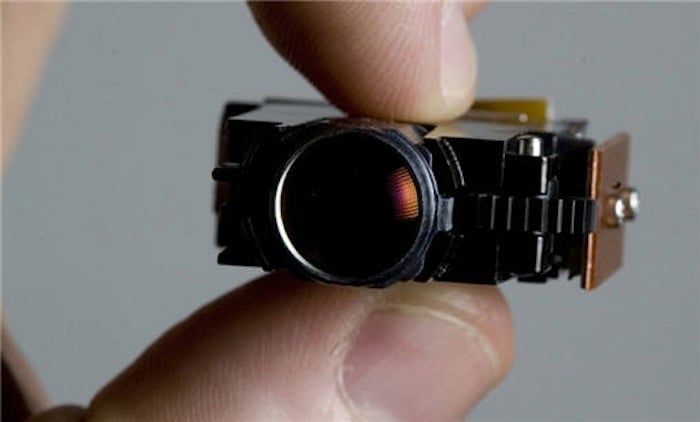 From mechanics to mobiles, 3M has brought out what is billed to be one of the world’s smallest projectors. Specifically designed for devices like mobile phones and media players, the LED projector, measuring at a minute 1.27 centimeters across, looks like it’s fallen out of a spacecraft. The Minnesota-based manufacturing companysays their device can project a video more than 40 inches onto whichever surface you want to watch it on. There are a couple of competitors like ExPlay who have come close to snatching the smallest projector title but even its nano-engine still hasn’t matched the wonders of the 3M mini. 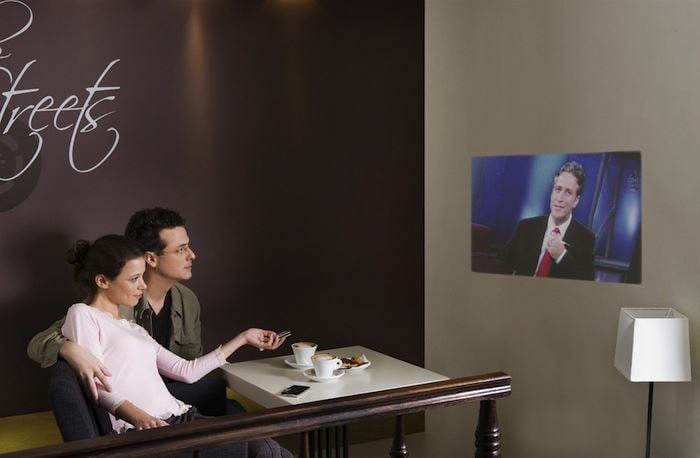 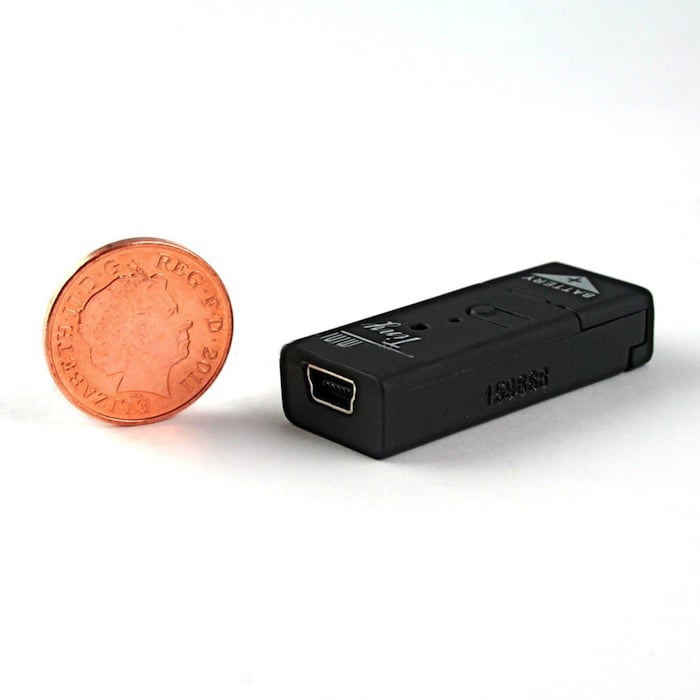 Let’s admit it, we’ve all dreamed about being a spy at some point in our lives. The high tech gadgets, the James Bond style suits, racing away in a vintage sports car. But with this nifty device, you can be one step closer to the double-O dream without all of the costly danger. Spycatcher’s mini recording device stacks up at just four centimeters long–or a little bigger than a penny. Whether you use it as a college dictaphone or to capture your own mini monologue on a drunken cab ride home, the device has up to 298 hours of audio recording and a built in 2GB memory. It’s even got password protection so that Dr. No has no way of accessing your secret spy files. 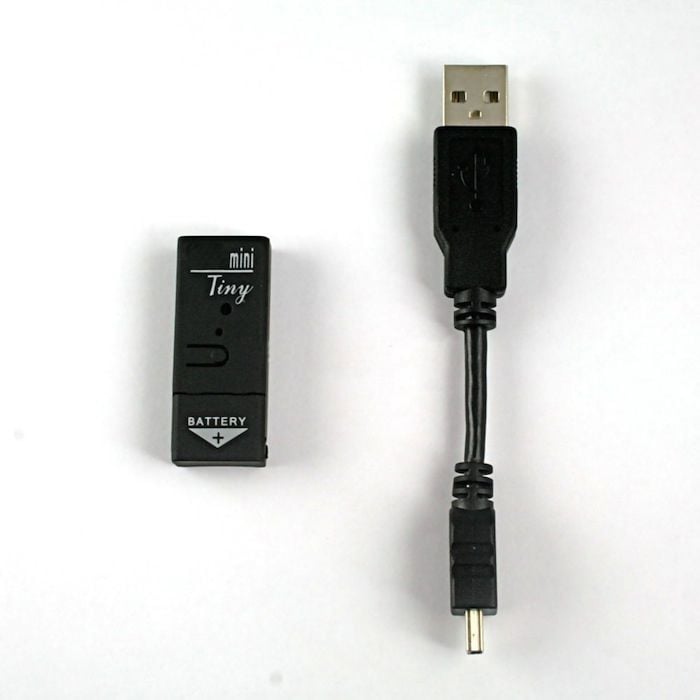 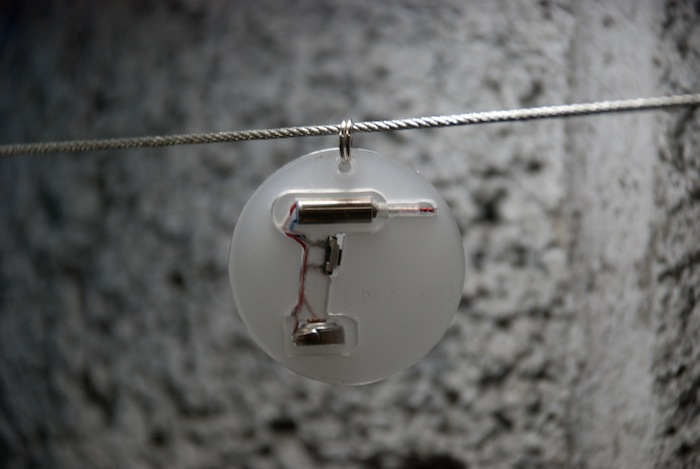 For the DIY nut who’s got all the gadgets, let us present to you the world’s smallest operational drill. While it’s unlikely that it’ll solve all–or any–of your home makeover missions, it is a rather nifty and novel idea. Powered by a cell battery and smaller than an adult thumb, its purpose and inventor are shrouded in relative mystery. We can only assume he’s either a scientific genius or has been held ransom by a band of angry Smurfs. 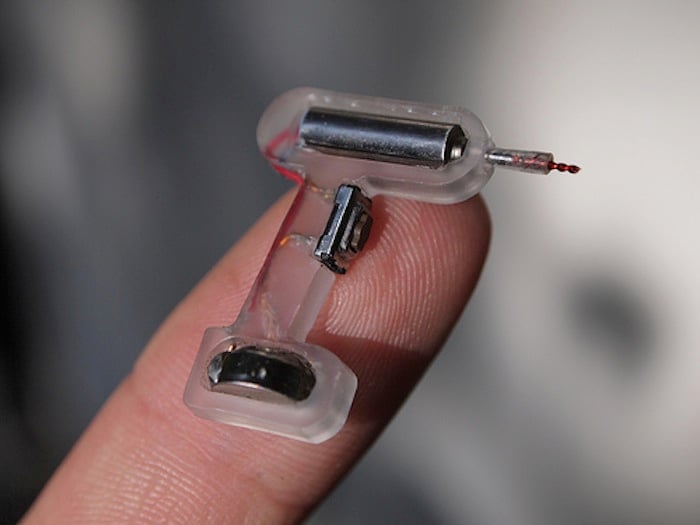