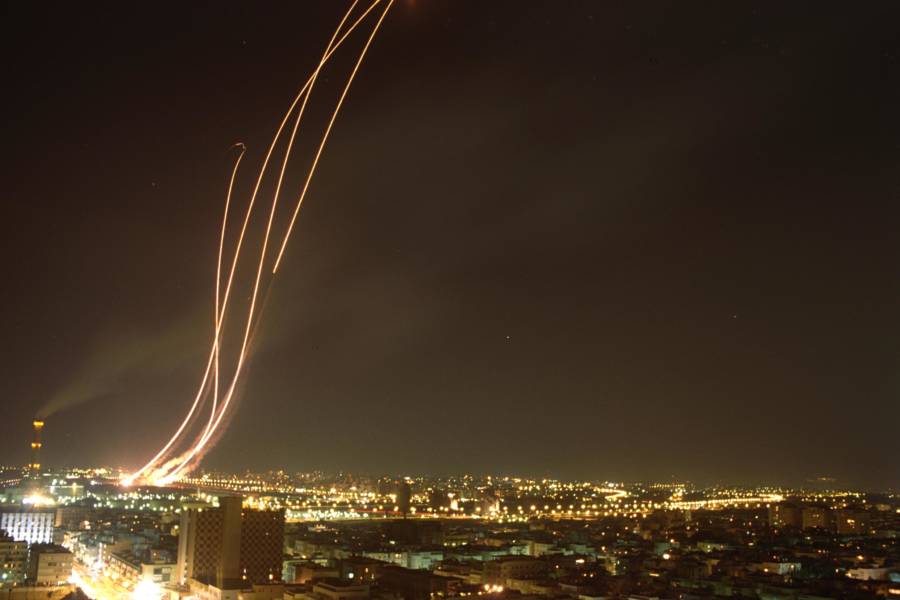 During the Gulf War, the U.S. and its allies operated a network of Patriot Missile Defense system batteries that intercepted incoming missiles fired by the enemy with missiles of their own. Computer software controlled the interception of these attacking missiles, but on February 25, 1991, the system failed. An Iraqi Scud missile hit an American barracks, killing 28 soldiers and injuring 100 others. 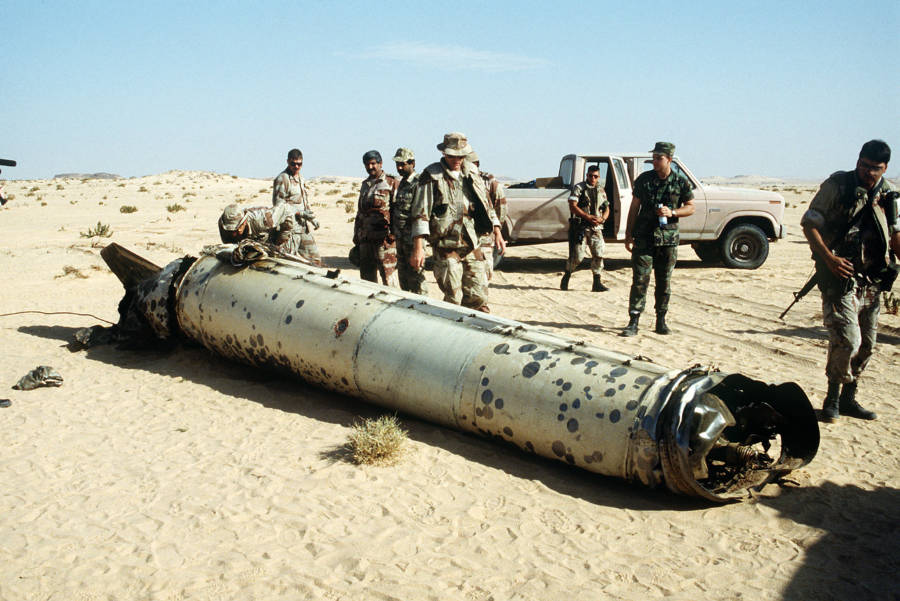 The error arose from the system being used incorrectly. Its original programmers had never intended for the software to run continuously for long periods of time in excess of 14 hours. But at the time of failure, it had been running for more than 100 hours.

One reason that this overlong period of continuous operation was dangerous is that the system’s internal clock wasn’t able to track tenths of seconds and thus, over long periods of time, the clock would become significantly inaccurate — a major problem in a system that must intercept missiles with pinpoint precision.

Allowing the system to run for too much time in the first place came courtesy of a small lapse in judgment from the troops on the ground. Fearing a missile attack, they decided not to reboot the system as they were nervous to have it down during the reboot period. This “precaution” ended up costing lives.