Christopher Columbus Made One Major Miscalculation 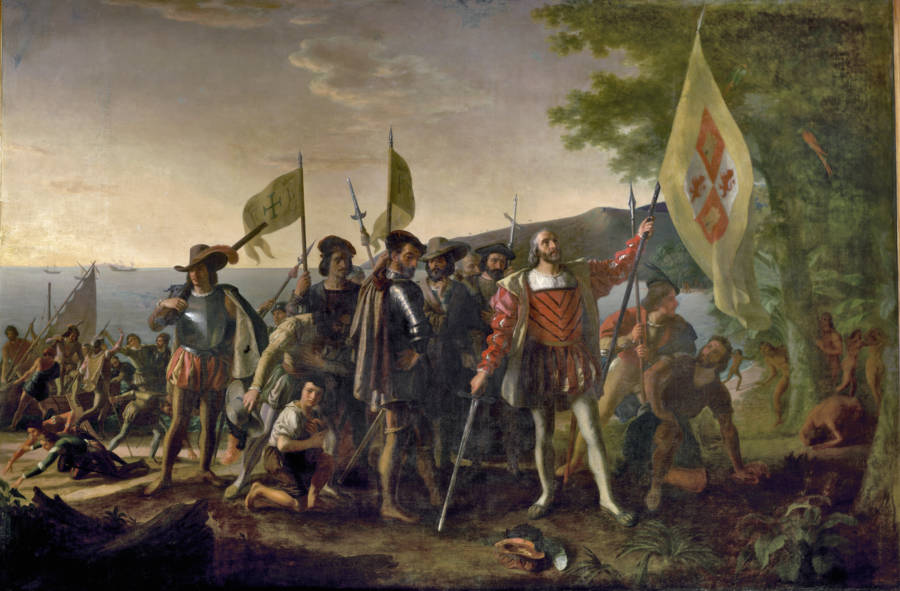 Although Christopher Columbus remains celebrated (as well as controversial) centuries after his death as the first European to land in the Americas, this landing was not his original goal. His original intention was to discover a shorter trade route between Europe and Asia, the profitability of which secured Columbus’ funding from the Spanish crown, as many likely know.

What many may not know, however, is why Columbus’ original mission failed.

Columbus and his team had made one erroneous calculation, causing him to conclude that Asia was much closer to Europe than it truly is. Columbus mistakenly believed that one degree of longitude equaled 57 miles, while it is actually 69. When multiplied by the 360 degrees in a circle, the error was compounded into an enormous miscalculation.

Thus, Columbus set sail westward for Asia, believing it to be not far off the coast of Northern Africa. Instead, Asia was much farther away than he realized and he only made it as far as the Americas.