For centuries, critics and observers alike have argued over if Mona Lisa is smiling. Do we now have an answer? 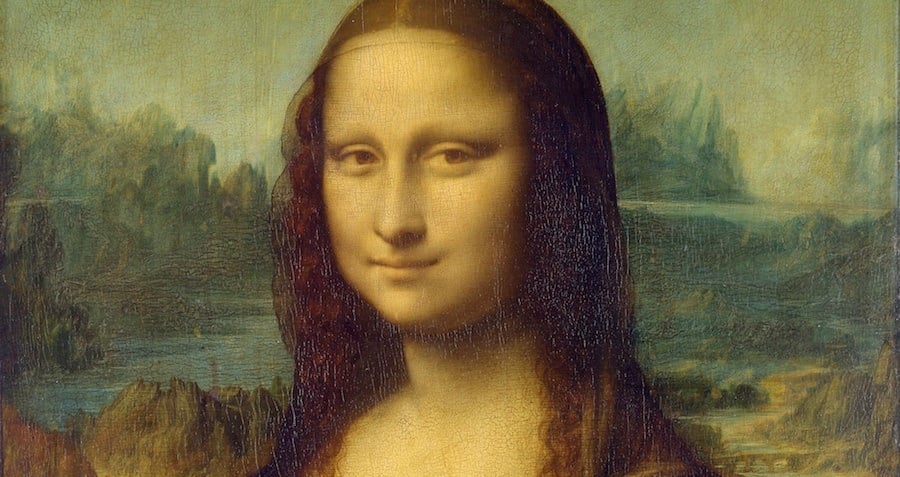 The Mona Lisa is of course one of the world’s most famous pieces of artwork, yet people have always wondered whether the woman depicted in the painting is smiling or not.

German researchers at the Institute for Frontier Areas of Psychology and Mental Health in Freiburg, writing in the journal Scientific Reports, have discovered the answer: despite many art critics deeming her expression to be a frown, Mona Lisa is indeed smiling.

The scientists made this discovery by carrying out two different experiments on people looking at the painting. According to Smithsonian Magazine, the first study presented eight different versions of the Mona Lisa to viewers, with the face slightly altered to be happier or sadder in each.

These paintings — the eight variations plus the original — were then randomized and presented to viewers roughly 30 times. Study participants then reported whether they believed that Mona Lisa was smiling or frowning in each version.

“We were very surprised to find out that the original ‘Mona Lisa’ is almost always seen as being happy,” Jürgen Kornmeier, lead author of the study, said in a news release. “That calls the common opinion among art historians into question.”

The study participants placed the real version of the Mona Lisa in the “happy/smiling” category 100 percent of the time, according to Smithsonian Magazine.

The second experiment repeated the same methodology, but this time only the real Mona Lisa was smiling — all the other versions were made to depict shades of sadness. This study found that in the presence of the sadder images, participants perceived Mona Lisa to be more somber.

“The data show that our perception, for instance of whether something is sad or happy, is not absolute but adapts to the environment with astonishing speed,” Kornmeier said.

Still, the real Mona Lisa is said to have led a happy life, all things considered.

Mona Lisa, or Lisa Gherardini, was the wife of a Florentine cloth merchant. The pair apparently lived together until Mona Lisa’s husband passed away, leaving her to take care of the children with the help of his fortune.

Next, check out the secrets behind Mona Lisa’s smile, before finding out about Leonardo da Vinci’s ingenious inventions that changed history forever.