Welcome To Monowi, Nebraska – Population: One

Monowi is a small, unassuming place in northern Nebraska, with a tavern, a library, and just a single resident. 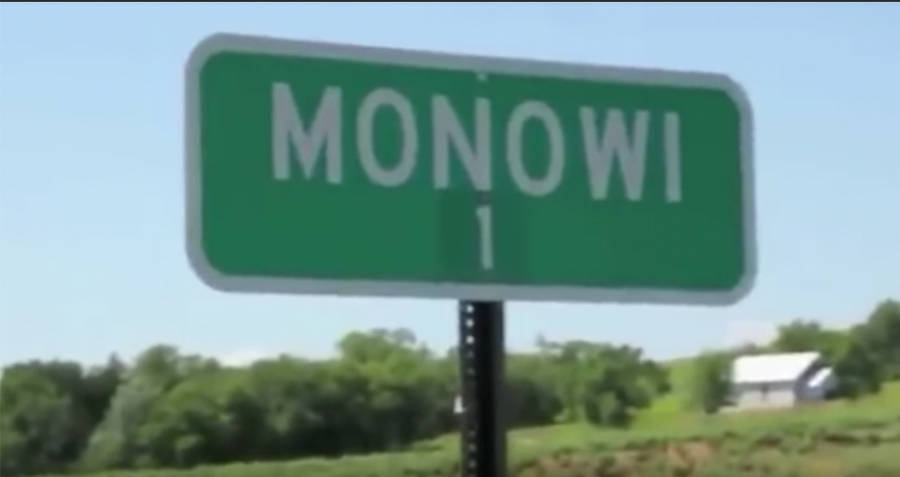 YouTubePopulation sign, seen as one enters Monowi from the east.

In northern Nebraska, right along the border with South Dakota, there is an incorporated village called Monowi. The town has a tavern, and a library, and most uniquely a population that is entirely white, female, and over the age of 80.

That’s not saying much, however, as the entire town has just one resident – a woman by the name of Elsie Eiler.

Monowi, Nebraska is the only incorporated municipality in the United States with a population of one, and the sign that can be seen as one enters Monowi from the east reads: “Monowi 1.”

At its peak, the town had a whopping 150 residents, back in the 1930s, but since then the population has dwindled. As younger generations moved on to bigger cities, and fewer people moved from the coasts to the middle of the country, the population kept getting smaller and smaller until, during the 2000 census, the town was left with just two residents. 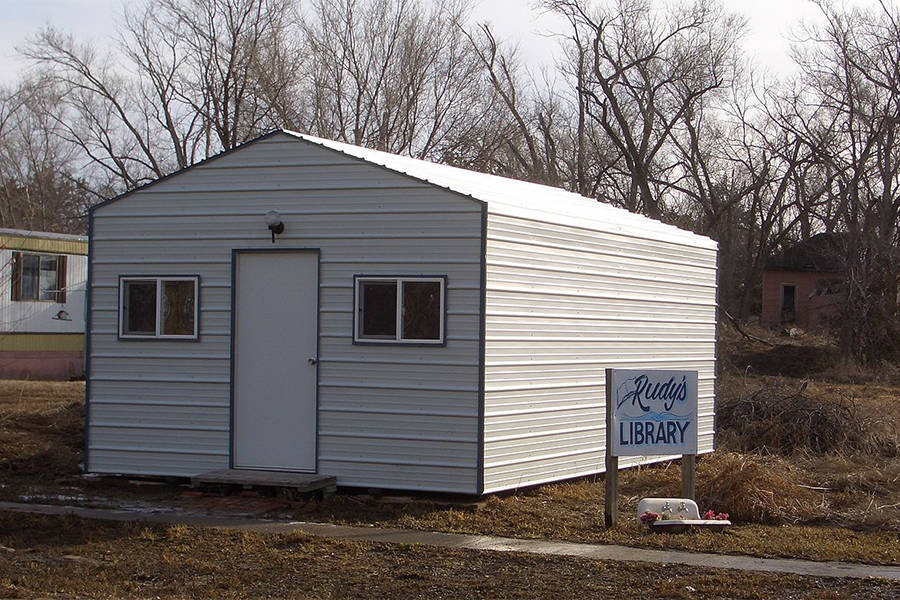 Wikimedia Commons
Rudy’s library, one of the two public spaces in Monowi.

Elsie and her husband, Rudy, were the town’s only residents, until 2004, when Rudy died. Now, the town is Elsie’s and Elsie’s alone. As the only resident, she acts as mayor. Once a year, she hangs campaign posters, advertising a mayoral election, then votes for herself.

She also pays taxes to herself and even granted herself a liquor license, that allowed her to run the town’s only tavern. Once a year, she produces a municipal road plan, that allows her to receive state funding for the village’s three streetlights.

In addition to running Monowi’s tavern, Elsie also maintains the town’s only other public space, Rudy’s Library. The library has 5,000 books, and was named in honor of Elsie’s late husband. Though there are just two public buildings, there are dozens of structures in the town, all of them abandoned. Despite the fact that Elsie is the town’s only resident, there are three homes, but of course, only one of them is occupied.

While Monowi may the only incorporated municipality in the state with just a single resident, she is not alone in her solitude.

In Wyoming, there is a town known as Buford, that also has just a single resident. Unlike Monowi, Buford is considered an “unincorporated” community, and therefore not official. The same goes for Hibbert’s Gore, Maine, a town that was accidentally left unincorporated.

Next, check out Centralia, the town in Pennsylvania that’s been on fire for 50 years. Then, read about California City, California’s biggest, emptiest town.