Public transportation systems don’t get a whole lot of respect for style — think New York City’s notoriously dangerous and graffiti-ridden subway cars of the 1980s. But 20-year-old Canadian photographer Christopher Forsyth went out to show that subway stations — specifically the Montreal Metro — can be more than just crowded and dirty. Indeed, as Forsyth’s photos below show, they can be an architectural treasure: 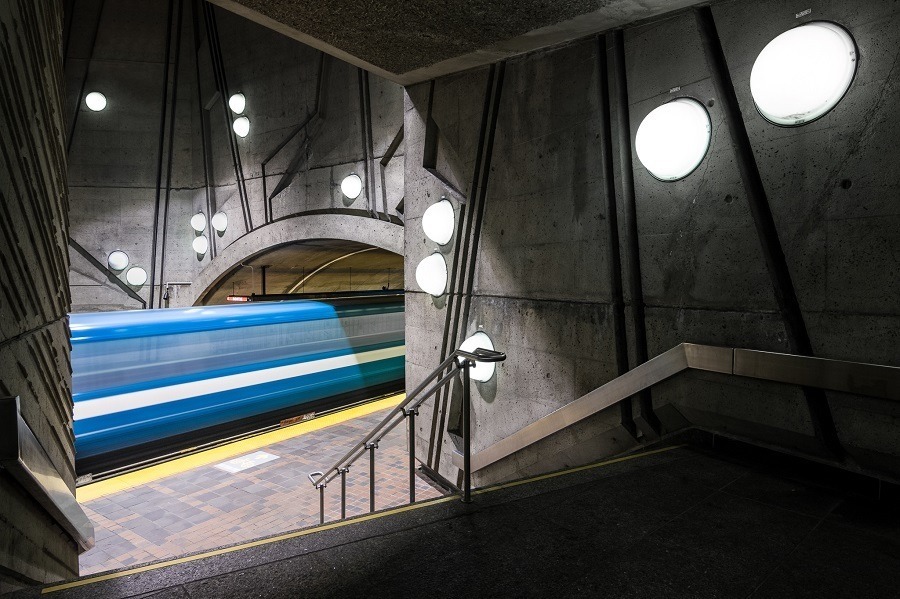 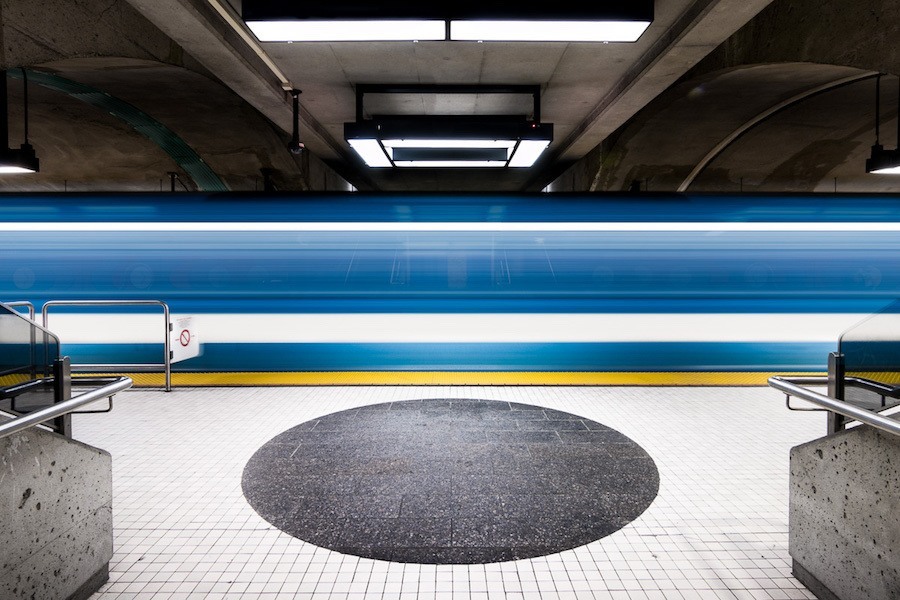 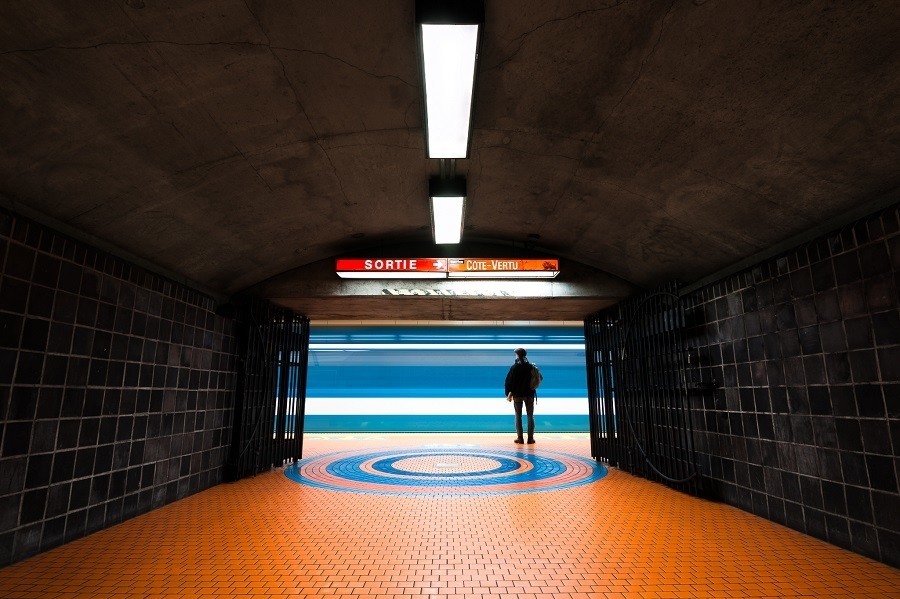 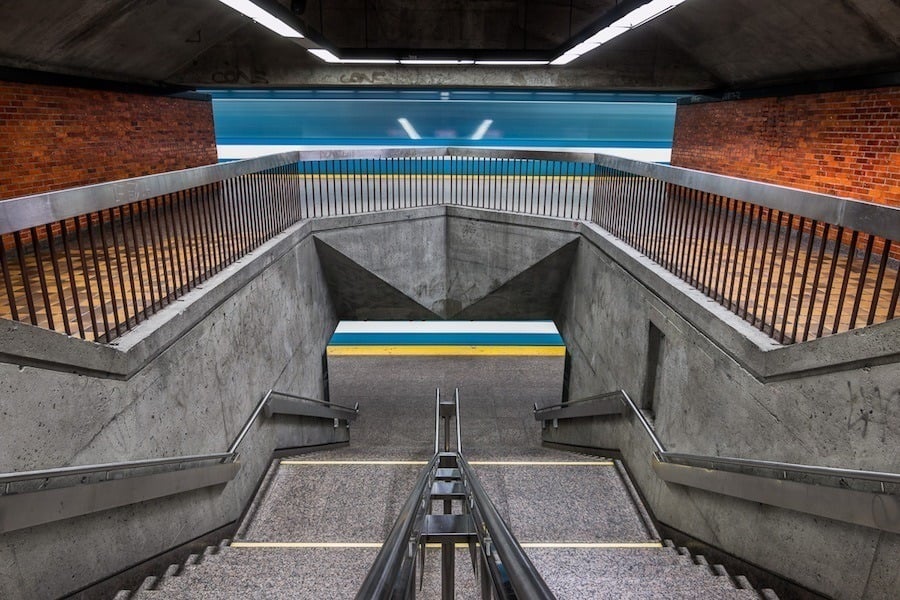 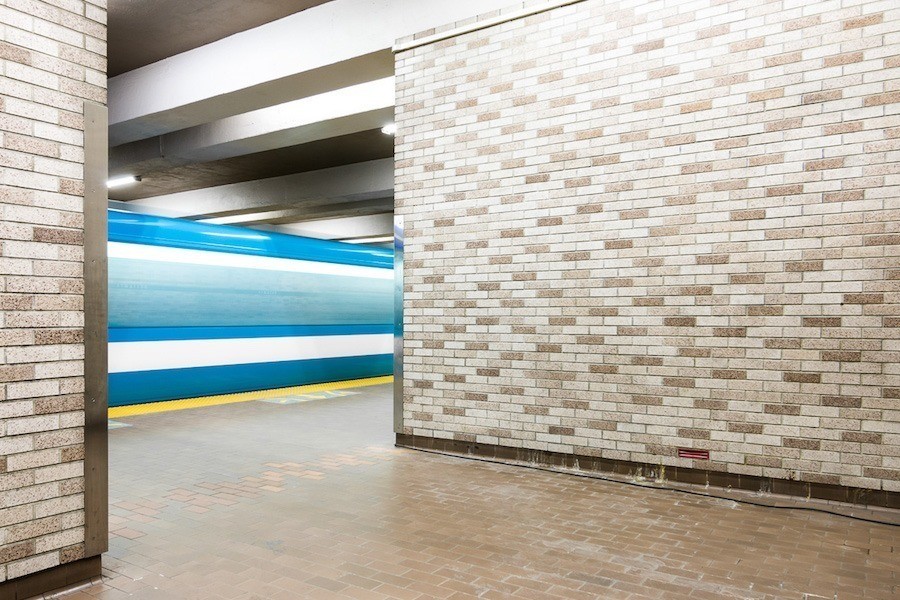 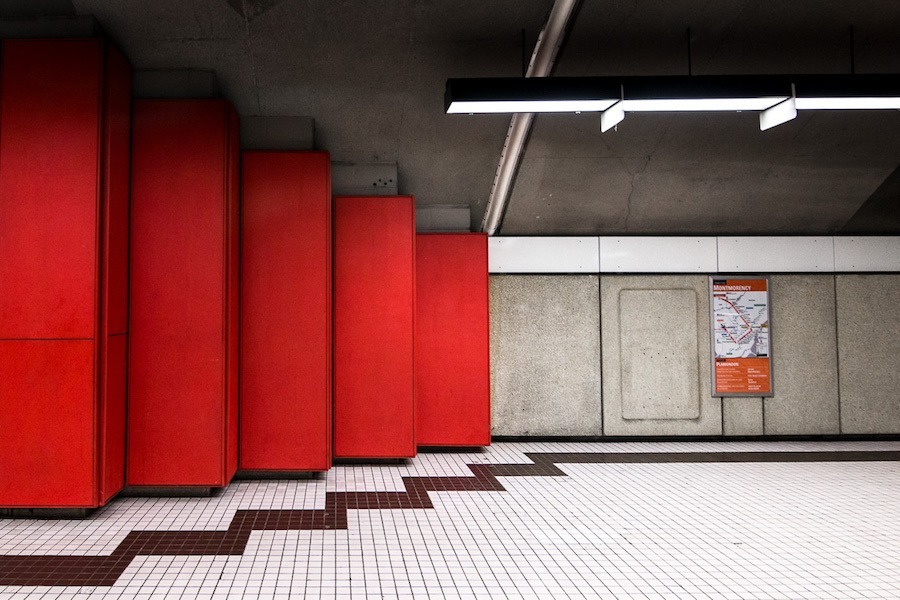 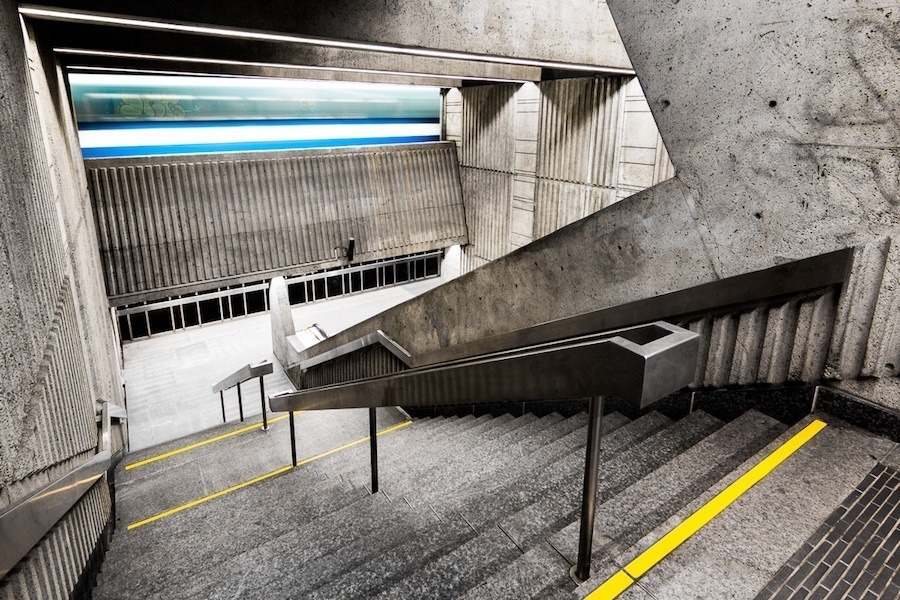 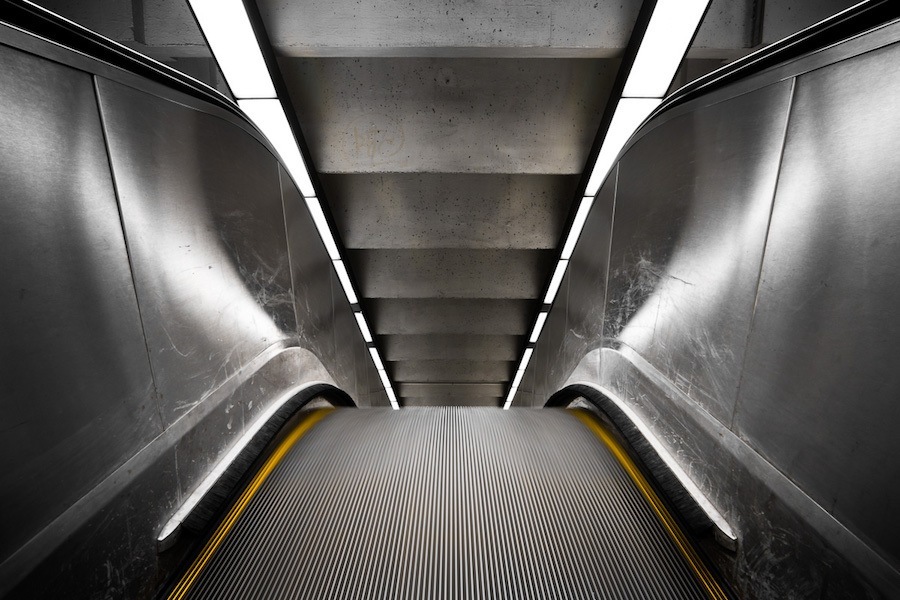 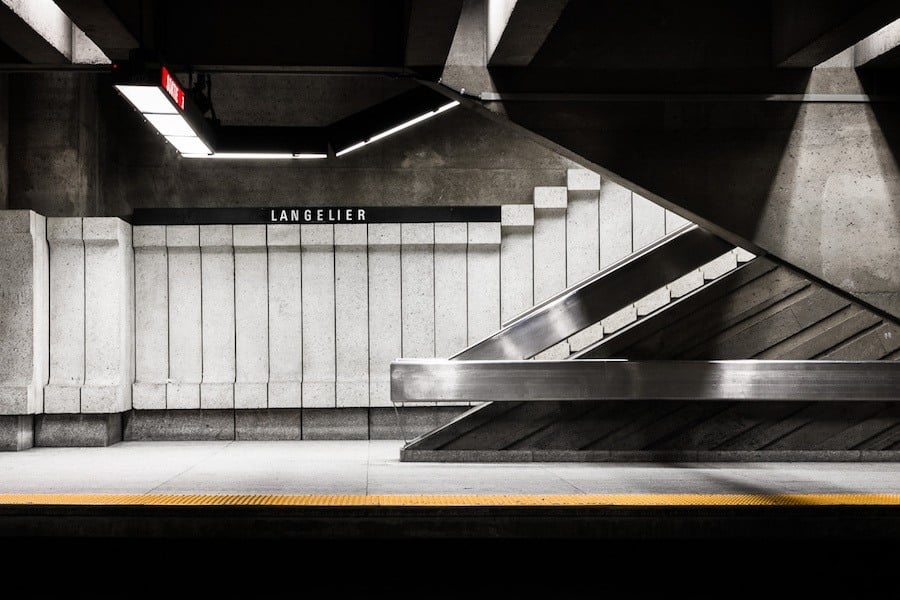 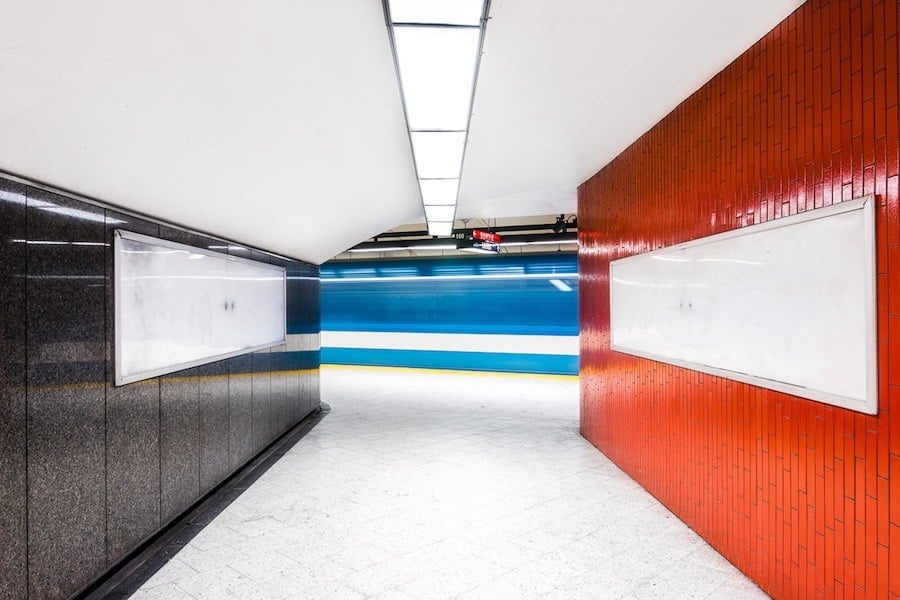 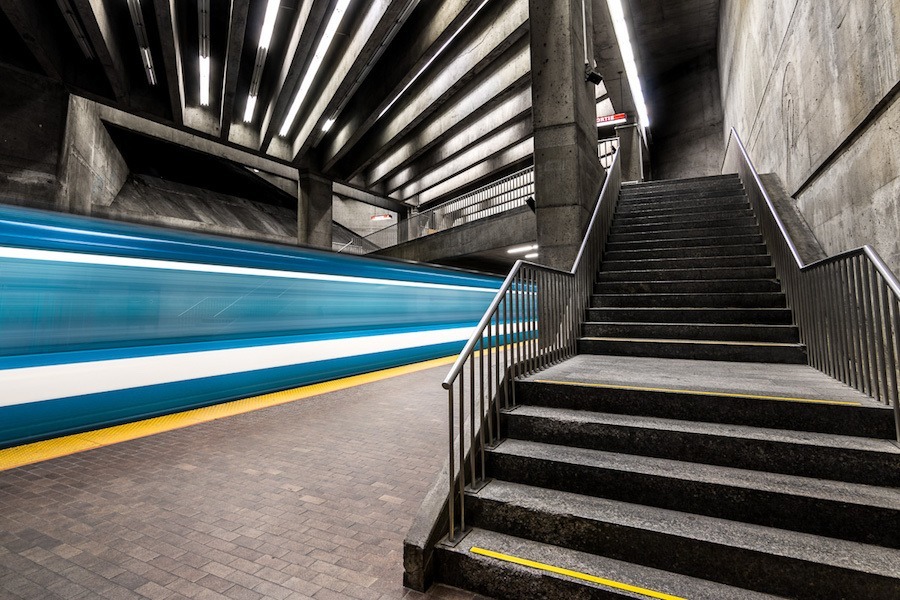 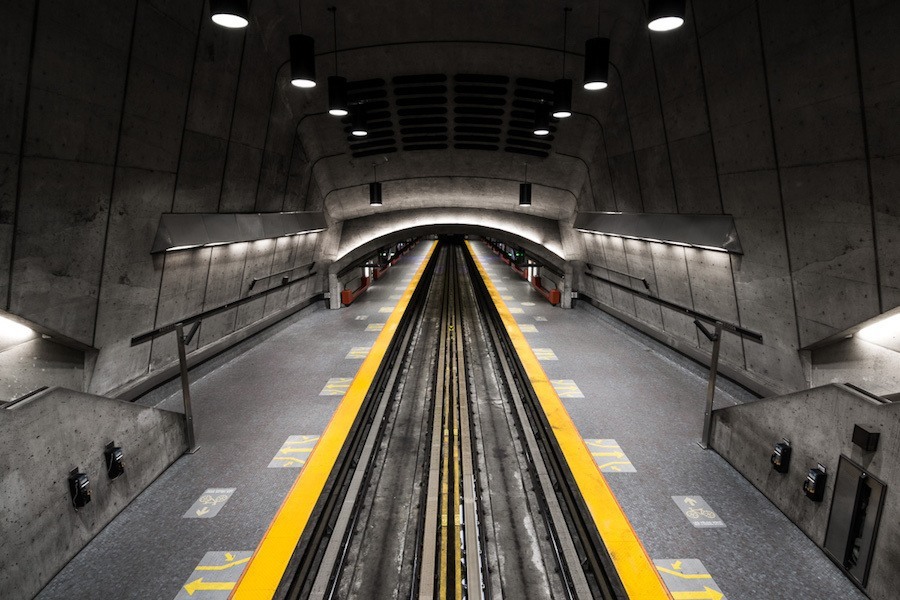 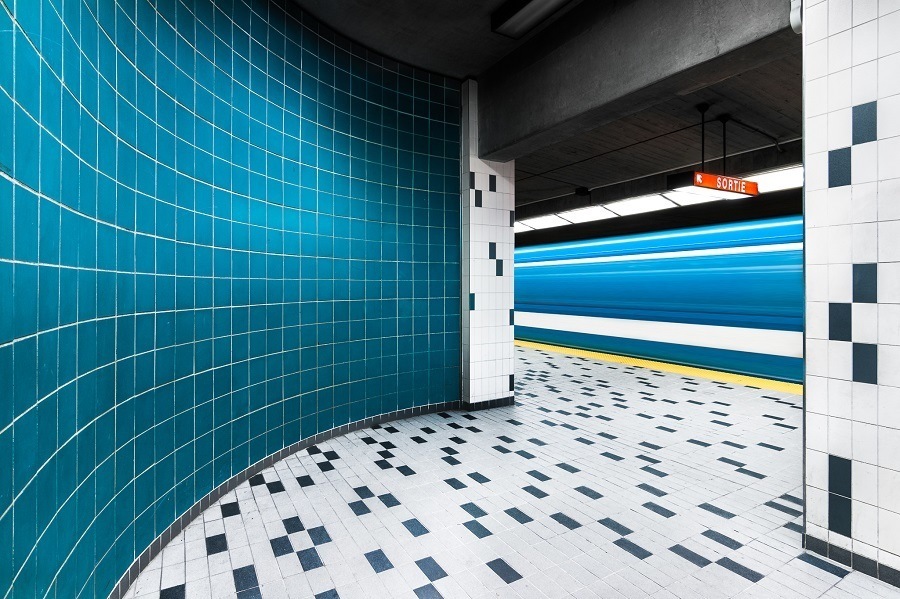 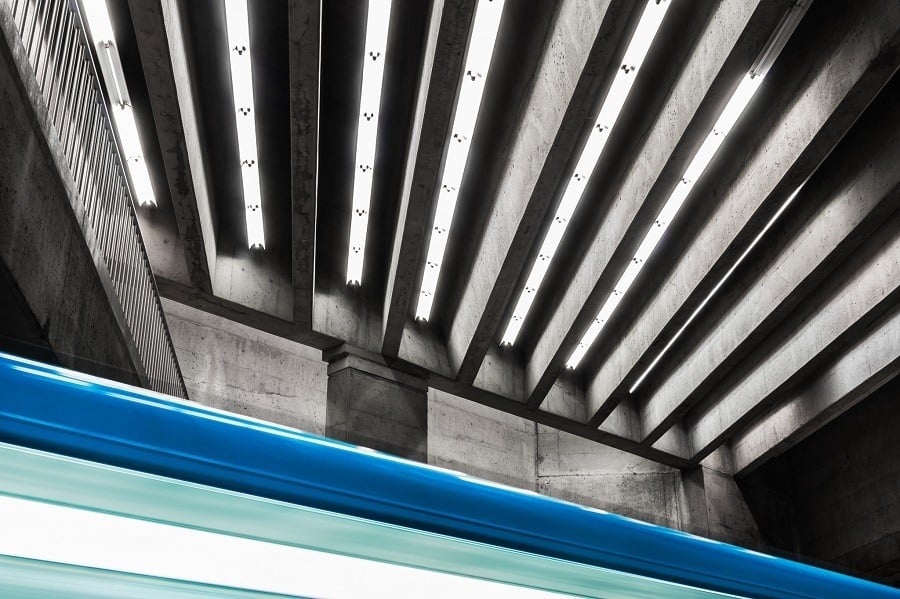 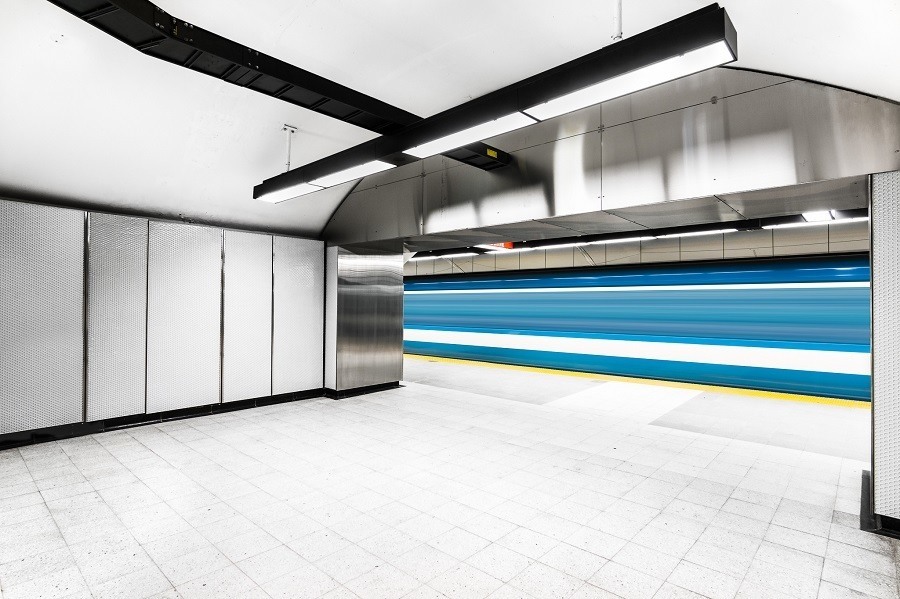 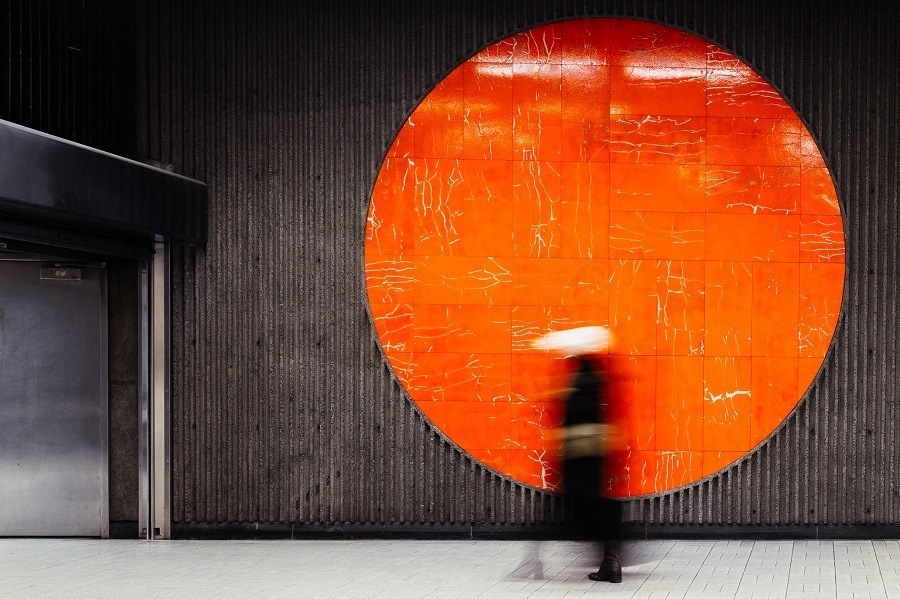 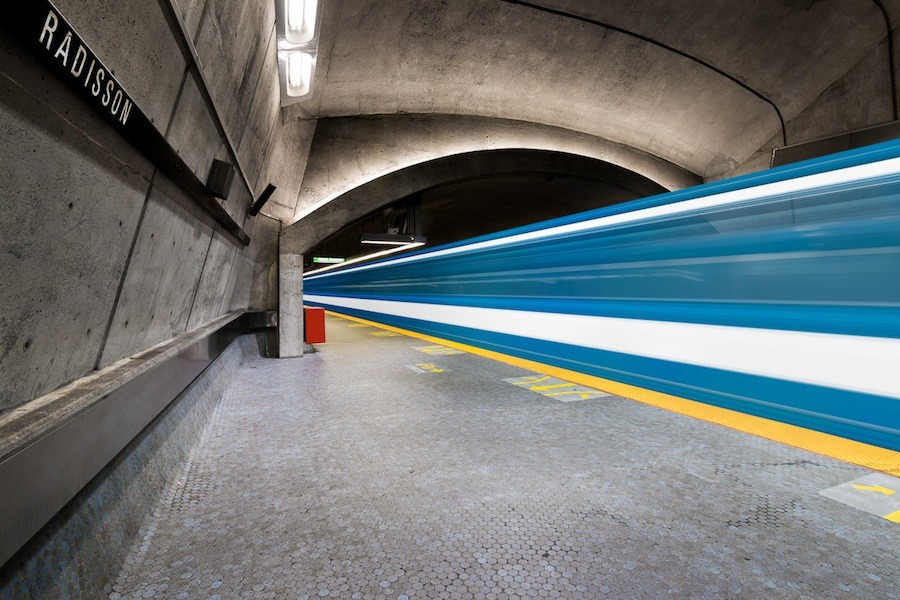 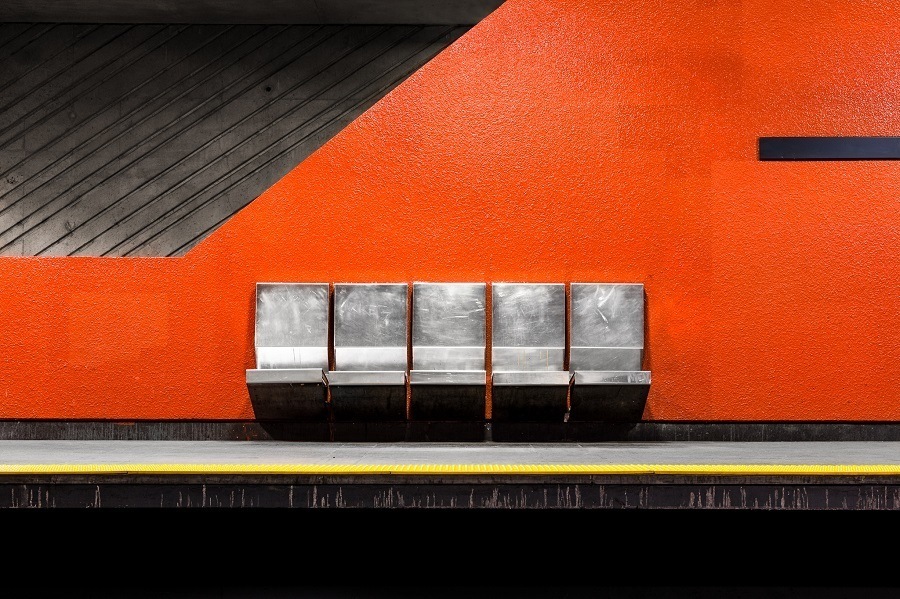 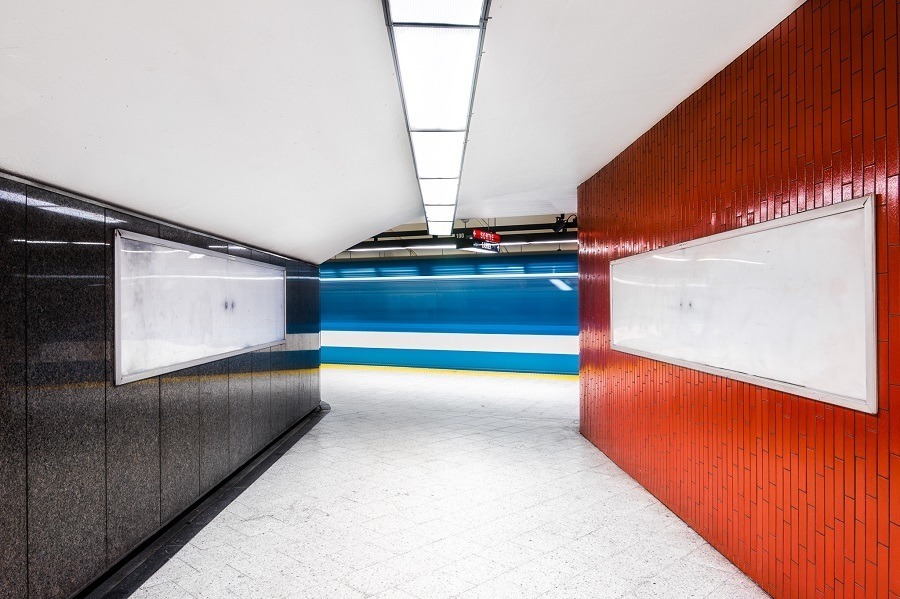 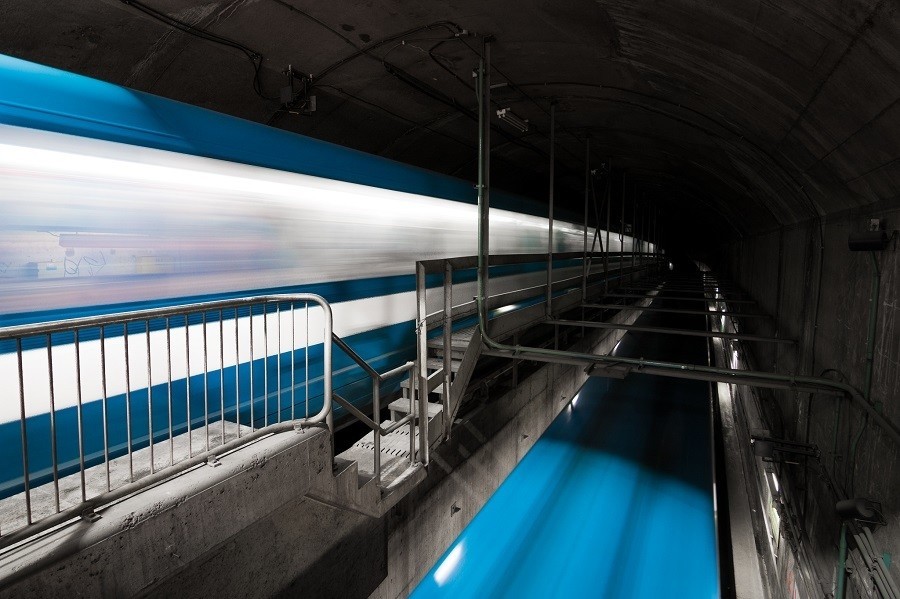 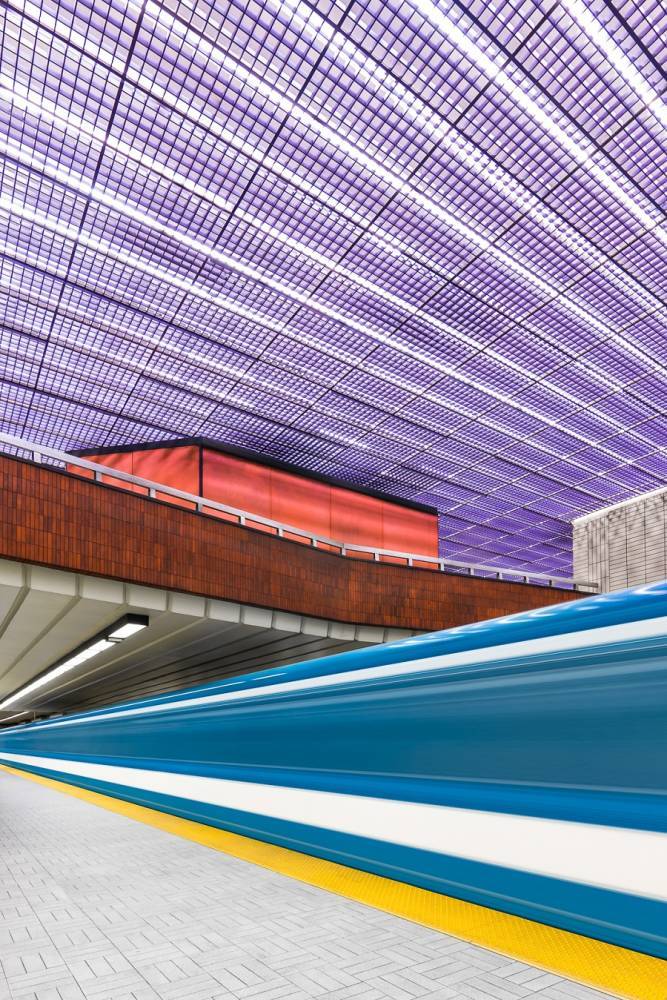 It all started in October 2014. Forsyth was studying photography at Montreal's Dawson College, and received an assignment to test out a type of photography that he would like to practice professionally. Forsyth took on architecture photography, but his first subjects — a series of unrelated buildings — left him uninspired. The young photographer needed subjects that were more thematically linked, so he turned to the architecture he was surrounded by every day in the metro. He began featuring his photos on Instagram, using the hashtag #mtlmetroproject. Over time, people began to follow his work and thus the Montreal Metro Project was born.

It certainly helped that the Montreal metro is visually interesting. Each of Montreal's 68 stations is unique: Operating since 1966, different styles, layouts and decorations distinguish individual stops, all of which are underground.

You can't tell from Forsyth's photos, but Montreal's metro system is usually bustling — in fact, it's the third-busiest subway system in North America. Yet publishing photos of people without their consent is illegal in Quebec, as is using a much-needed tripod without metro authority consent. To get around this, Forsyth avoided shooting during peak hours and authorities all together. The result: Clean, sharp lines and distraction-free architectural photography.

"Beautiful architecture and design is all around us, but often times we're in too much of a rush to notice it," Forsyth said. "If you ask Montrealers about their metro system, they'll mention the delays, the homeless people, the smell, the dirt, but rarely will you hear anything positive. My goal above all is to show these spaces in a more positive, appreciative light."