The Ancient Moon-Eyed People Of North Carolina: Fact Or Fiction?

Is the legend of the Moon-Eyed people proof that Welsh explorers landed in America more than 300 years before Columbus? 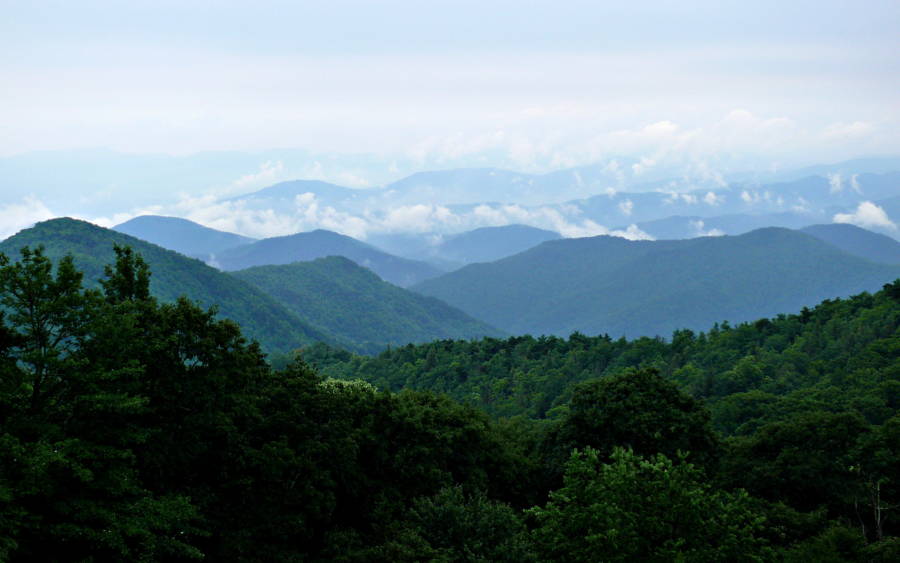 Deep in the woods of North Carolina once lived a group of occupants mysterious to the indigenous peoples who made contact with them. A small, pale, nocturnal race found in Cherokee tradition, the so-called “Moon-Eyed” people of the Appalachian mountains remain a legend in the area, and one that still drives researchers to learn just who these people may have been.

As legend has it, the Moon-Eyed people were an entire race of physically small inhabitants of a wooded area near what is now Murphy, North Carolina. With pale, white skin and bearded faces, their large, blue eyes were said to be so sensitive to the sun that they were only able to operate by the light of the moon, hence the name, “Moon-Eyed.”

Various tales have been told over time, both ending in the expulsion of this mysterious clan to a life lived underground.

One legend finds the Moon-Eyed people driven from their home by the Creek tribe from the South. The story goes that the Creek waited until the light of the full moon became even too bright for the nocturnal cave-dwellers to face, ambushed them in their weak moment and drove them from their homeland into parts unknown.

While many are quick to assume that this legend is but one of many found in Cherokee folklore, one glaring distinction remains: Unlike many supernatural entities found in Cherokee mythology, the Cherokee referred to the Moon-Eyed people as a separate race of people found inhabiting the Earth at the same moment as they, in a time before Columbus would “discover” the Americas.

The physical difference between these indigenous peoples and their light-skinned counterparts immediately suggests to many that the mysterious Moon-Eyed tribe descended from a group of white settlers who eventually landed themselves in the Appalachian Mountains. 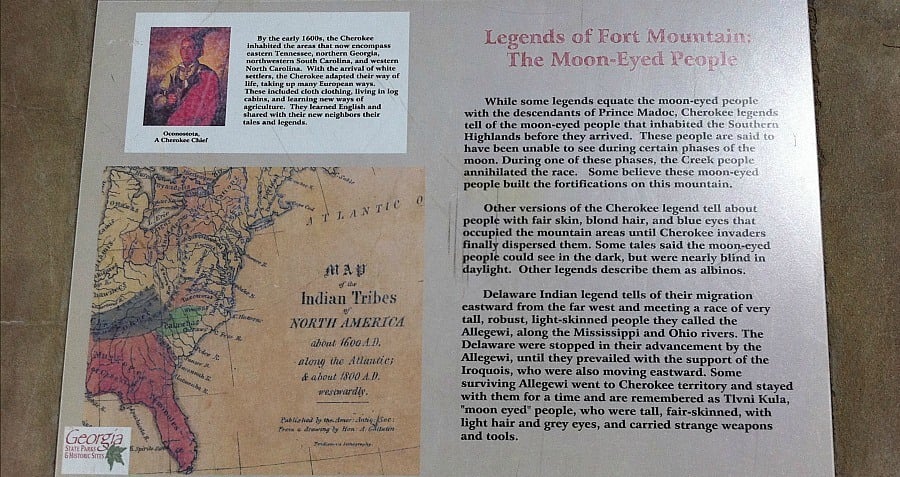 A look back at the late 1100s may help to provide answers — or, pending your view, add yet another layer to the mystery of the Moon-Eyed people.

According to a 16th-century manuscript published by Welsh antiquarian Humphrey Llwyd, a Welshman by the name of Prince Madoc was believed to have sailed from Wales across the Atlantic to what is now Mobile Bay, Alabama in the year 1171.

Legend has it that upon arriving, Madoc and his crew ventured north along the Alabama River toward the Tennessee Valley, and were never heard from again. Years later, early explorers discovered a unique tribe of Welsh-speaking Native Americans known as the Mandan, who, with lighter skin and a language reminiscent of Welsh, were believed to be direct descendants of the Madoc expedition.

Whether they were, in fact, the first white settlers to reach the shores of United States or not, details of their inhabitation may possibly remain along the rivers traveled, and the mountains they supposedly called home. Mysterious mounds and rock fortifications remain in the expanses of the Appalachian mountains, all without a doubt man-made.

A soapstone carving of conjoined figures remains on display at the Cherokee County Historical Museum, and although its physical presence can be witnessed in plain sight, the mystery behind its formation remains even after all this time.

Believed to be centuries old, the effigy was apparently carved out by the tapping of another rock, eventually revealing a two-headed figure with round eyes too large for their faces. Although found in Murphy, North Carolina in the early 1840s, the figure, believed to depict the Moon-Eyed people themselves, only recently went on display for public viewing in 2015. 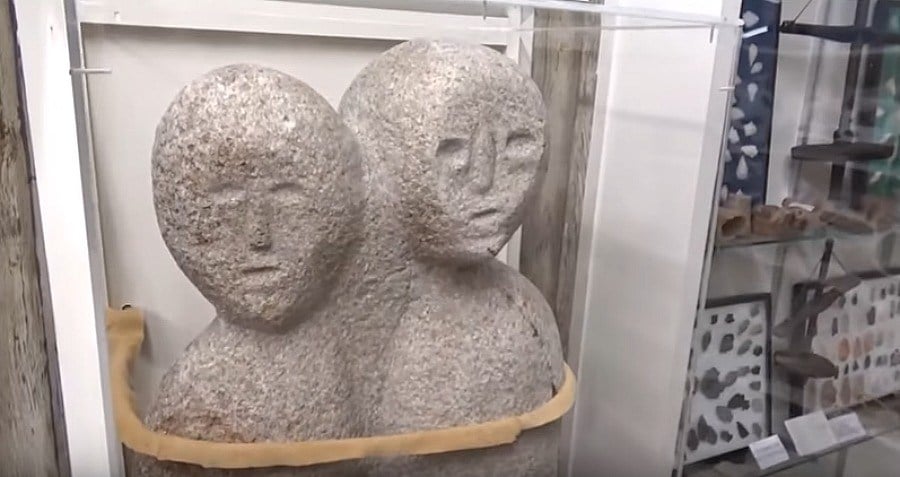 For more on lost civilizations, check out the story of the Roanoke Colony. Then, read up on six bizarre and interesting events you probably didn’t learn about in history class.