The World’s Most Bizarre Art

Art is one of the most subjective fields in the world: while one person may find a million dollar painting exquisite, another might find it repulsive. Here are some of the most bizarre art works that challenge traditional perceptions of art:

Some art is a performance, an interaction between viewers and the art itself. At the “Sleeping Beauty” exhibit in Ukraine’s National Art Museum, five women took turns sleeping upon white beds, waiting for Prince Charming’s kiss to rouse them. The true beauty and art comes from the tension that surrounds the performance, and the anticipation as to whether or not the sleeping beauty will open her eyes. 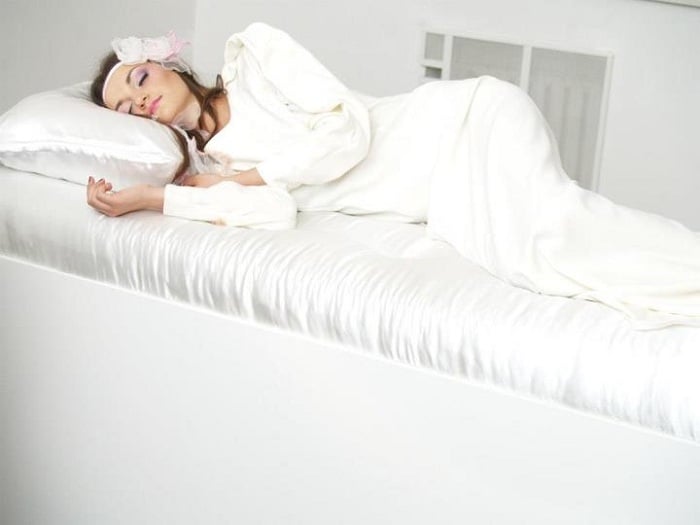 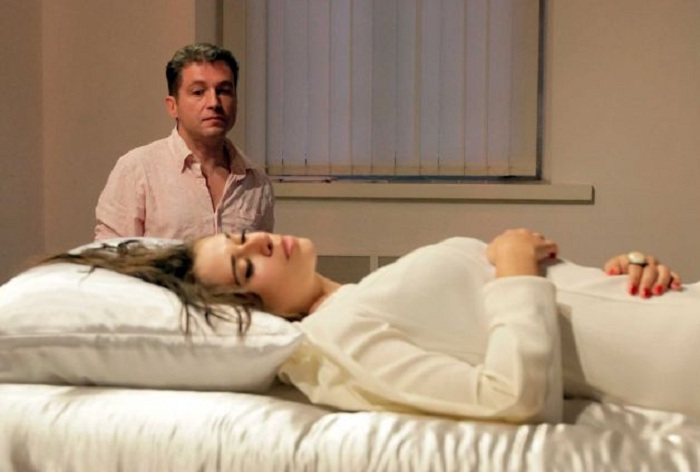 While the sleeping beauty performance is interesting on its own, creator Taras Polataiko raised the stakes by having all female participants sign a legal document binding them to marry the man whose kiss will rouse them from their feigned slumber. Outside participants sign a similar agreement and pledge to marry the sleeping beauty who wakes to his kiss. This interaction presents individuals with a modern interpretation of the classic damsel in distress, as the woman ultimately chooses whether or not she will come back to life. 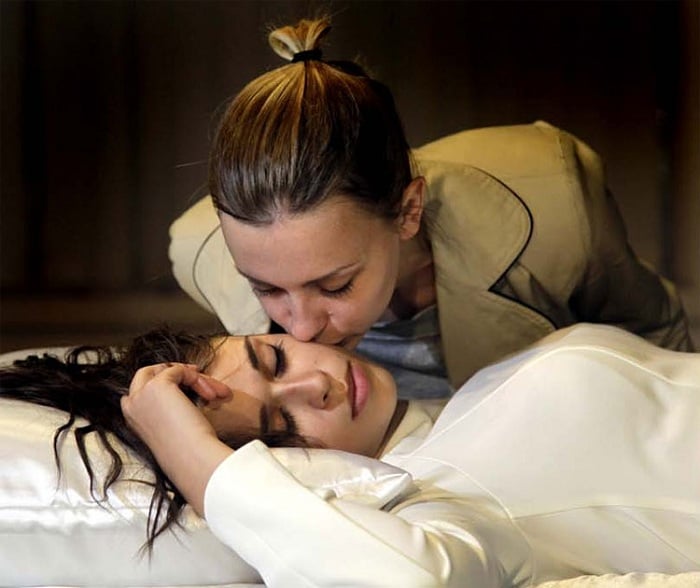 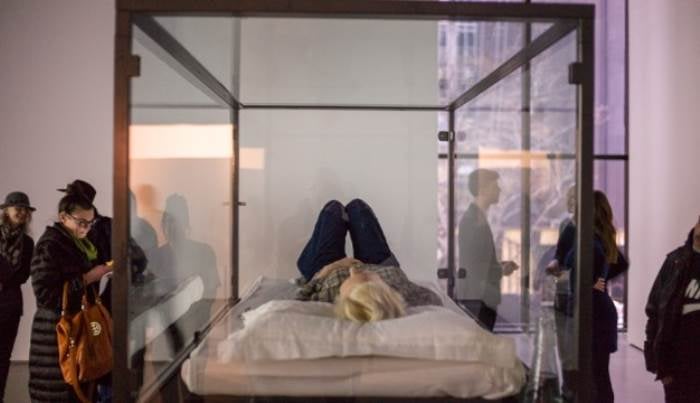 Before the Sleeping Beauty exhibit opened, the Ukrainian Ministry of Culture tried to end the project. The museum has a history of experiencing resistance from the Ukrainian government, though eventually all discrepancies were worked out and Polataiko was given the okay to continue with the exhibit.

After the opening, more controversy followed the exhibit when sleeping beauty participant Yana Gurzhiv opened her eyes to a kiss and found that instead of a princess, she had been roused by a princess. However, Ukraine doesn’t allow gay marriage, so it was impossible for the two women to tie the knot.

The Art Of Non-Art

The urinal below may seem ordinary, even a bit unclean, but it is actually an incredibly famous piece titled “Fountain” by Marcel Duchamp. The urinal, which is signed “R.Mutt” and was created in 1915, is often cited as the zenith of Dadaism. 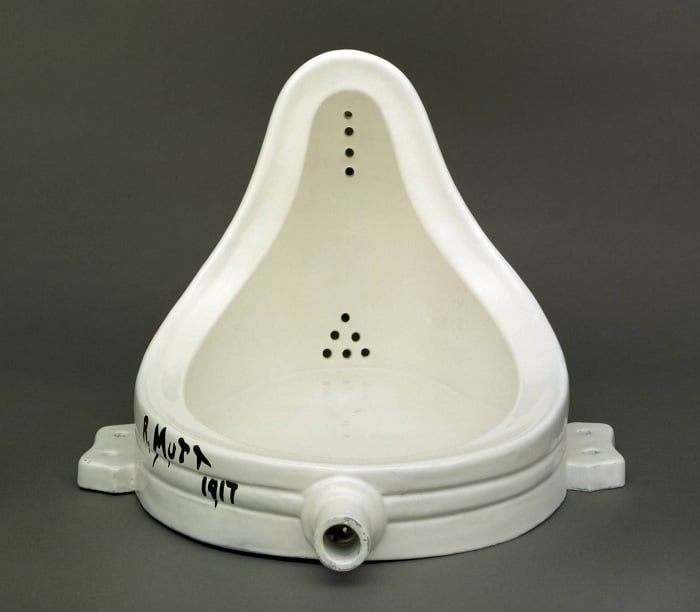 Dadism began as a reaction to World War I as an art and literary movement that valued irrationality and confusion over logic, nationalism, and reason. Dada artists viewed themselves as non-artists creating non-art (which, in doing so, made their pieces of non-art art). The artistic movement (or non-movement as they might call it) laid the groundwork for abstract art. 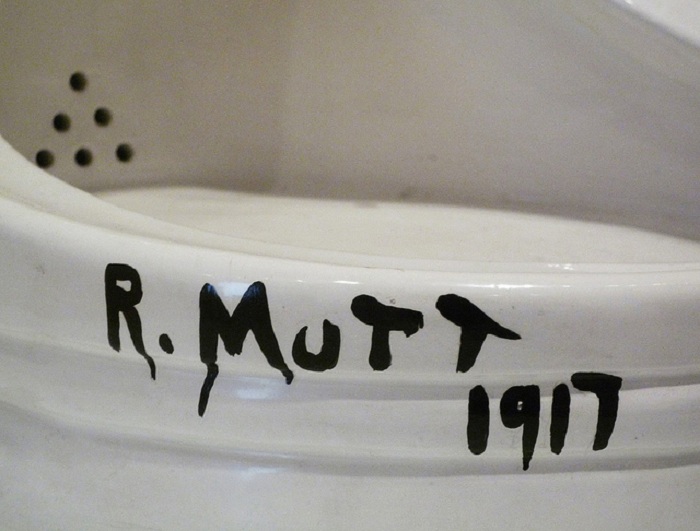 Marcel Duchamp, who was born in France, studied art in Paris with his brothers in the early 1900’s. He had a long career as an artist, and is considered a forefather to other artistic movements such as Surrealism and Conceptualism. He died peacefully in 1968 leaving behind a legacy of art focused on engaging the imagination and the mind.

Duchamp created “Fountain” in 1915 to be shown in an art show featuring avant-garde works. The urinal, which was submitted to the show under the pseudonym R. Mutt, was intended to taunt the avant-garde artists, as it attacked traditional artistic values and guidelines as many Dada artists intended. While many people still maintain that “Fountain” isn’t art, others argue that the action of Duchamp choosing the urinal and classifying it as art makes the piece art. 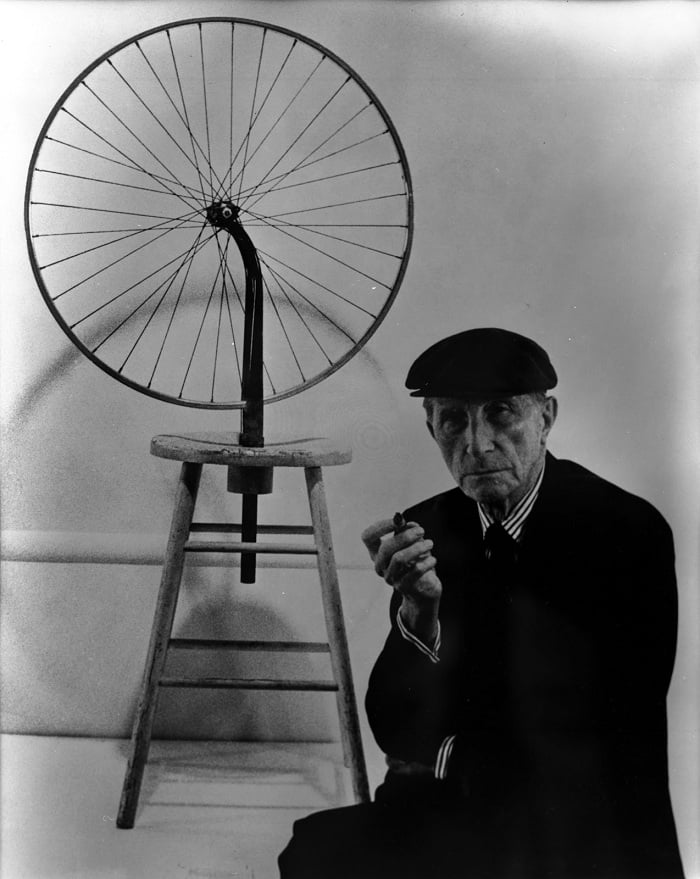 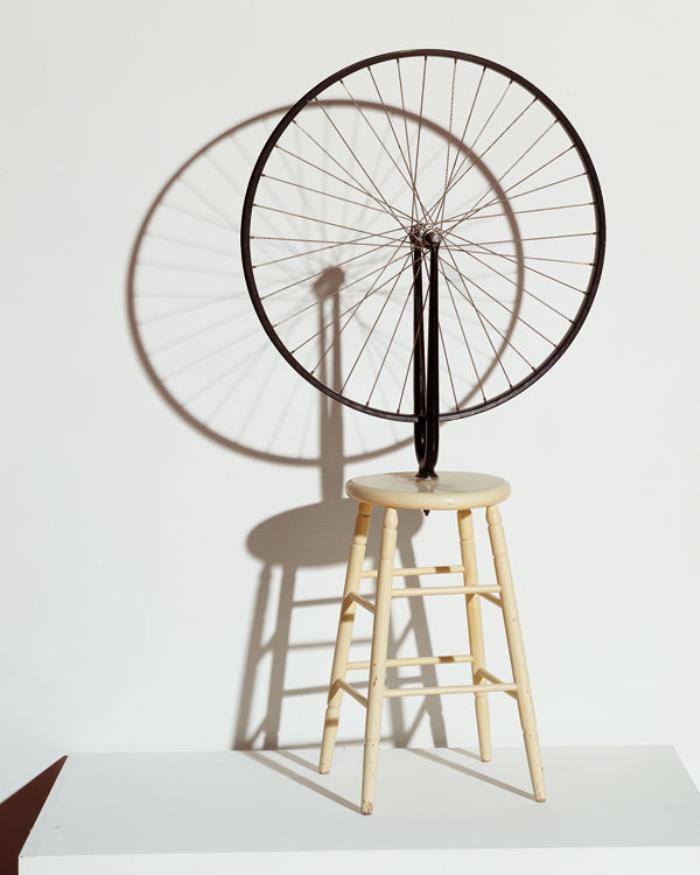