"It’s an amazing story. Everyone is baffled and impressed. He had no weapons, no knives or trekking poles with him. How did he do it?" 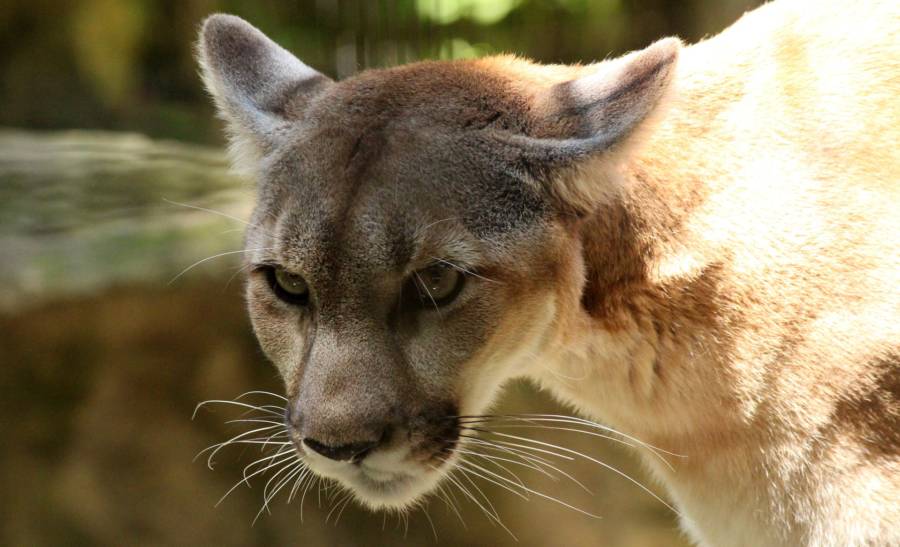 For a Colorado jogger who suddenly found himself in a deadly encounter with a mountain lion on Monday, the fight-or-flight response kicked in — and fight won out.

The unidentified man had already been bitten and injured by the animal when his instincts kicked in, but he managed to fight for his life and choke the predator to death, The Denver Post reported.

“After additional investigation, including examination of the lion, we have confirmed the victim’s account that he was able to suffocate the animal while defending himself from attack,” Colorado Parks and Wildlife (CPW) officials tweeted the following morning.

The runner said he was out jogging on Horsetooth Mountain in Larimer County when he was suddenly attacked from behind and his fight for survival ensued. The man had no weapons at his disposal and reportedly climbed on top of the animal and strangled it to death.

“It’s an amazing story,” said CPW spokeswoman Rebecca Ferrell. “Everyone is baffled and impressed. He had no weapons, no knives or trekking poles with him. How did he do it? It’s pretty rare. That is definitely a twist on this, I’m sure.” 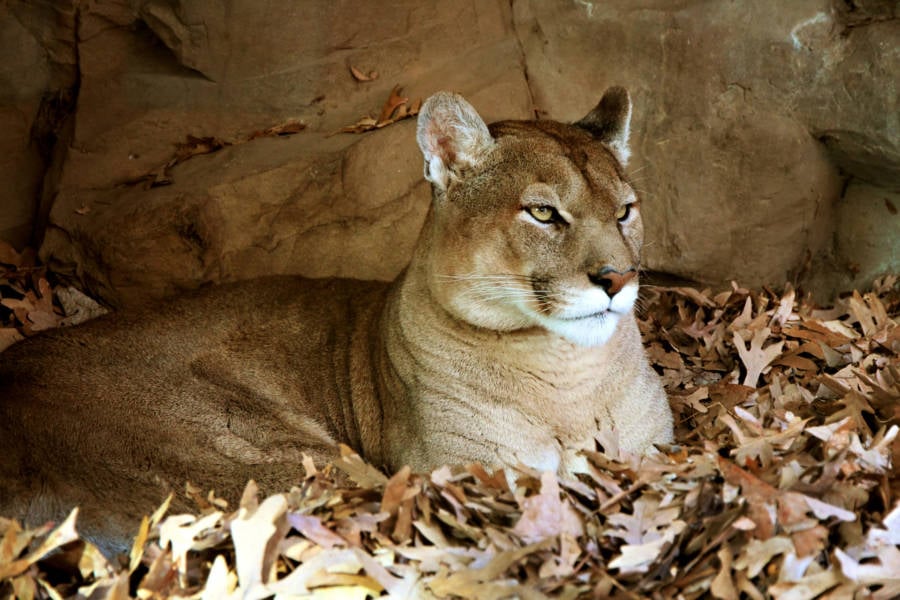 The 2,711-acre park in Larimer County’s foothills has 29 miles of public, recreational trails. The runner was on the West Ridge Trail when he heard a noise behind him. When he turned around, he saw it — a mountain lion in mid-air, jumping toward his head and neck.

The animal managed to bite the man on the face and wrist, but the runner’s instinctual defenses kept him alive long enough to get the upper hand. As the two were fighting on the ground, the runner was able to block the mountain lion’s attacks with his forearms, and eventually garner equal standing before getting on top of it.

When the man was sure the animal was dead, he hiked to safety and got himself hospitalized without anyone’s assistance. He was treated for lacerations to his arms, legs, and back, in addition to the facial bite he sustained during the first seconds of the attack.

“The man did everything he could to save his life,” said Mark Leslie, CPW northeast region manager. 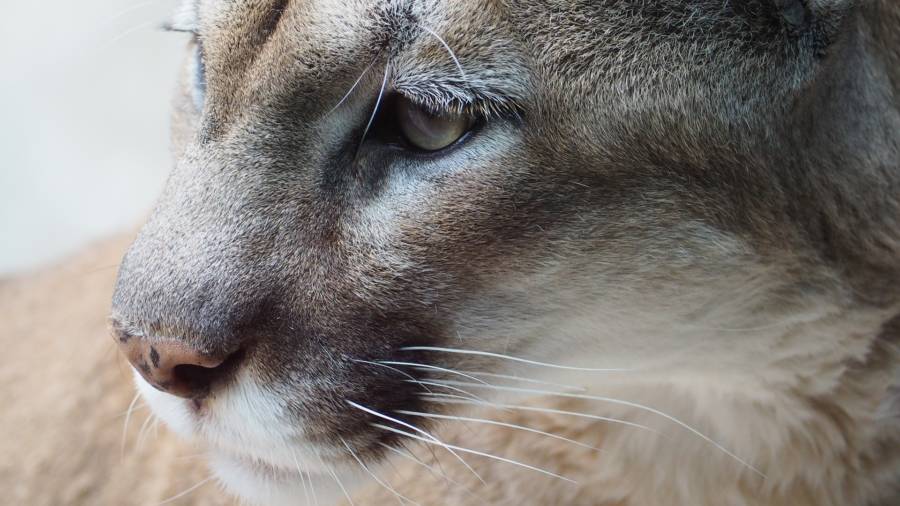 Doctors aren’t taking any chances here, even considering the unlikely possibility the mountain lion was rabid. The jogger is also being treated for any possible infections he may have received that day, while Parks and Wildlife officers said they had lingering questions about the incident.

“We have several questions for him,” said Ferrell, adding that they’d visit the hospitalized runner on Tuesday to gain some further clarity about the details of the animal’s strangulation. Upon inspection of the trail — where the animal’s corpse and the runner’s items were found — and additional questioning of the victim, however, the case currently seems fairly straightforward.

CPW officials said it may have been the man’s mere act of running that triggered the animal’s instincts to hunt and treat him as prey.

“Mountain lion attacks are not common in Colorado and it is unfortunate that the lion’s hunting instincts were triggered by the runner,” said area wildlife manager for CPW, Ty Petersburg. “This could have had a very different outcome.”

Bear encounters are best approached with stillness, and by either curling up into a ball or walking away as slowly as possible. Mountain lions are predatory cats, however, and unless intense yelling and frantic waving of arms don’t deter them from continuing their approach, they’ll have to be fought.

“With a mountain lion, your best chance is to fight,” said Ferrell. “If you make yourself small they will think you are prey.”

Fortunately for the runner who found himself in that exact situation on Monday, survival instincts of his own kicked in. In addition to saving his own life during an undoubtedly harrowing wildlife encounter, he’s got a pretty captivating story to tell.

After reading about the Colorado man who choked an attacking mountain lion to death, watch a man casually catch a shark with his bare hands. Then, read about the Oregon woman who found a mountain lion in her living room — and claims telepathy helped her get it out .