9 Of History’s Most Chilling Mummies, From A 2,000-Year-Old Woman With Blood Still In Her Veins To A Bronze Age Bride

Whether mummies that were preserved naturally or those that were intentionally embalmed, these stories are as fascinating as they are unsettling. 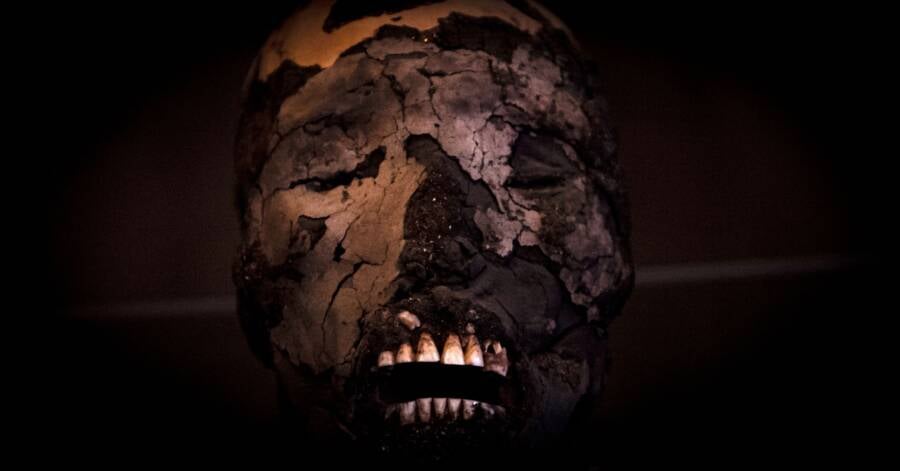 Martin Bernetti/AFP via Getty ImagesThe Chinchorro mummies are over 7,000 years old, making them some of the oldest in the world.

The ancient Egyptians are perhaps the most well-known group of people to have used mummification to preserve their dead. They placed the bandage-wrapped corpses of their rulers in elaborate tombs, along with items that the deceased would supposedly desire in the afterlife.

But while Egyptian mummies are certainly some of the most fascinating examples of the mummification process on Earth, they are not the only cases of ancient embalming and preservation. Nor are they the oldest.

In fact, some mummies found in modern-day Chile and Peru predate Egyptian mummies by several centuries. And then, of course, there are more recent mummies, some of which had been preserved by nature.

From Ötzi the Iceman to the “screaming” mummies of Guanajuato, these are some of the most well-preserved mummies from across the globe.

The Chinchorro Mummies: The 7,000-Year-Old Corpses In Modern-Day Chile And Peru 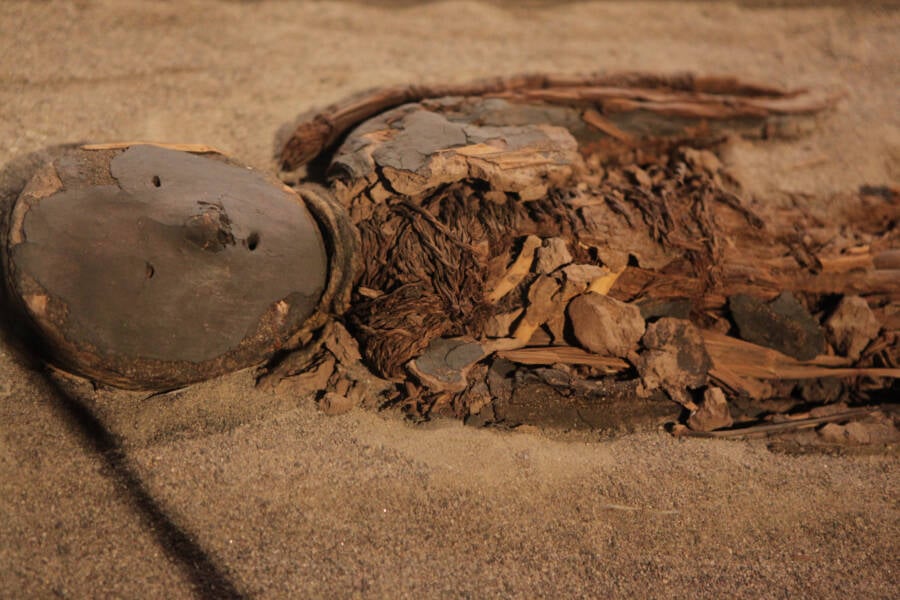 Thousands of years ago, the ancient Chinchorro people lived in modern-day Chile and Peru. According to National Geographic, their culture eventually developed a strong emphasis on fishing — and mummification.

The Chinchorro people are one of the oldest groups to have intentionally preserved humans through mummification around 7,000 years ago. And their process of mummifying the deceased was incredibly elaborate.

First, they would dismember the body piece by piece before removing all of the body’s internal organs and pulling the brain from the skull. They would also strip the body of its flesh using stone tools. Once the cadaver was dry, the ancient morticians would stuff the remains with natural materials like sticks and reeds. Then, they would reattach the person’s skin.

Finally, the Chinchorro would adorn the corpse with wigs, clay masks, and paint. One of the most common colors of paint used was black. However, other mummies were painted red (these mummies were less likely to be completely dismembered during mummification and instead had incisions made all over their bodies to take the organs out, according to CNN.) 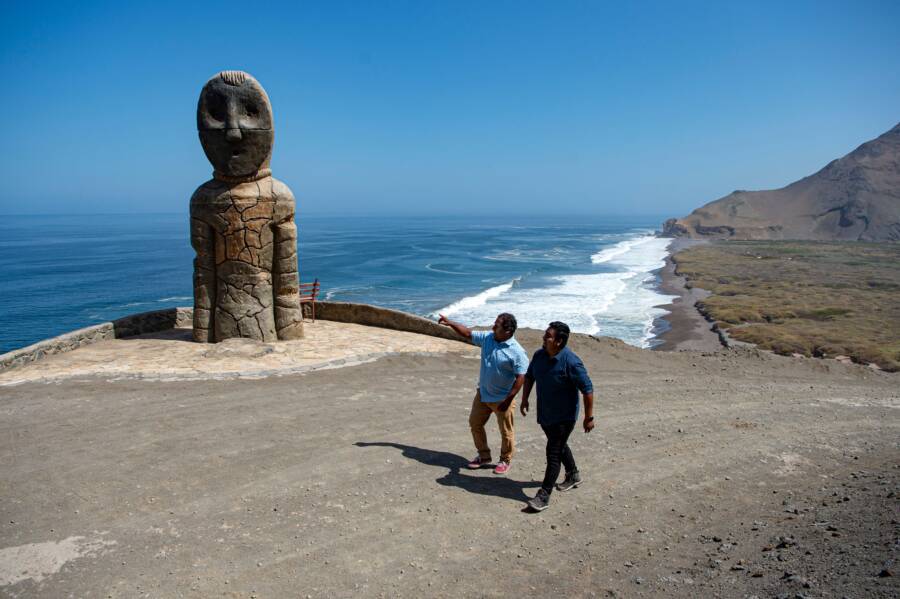 Martin Bernetti/AFP via Getty ImagesThe Chinchorro culture likely inhabited the coasts near the Atacama Desert between 7000 and 1500 B.C.E.

But while we have a thorough understanding of the process itself, no one is quite sure why the Chinchorro mummified their dead. Naturally, it could have been for ritualistic reasons, but others suggest that natural disasters may have inspired the Chinchorro to worship their ancestors.

According to Smithsonian Magazine, more than 280 Chinchorro mummies have been found since their initial discovery in 1917. Today, about 100 of these mummies are on public display in an exhibition space.

What may be most curious about the Chinchorro mummies is that, unlike other cultures, status seemed to play no factor in whether or not someone was preserved. People of all social statuses and family placements were mummified. Apparently, the Chinchorro didn’t bury their dead.

Some archaeologists even suggest that to the Chinchorro people, the mummified bodies were art, as they didn’t leave behind any pottery or creative tools. As University of Tarapacá anthropologist Bernardo Arriaza said, “The body becomes a kind of canvas where they express their emotions. The Chinchorro transform their dead into genuine works of pre-Hispanic art.”