From "Scream" to "Friday the 13th," some of the most famous horror movies of all time have inspired people to commit heinous real-life crimes.

The bloody visions of the horror genre have been blamed — fairly or not — for a variety of society’s ills over the years. And while modern understandings of psychology have largely put a damper on so-called “moral panics” over movies, several cases do exist, where people carried out horrific real-life acts that were apparently inspired by screen horror.

Irrationally motivated by The Purge (2013), 19-year-old Johnathan Cruz purposefully killed three strangers. Patricia Ann Frazier, in her own unique blending of fact and fiction, was so mentally disturbed by The Exorcist (1973) that she cut her daughter’s heart out.

As far as murders inspired by horror movies go, these 11 cases certainly run the gamut. Some perpetrators were mentally disturbed long before dwelling on a particular film. Others were sound of mind when they planned their murders after watching the fictional crimes onscreen. In every case, however, it certainly appears that horror movies inspired them to kill. 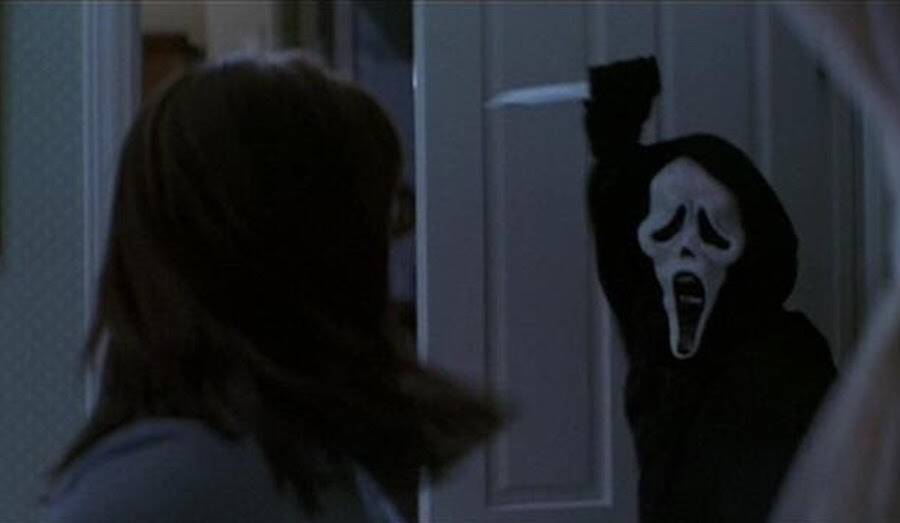 Scream revolved around two teenagers who embarked on a killing spree that subverted famous horror movie tropes. It begins with the murder of a high school girl portrayed by Drew Barrymore and centers on a classmate whose mother was murdered. Mario Padilla’s plan appeared glaringly similar.

Padilla stabbed his mother Gina Castillo to death — while Ramirez held her down.

While Compton Superior Court Judge John Cheroske disallowed any mention of the Scream movies at trial, the teenage killers had admitted to their influence upon being arrested. Preliminary hearings showed that Padilla had also targeted a classmate who resembled Drew Barrymore — and revealed more shocking details about what they had planned.

The crime had been developing for years. The teenagers had planned to buy a pair of costumes and electronic voice modulators made famous by the films in order to mask their identities. 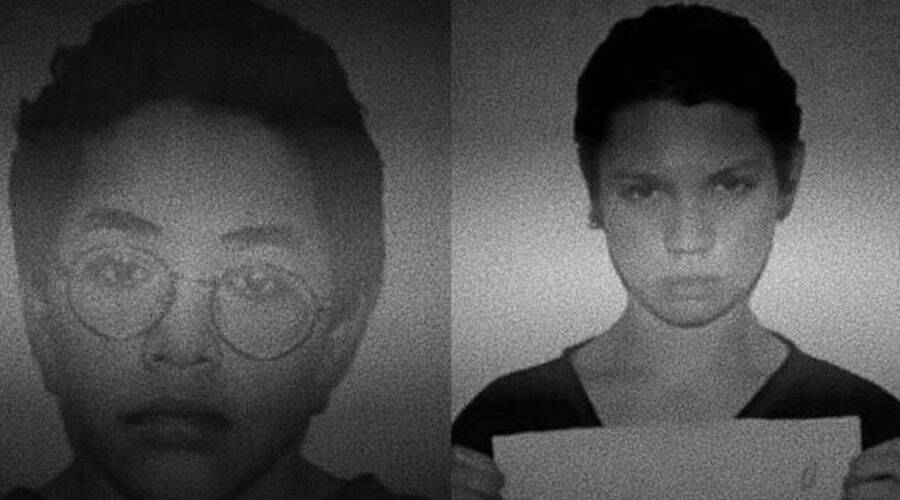 “I have been watching television since the age of seven,” said Padilla. “It is ironic how people say do not let your kids watch TV at that age, because it really does affect them. All I would do is fantasize how to do things I could not do.”

The teens had apparently stolen $150 in baptismal gifts for Castillo’s one-month-old daughter and planned to kill her husband, Pedro Castillo, next. Fortunately, police arrived before they could — also finding evidence that they had planned on murdering five other people.

Convicted of first-degree murder and five counts of conspiracy to murder, Padilla was sentenced to life in prison without the possibility of parole and Ramirez to 25 years to life.

“You need a cat to copy. In this case, Scream is that cat,” said psychologist Madeline Levine. “There were a whole bunch of reasons why they acted out that way. But did the movie provide a blueprint? Absolutely.”