Scientists Just Discovered That This Common Wildflower Is Actually Carnivorous

A recent study found that Triantha occidentalis, known as the western false asphodel, gets its nutrients by eating the innards of small insects. 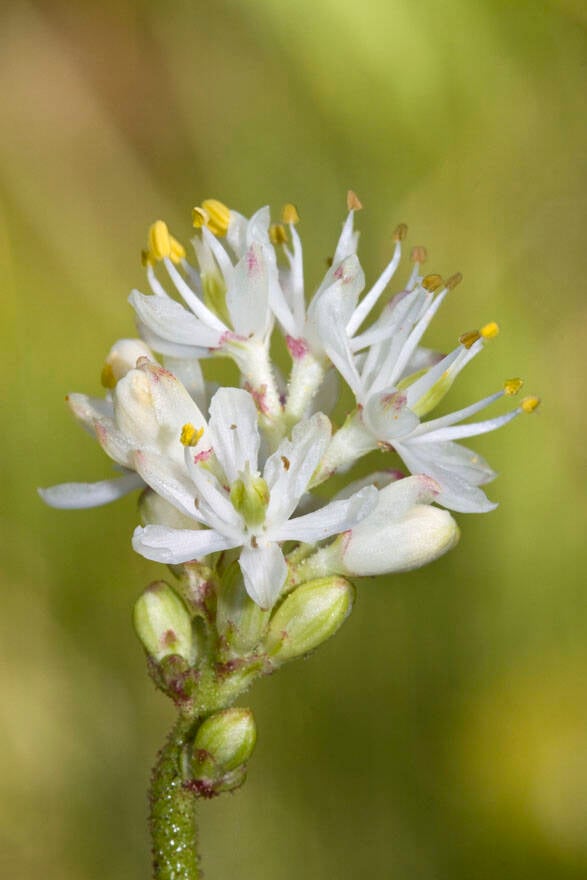 Wikimedia CommonsThe western false asphodel lacks a gene that would help it gain energy from sunshine, which tipped scientists off that it may be a carnivore.

The western false asphodel is a fairly common wildflower that can be found up and down the west coast of North America. It has lovely white petals, an elegant stem, and adds a dash of delicacy to fields throughout the Pacific Northwest. And, now, scientists say that this secret carnivore gets its nutrients by trapping and devouring insects.

Bearing the scientific name Triantha occidentalis, this common wildflower has long existed (and eaten) in plain sight. The plant is a “cryptic carnivore,” explained Qianshi Lin, a postdoc at the University of Toronto and the lead author of a new study on the mysterious meat eater.

Scientists first suspected that T. occidentalis consumed more than sunlight when they noticed it lacked a few genes that help plants perform photosynthesis. To discover more, Lin enlisted a peculiar tool — flies, laced with an amino acid and nitrogen-15, a stable isotope.

Trudging through Vancouver’s Boggy Cypress Provincial Park, he carefully left several of the flies along T. occidentalis’ sticky stems. Then, he waited. 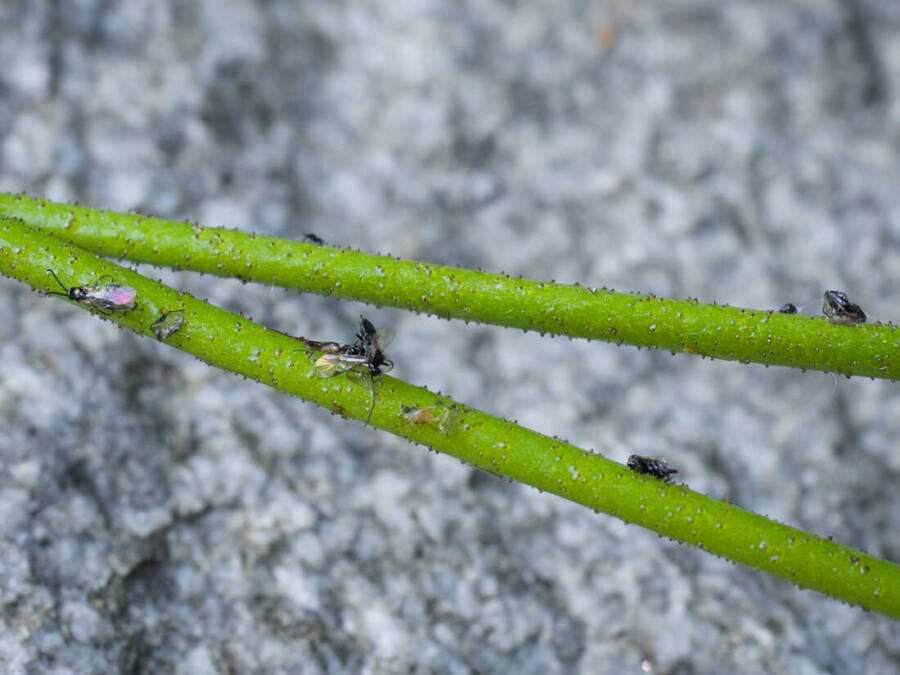 After a couple of weeks, Lin made two discoveries that suggested that T. occidentalis was carnivorous. One, he returned to find only the flies’ exoskeletons on the stem. Two, a close study of the plant revealed that it had absorbed the isotope. In other words, T. occidentalis had eaten the flies.

“Since Darwin’s ground-breaking monograph on carnivorous plants, scientists have recognized only 11 independent origins of plant carnivore,” Lin and others announced in a recent study on the plant.

“We report the discovery of a new lineage of carnivorous plants, represented by the North American flowering plant Triantha occidentalis.”

Lin and other scientists on his team aren’t 100 percent sure how the plant ate the flies, however. “We didn’t examine how they absorbed the nutrients,” Lin explained. “I suspect they use the glandular hair… but it’s just a guess.”

He noted, however, that the plant left behind the flies’ exoskeletons. That suggests to him that T. occidentalis can only digest the inner part of insects. 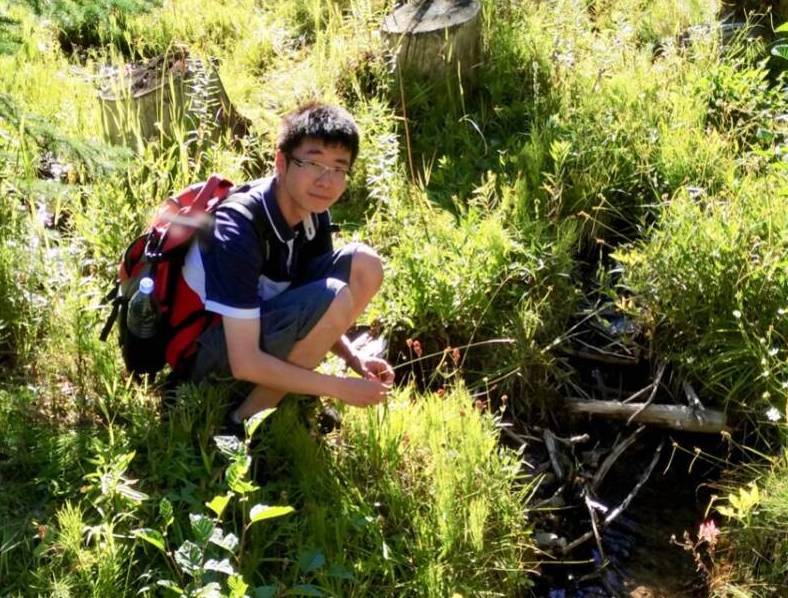 T. occidentalis does differ from other known carnivorous plants, however. Most of these have “traps” far away from their flowers. That’s because they still need their meals — i.e. insects — to pollinate them.

But T. occidentalis’ sticky stem goes all the way up to its flower.

“Putting your traps close to your flowers is, on the surface, a really big conflict,” explained Sean Graham, another author on the study.

Graham and Lin suspect that the plant’s sticky stem is sticky enough to trap small bugs, like flies and beetles. But bigger insects like bees and butterflies can evade the trap, allowing them to pollinate like normal and flutter off to safety.

Lin adds that T. occidentalis is also definitely not capable of killing anything bigger. “Human beings definitely wouldn’t be trapped,” he said, putting to rest any visions of a Little Shop of Horrors-like a massacre. “We’re huge and strong enough.”

Most plants generally don’t become carnivorous, which makes this new find an especially thrilling one.

“From the plant’s perspective, it’s a lot of effort to lure an insect, capture it, digest it, [and] absorb those nutrients, while still probably photosynthesizing,” explained Iza Redlinski, a conservation ecologist at the Field Museum in Chicago. Instead of absorbing energy from the sun, these plants must trap and devour prey.

Currently, there are around 630 carnivorous plants known to man — out of 390,900 plants identified by science. But Lin and his team suspect that the number might be much, much higher.

As they noted in their study:

“Given the existence of Triantha in close proximity to major urban centers on the Pacific coast, our study serves as a vivid reminder that other cryptic carnivores may yet remain to be discovered.”

In other words, the next innocent wildflower you see in a field might not be so innocent after all. It might be waiting patiently for an unsuspecting fly or beetle to stumble into its trap — and become its next meal.

After reading about this new carnivorous plant, learn about the so-called pitcher plant that can devour rodents. Or, discover the terrifying giant hogweed plant that can cause burns and blindness.