How Muzak Shaped A Conformist America

While Muzak's background music was easy to ignore, the company's surprising story says a lot about postwar America. 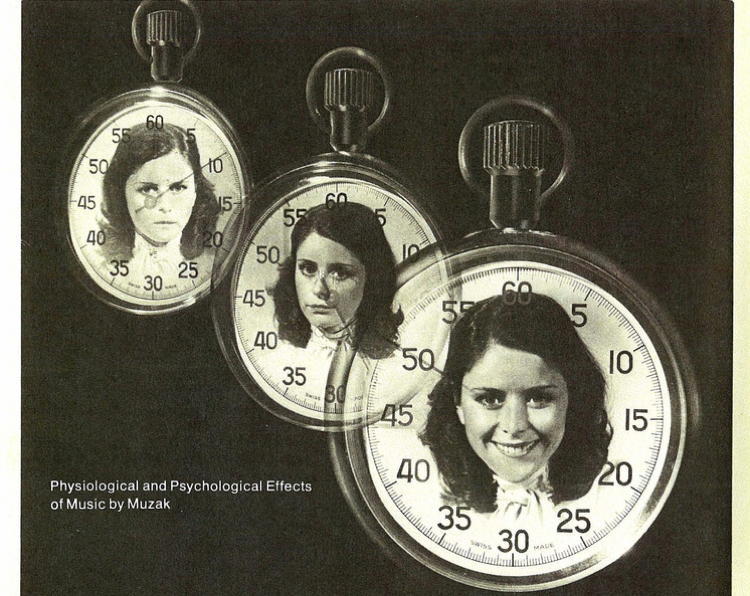 Although it might be easier to ignore in an age where nearly ever American carries thousands of songs in their pocket, the unmistakable sound of Muzak still haunts us all. An estimated 100 million people (nearly a third of America’s population) are exposed to Muzak’s background music each day, whether in an elevator, on hold with the cable company or elsewhere.

Although the Muzak brand technically went bankrupt in 2009 and lost its name in 2013 after new owners moved in, its technology set the stage for almost a century of bland, instrumental music that became the soundtrack to postwar America and continues to this day. 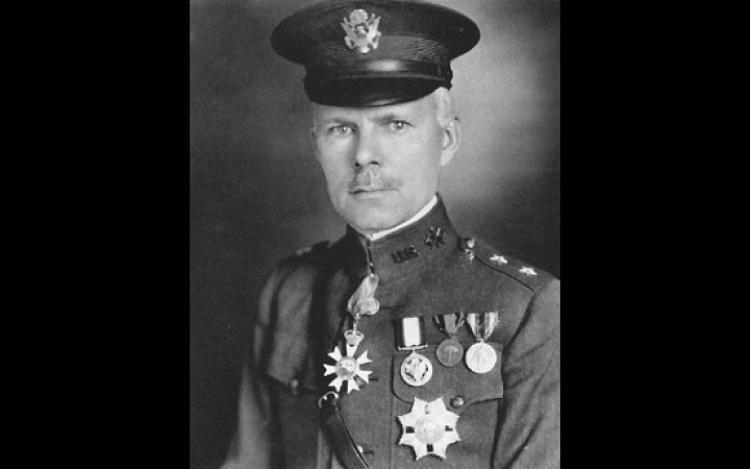 Muzak was founded in 1934 by former Army General George O. Squier, who had led the U.S. Army’s communication efforts during World War I. Squier was elected to the National Academy of Science in 1919 after his patented multiplexing system allowed for multiple signals to be transferred over one phone line.

This was the technology that made the invention of Muzak possible (a fan of Kodak, Squier thought giving his company a similar name would optimize marketing success). For just $1.50 a month, home consumers could have the latest hits played by Muzak’s orchestra through their phone line.

Of course, Squier’s brilliant idea was soon replaced by radio technology, so the company did an old-fashioned pivot and switched its focus to providing businesses with license-free music to play in their stores and workspaces. A hallmark of the Fordist economy, Muzak ads touted all the latest science of work productivity, promising that the carefully curated playlists would boost worker efficiency and happiness levels.

The company patented a “Stimulus Progression” technique where 15-minute blocks of music were arranged by tempo to match an optimal work speed. According to surveys done by the company with their early clients (including Prudential Life Insurance, Bell Telephone, and the Federal Reserve), only 1.6 percent of employees found the background noise distracting.

By the 1940s, the growing number of factories working to support the war effort provided a boon to Muzak. The company touted itself as a brand for employers who cared about employee happiness and efficiency. And according to Muzak historian Joseph Lanza, the muted sounds helped usher in a more conformist postwar era that fostered tranquility in contrast to the chaos and horrors of wartime.

Although its sounds may now be associated with the dread of an elevator ride alongside a sweaty co-worker, Muzak was relatively popular through the 1960s. President Eisenhower introduced Muzak to the West Wing and it was the bland jazz of choice for NASA’s first missions.

Muzak also had an influential impact on another uniquely American experience: the shopping mall. Instead of paying royalties, stores could build their audio architecture with pre-curated playlists.

However, in the following decades, companies like AEI and Mood Music, which provided licensed versions of commercial songs, increasingly pushed Muzak’s dull recordings out of the spotlight. The company merged with a competitor in 1984 and abandoned their sweet jazz ways to focus on the distribution of commercial artists.

After bankruptcy, the sale of the company, and the retirement of the Muzak name, new owners Mood Media are continuing Muzak’s work of providing over 300,000 U.S. locations with background music–and they’ve expanded their enterprise to video programming as well.

So next time you worry about how package delivery drones might interfere with your daily life, remember that Muzak cornered the market on military-researched nuisances a long time ago.