The Unsolved Disappearance Of Maura Murray, Who Vanished On A Remote Road 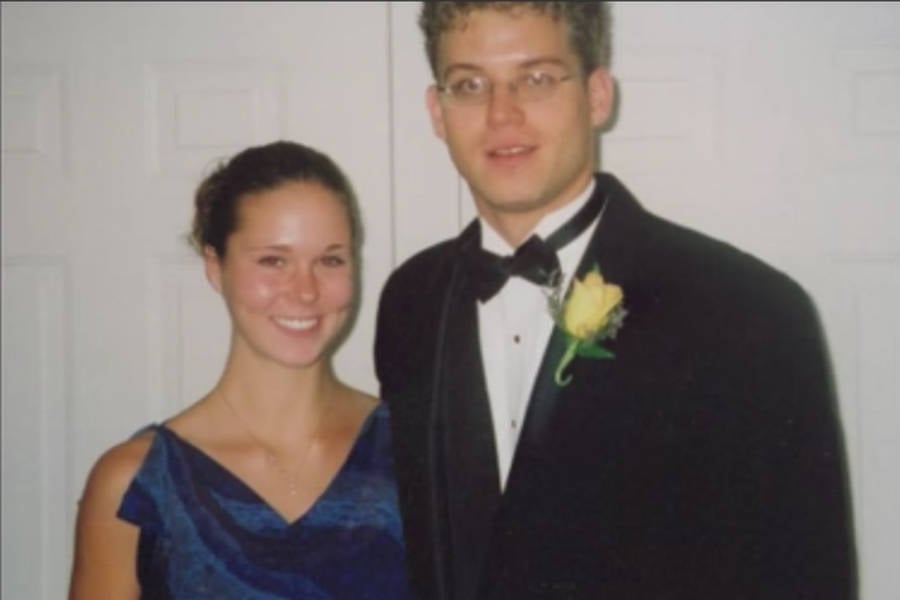 YouTubeMaura Murray with her boyfriend.

Shortly after 7 p.m. on the night of Feb. 9, 2004, the Grafton County Sheriff’s Department in New Hampshire began receiving reports of a car accident. The first call notified police that a black Saturn had been wedged against a snowbank in Woodsville, New Hampshire.

The second came from a local school bus driver named Butch Atwood, who said a young woman was inside the car still and appeared unharmed, but she was notably cold to the touch. Atwood also said that the young woman had begged him not to call the police. He obliged her at first and then reported the incident once he got home.

When police finally arrived at the scene, the woman was nowhere to be seen, but they believed it was Maura Murray, a 21-year-old University of Massachusetts student who had recently gone missing. And indeed, they were able to confirm that it was her car. 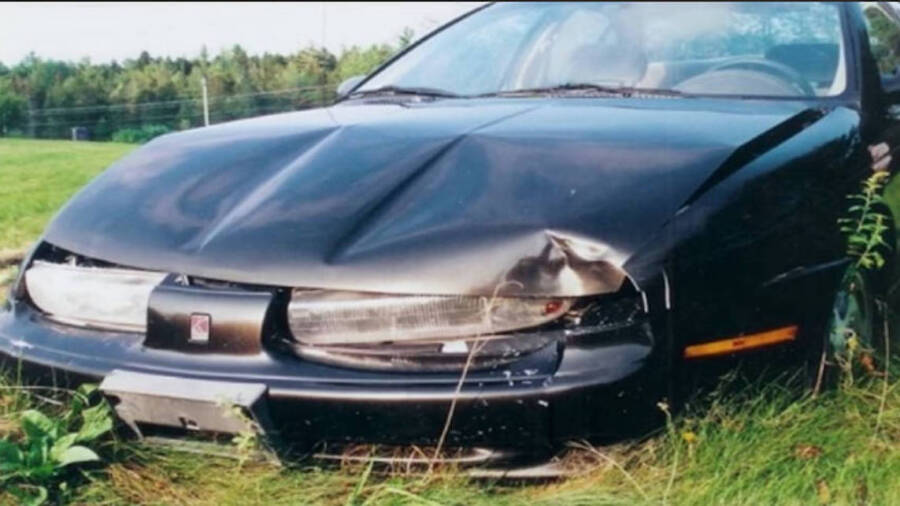 YouTubeThe car Murray crashed and then abandoned — or was forcefully abducted from.

Murray’s mysterious disappearance initially seemed clear-cut. Murray likely got into a drunk driving accident which could have then resulted in her death in the nearby woods. But the case grew more sinister as police continued to investigate it.

The last person to see Murray alive and well before Atwood was her father, Fred. The two had dined together the night before the black Saturn was found in the snow. Fred recalled how the two of them had a perfectly normal meal. He then lent Murray his car so that she could drive back to campus in time for a party.

Murray then crashed the car on her way home from the party at around 2:30 a.m. When Murray called her father to explain the incident, he assured her that she would need to report the crash to the DMV the next day, but that there was nothing to worry about.

When she finally got home that night, Fred recalled how his daughter seemed perfectly fine. But the next day, Murray disappeared. 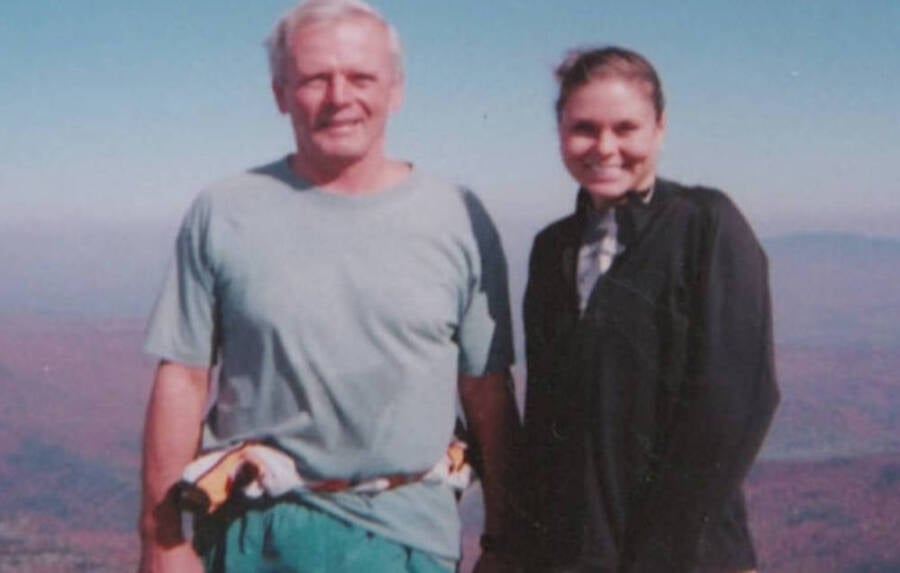 YouTubeFred Murray with his missing daughter.

The morning of February 9, Murray contacted her professors and told them that she was taking a week off due to a death in the family. She then packed up her dorm room, drove to an ATM in her own car and withdrew $280, went to the DMV, and then bought a large amount of alcohol. She called her own voicemail at 4:37 p.m.

These were the last pieces of evidence regarding Murray’s whereabouts and activities. When police found her car later that night, they also found printed directions to a condo complex in Burlington, Vermont, and phone records showing that she had called one of the owners.

A note to her boyfriend detailing their relationship issues was then found in her cleared out dorm room. Despite purported sightings of her in the years since, Murray has remained a missing person ever since.