The Missing Person Case Of Jennifer Kesse, Who Vanished In Her Own Home 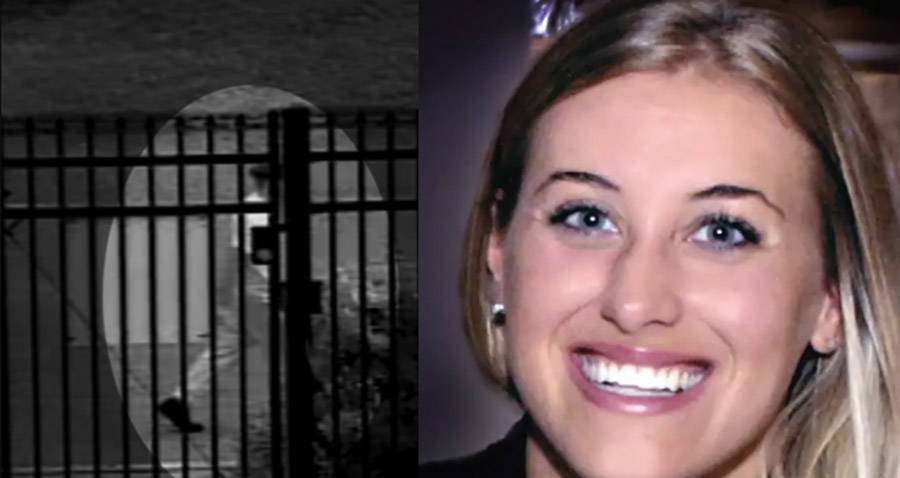 Public Domain/Wikimedia CommonsGrainy security footage of a promising investigative lead in the unsolved disappearance of Jennifer Kesse, pictured on the right.

Jennifer Kesse had it all: a loving family, a loyal boyfriend, and a reliable job. When she disappeared On Jan. 23, 2006, her family knew that something horrible must have happened to her. Although there is some grainy footage of a person of interest and Kesse’s abandoned car was later found, her mysterious disappearance nonetheless continues to elude investigators.

On the evening before that January day, the 24-year-old Floridian returned home from work and chatted with her family over the phone. She called her boyfriend Robert Allen around 10 p.m. and then went to bed.

Then, texts and calls to Kesse went unreturned throughout the following day. Coworkers were surprised that she didn’t show up to work. By 11 a.m., her parents drove from Tampa to Orlando to check if she was home. They found her car missing, but everything else seemed normal.

Security footage of the anonymous person of interest in the Kesse missing person case.

Footage was retrieved from her apartment complex surveillance system, which showed an unidentified person dropping off Kesse’s car at noon on the day of her disappearance. Unfortunately, any distinguishing characteristics of theirs were obscured by the apartment’s gate. Journalists covering the case reported the mysterious figure was thus “the luckiest person of interest ever.”

In the following frustrating years, police have found Kesse’s abandoned Chevy Malibu but not much else. The car yielded a latent print, which was deemed “too minuscule” to reveal any helpful information. Additionally, none of the valuable items in Kesse’s vehicle had been taken, which suggested that her unsolved disappearance wasn’t instigated by a robbery. 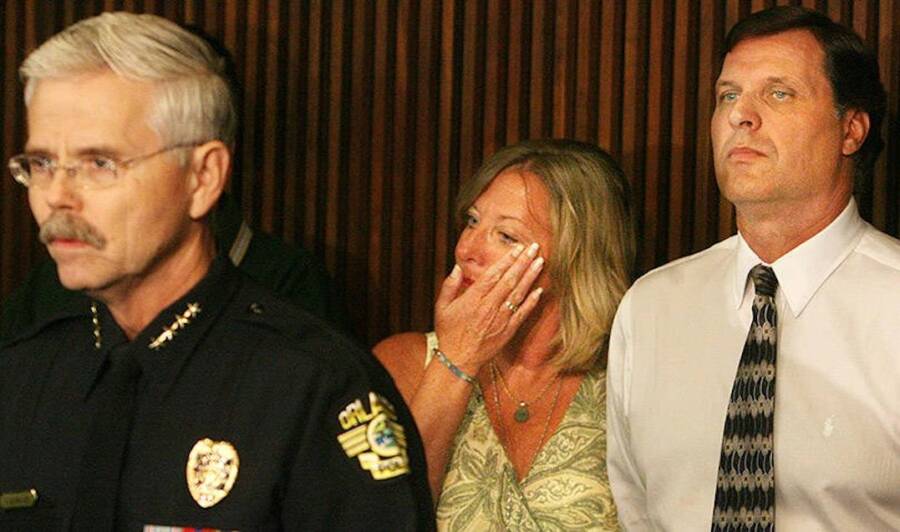 Authorities pivoted from a lack of evidence to the acquaintances and friends of Kesse’s who might know more. Kesse’s brother and boyfriend both investigated one of Kesse’s ex-boyfriends on their own, but he was quickly ruled out. An older work colleague interested in Kesse was also cleared as a suspect.

By this point, investigators had no more clues to follow. Kesse’s credit cards went unused and her cell phone was turned off. Kesse, it seemed, had simply evaporated into thin air. It has now been 14 years since Kesse’s mysterious disappearance.

“Imagine waking up and your daughter is nowhere to be found,” said Orlando Police Detective Teresa Sprague. “You can’t reach her, you can’t locate her. The police can’t locate her. Hours turn into panic and days into your worst nightmare. I cannot imagine the nightmare the Kesse family has been sleepwalking through.”