11 Of The Most Frightening Mythical Creatures From Across The World

The legend of the Minotaur begins with the sacrifice of 14 Athenian children. They are sent into a Labyrinth in Crete to wander for days through the dark, stone, halls, and feel their ways along the indecipherable paths. With every step they know that they are inching closer and closer to the Minotaur.

The myth goes that the people of Athens would draw lots to decide who would be sacrificed in the Labyrinth. The King of Crete had demanded a sacrifice from Athenians as retribution for the death of his son at their hands, and those unlucky boys and girls were the ones who had to pay the price.

No matter how careful they were, the children would always be found by the Minotaur. They would get a brief flash of its monstrous face through the dark. But before they could even scream, its powerful arms would seize them, tear them apart, and devour their bodies raw. 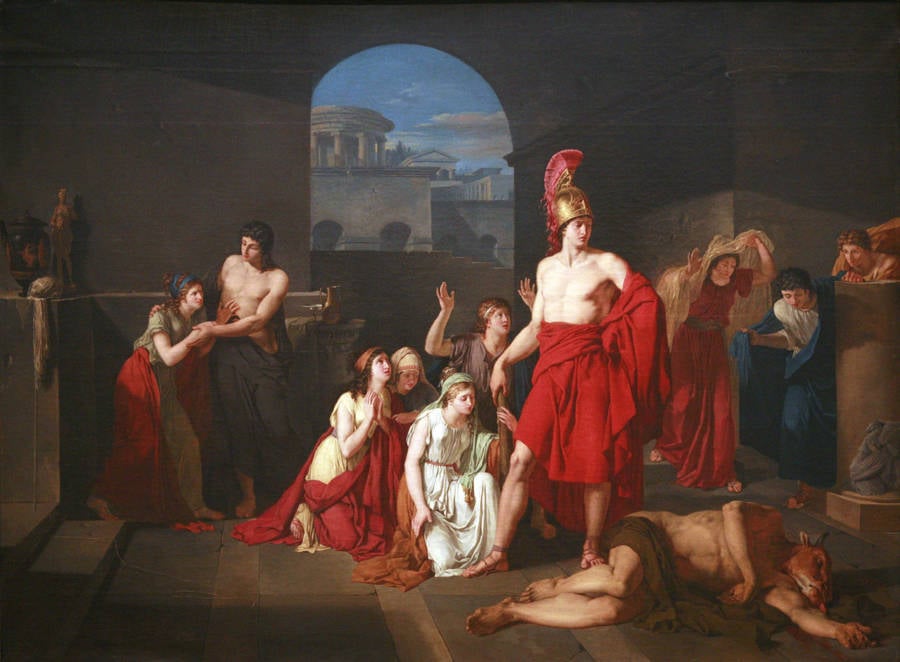 The Minotaur, according to Greek legend, was the blasphemous offspring of the queen of Crete and a bull. The minotaur’s real name was Asterion but he was never allowed a normal life because King Minos of Crete was ashamed of what his wife had done. He also worried about the violent rage that lived inside of the beast and so had him locked inside of a labyrinth to survive only on the human sacrifices he was sent.

The mythological Minotaur was not just a legend. According to Plutarch, a Greek biographer, this story like so many legends of mythological creatures had its roots in real history.

Every year, Plutarch claims, King Minos would hold a festival in memory of his son, Androgeos, offering Athenian children as a prize to whoever won the festival’s games. The winner, a cruel general named Taurus, brutalized the children he won in the festival. He was so monstrous to the children he was gifted that in time the story was changed and he was made into a literal monster.

We know also about the myth of Theseus who managed to kill the Minotaur. In the true history of the Minotaur though, there was no hero to rescue the children from the cruel general Taurus. There was just a monster, his body human, but evil nonetheless. 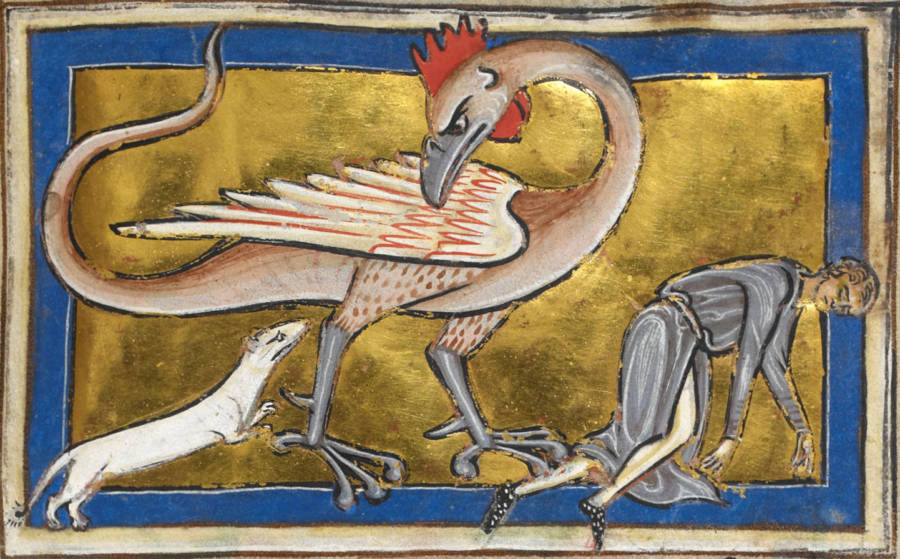 Wikimedia CommonsA drawing of a Basilisk from a 13th-century medieval bestiary.

A five-year-old girl vanished from her home in Warsaw in 1587. She had been out playing with a little friend and when she didn’t come home her mother and her maid tore through town in search of them.

They found the girls in the underground cellar of an abandoned house that had been in ruins for 30 years. They were lying at the bottom of the steps, both of their little bodies stiff and still.

The girl’s mother stayed at the top of the stairs while the maid descended the old, rickety, steps down into the darkness. But before she reached the bottom the maid suddenly stopped. She froze completely, petrified where she stood.

They would in town later say that she was frozen because she had stared into the eyes of a basilisk: the beast that kills with a single glance. 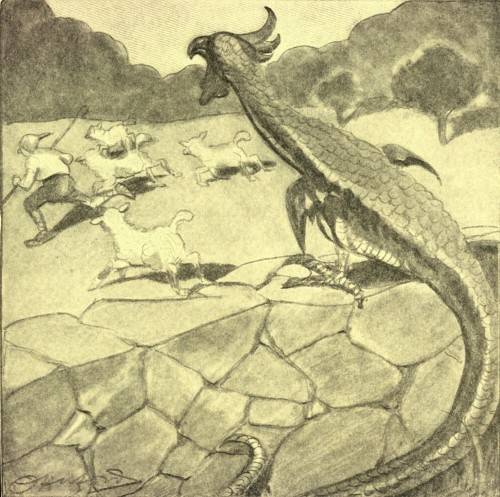 The people of Warsaw were hardly the first to have seen a basilisk. According to the Romans, this mythological creature had once lived in abundance in Cyrene, an ancient nation in the land today known as Libya.

The Basilisk was a mythological creature so venomous that its mere glance could kill. Even if you waited until it was gone the basilisk left a trail of poison everywhere it went. No man, the Roman writer Pliny the Elder, could kill it. If he stabbed it with a spear the poison would drip down onto his weapon and end his life.

It may have been a real animal – or, at least, an exaggerated version of one. Libya has cobras that can spit out poison and it’s possible that stories of their poisonous spit were exaggerated until it was rumored that they could kill with a glance.

Cobras, though, aren’t usually found in Warsaw. Nonetheless, people of the city in 1587 insisted that they saw a monster. So they sent a convict named Johann Faurer into the monster’s lair in a coat of mirrors and had him drag the serpent out with a rake. In the words of a doctor who allegedly saw the mythical creature:

“It really was a basilisk; it had the head of a cock, the eyes of a toad, a crest like a crown, a warty and scaly skin ‘covered all over with the hue of venomous animals,’ and a curved tail, bent over behind its body.”

It may have been a case of mass delusion as a whole town of people saw a monster where they expected one to be. But something really was in that cellar and the townspeople needed some explanation for what killed those girls.