Nathaniel Bar-Jonah was accused of murdering a child. Soon, his neighbors remembered the strange meat he'd given them years before. 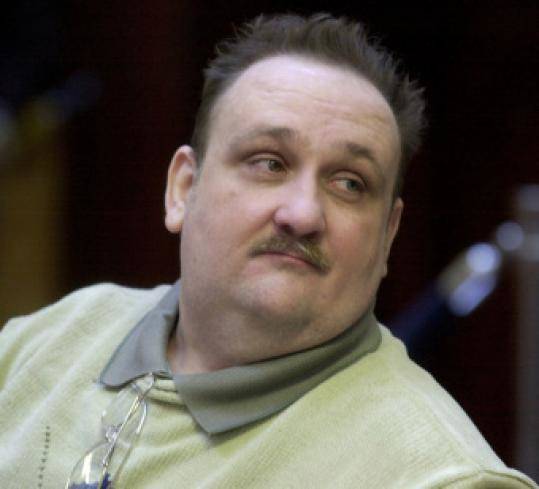 At more than 300 pounds, Nathaniel Bar-Jonah cut an intimidating figure in the small Montana town of Great Falls. But few in Great Falls knew just how frightened they truly should have been.

Bar-Jonah had moved to Great Falls from Massachusetts, where he had just finished a long sentence for the sexual assault and attempted murder of a young boy. And in this sleepy town at the edge of the Rockies, he would strike again.

But now, he had a taste for human flesh.

Nathaniel Bar-Jonah was born David Paul Brown in Worcester, Mass. in 1957, and there were early signs that he wasn’t a normal child.

In 1964, Bar-Jonah received an Ouija board for his seventh birthday. Using the promise of trying the board out, he lured a five-year-old neighbor into his basement. There, he tried to strangle her. Luckily, the girl’s screams alerted Bar-Jonah’s mother, who ran downstairs and forced him to let her go.

His mother likely assumed that the boy didn’t know what he was doing, and nothing came of the incident. But in 1970, Bar-Jonah decided to try again.

Promising another neighbor, a six-year-old boy, that they could go sledding, Bar-Jonah lured the child to a secluded area. He then sexually assaulted him.

This became a pattern for Nathaniel Bar-Jonah. But as he grew older, he developed a more sophisticated technique to gain access to victims.

In 1975, Bar-Jonah approached an eight-year-old boy on his way to school. Claiming to be a police officer, Bar-Jonah lured the boy into his car, where he began to sexually assault and strangle him.

Luckily for the boy, a neighbor looking out their window saw the boy being abducted and called the police. Bar-Jonah was arrested but was only sentenced to a year’s probation.

The light sentence emboldened Bar-Jonah, and three years later, he abducted another two boys from a movie theatre after claiming to be a police officer and telling them they were under arrest. He handcuffed the boys before taking them to a secluded area and molesting them.

Trying to silence a potential witness, Bar-Jonah began strangling one of the children. When he was convinced that the boy was dead, he put the other victim in his trunk and drove away.

Luckily, the boy had actually survived the attack and ran to get help. Bar-Jonah was soon found by the police with the other victim still in his trunk. This time, Bar-Jonah was charged with attempted murder and sentenced to 18-20 years in prison.

While in prison, Bar-Jonah began meeting with a psychiatrist. After hearing him describe his fantasies, which revolved around murdering, dissecting, and eventually eating children, the psychiatrist recommended that he be moved to a mental hospital.

But in 1991, a judge concurred with psychiatric evaluations that had somehow found him to not be a dangerous threat. Inexplicably, the judge agreed to release Bar-Jonah on probation if he moved to Montana to live with his mother, though it was recommended that he seek psychiatric help.

Just days after being released, Bar-Jonah spotted a seven-year-old boy sitting in a parked car. He forced his way into the car and tried to smother the boy by sitting on top of him. Luckily, Bar-Jonah was stopped by the boy’s mother and quickly arrested.

Somehow, after the arrest, no one from the Massachusetts court followed up with the probation officers in Montana, to which Bar-Jonah had quickly fled. This allowed Bar-Jonah to melt into the local community. By now, he had changed his name from David Brown to Nathaniel Benjamin Levi Bar-Jonah, claiming that he wanted to know what it felt like to live with the persecution that Jewish people experienced (he alternatively claimed that he had always been Jewish, and the actual truth may never be known for sure).

But despite the name change, he had changed little else about himself.

In 1996, 10-year-old Zachary Ramsay disappeared on his way to school. His parents filed a missing person report, but the local police department wasn’t used to this sort of crime. With few leads, the case went cold.

Meanwhile, Nathaniel Bar-Jonah was living in a nearby apartment complex. There, he’d secretly been luring young boys from the area inside his apartment before sexually assaulting them. He’d even installed a pulley from the ceiling where he hung at least one of them by the neck.

Yet these crimes went undiscovered for years. One woman grew suspicious after her child suddenly became withdrawn and angry after spending time with Bar-Jonah, but no one thought that someone in Great Falls could be molesting children.

And no one suspected that Bar-Jonah was a murderer.

But other neighbors did notice that the food Bar-Jonah made for them was full of strange meat that they couldn’t identify. When asked, Bar-Jonah claimed that it had come from a deer he shot, though no one knew Bar-Jonah to ever go hunting.

In 1999, he was arrested outside a local elementary school carrying a fake gun and dressed as a police officer. At first, the charge was simply impersonating a police officer. But when the police searched Bar-Jonah’s home, they made a shocking discovery. 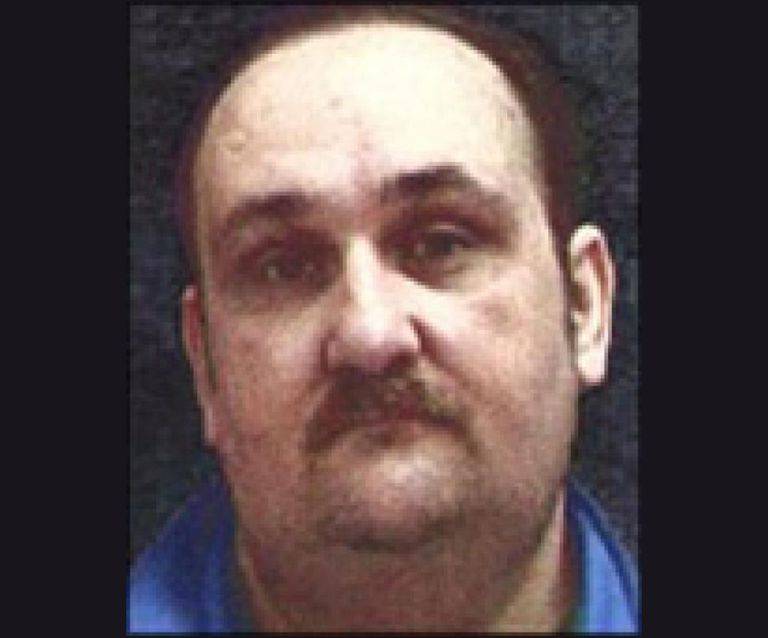 Public DomainNathaniel Bar-Jonah after his arrest.

Inside Nathaniel Bar-Jonah’s home, investigators discovered thousands of photos of children cut from magazines and a bizarre journal written in code. Even more importantly for the investigation, they also found a piece of human bone.

The journal was sent to the FBI to be decoded while the police began looking into the possibility that Bar-Jonah had murdered Ramsay. Meanwhile, other neighbors now came forward with allegations that Bar-Jonah had been molesting their children, and Bar-Jonah was quickly charged with kidnapping and sexual assault.

By the time the trial began, the FBI had decoded Bar-Jonah’s journal. Inside, he described his obsession with torturing and murdering children. There was also a list of 22 names. Eight of them were known to be Nathaniel Bar-Jonah’s earlier victims. Many of the rest were local children. The others were never identified.

Even more disturbingly, the diary detailed his plans to cook and eat children. “Barbequed Kid,” “Sex A La Carte,” “My Little Kid Dessert”, “Little Boy Stew,” “Little Boy Pot Pies,” and “Lunch is Served on the Patio with Roasted Child,” were all entries in Bar-Jonah’s twisted writings.

Taken with the meat grinder that police found in Bar-Jonah’s home, the writings raised a dark suspicion.

Thinking of the strange meals Bar-Jonah had fed them, his neighbors began to wonder if Bar-Jonah had murdered Ramsay and fed them his flesh. But Bar-Jonah denied that he’d killed Ramsay at all. And there was never enough evidence to prove these allegations of cannibalism one way or the other, though there’s more than enough circumstantial evidence to make one wonder.

That said, there wasn’t even enough evidence to substantiate the claim that Bar-Jonah had murdered Ramsay in the first place. And after the boy’s mother claimed that she didn’t think he did it, the charges were dropped.

Instead, Bar-Jonah was sentenced to 130 years in prison for the molestation charges. Others in town wanted to take their own form of justice. One resident told the press that if Bar-Jonah were released, “His life wouldn’t be worth a plug nickel around here.”

But no one would ever get the chance to kill Nathaniel Bar-Jonah. He was found dead in his cell in 2008. Morbidly obese, he died from cardiovascular disease.

To this day, no one is sure how many people Nathaniel Bar-Jonah killed. He is as a possible suspect in several murders in Massachusetts, Wyoming, and Montana, but none have ever been conclusively solved.

After this look at Nathaniel Bar-Jonah, discover the chilling story of Issei Sagawa, the cannibal killer who was caught and then walked free. Then, read about James Jameson, the whiskey magnate who once bought a girl in order to watch her be eaten by cannibals.