"If I don't get back on my board," Bethany Hamilton said after the attack, "I'll be in a bad mood forever." 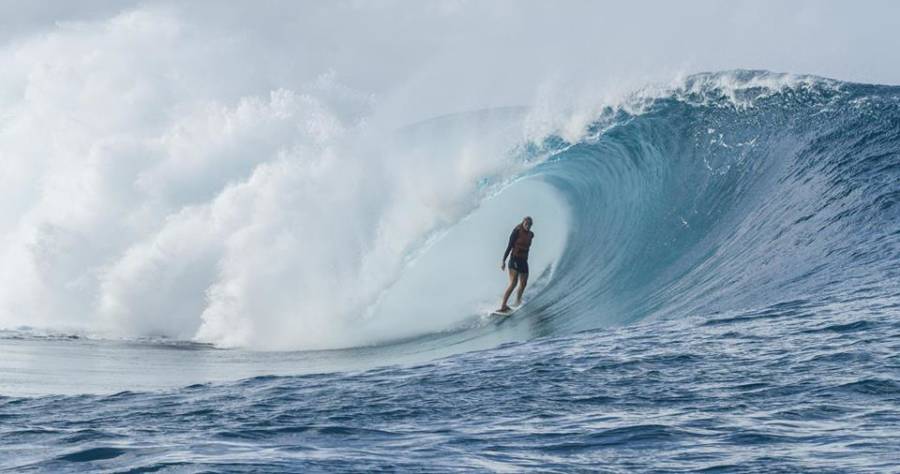 Surfer Bethany Hamilton was powerless to stop a tiger shark from chewing off her left arm when she was just 13 years old. But instead of lamenting her fate and giving up her surfing career, she decided to get back in the water. This is her story.

Although it’s estimated that people have about a one in 3,700,000 chance of being killed by a shark, such an attack remains a very real fear for many. No matter how slim the chances, the mere idea of being ripped to pieces by an underwater killing machine is enough to keep some people out of the water and safe on the shore.

But Bethany Hamilton not only lived through what, for many, people would be their worst nightmare — she soon went right back into the waves.

The principle reason that she was able to get back in the water was, of course, her deep connection with the sport of surfing. Hamilton was just eight years old when she placed first in a surfing competition. Most of her family, as well as her friends and neighbors in her Hawaiian hometown were enthusiastic surfers, but even they recognized early on that Hamilton had a rare talent, with one declaring “She lives and breathes the ocean.” 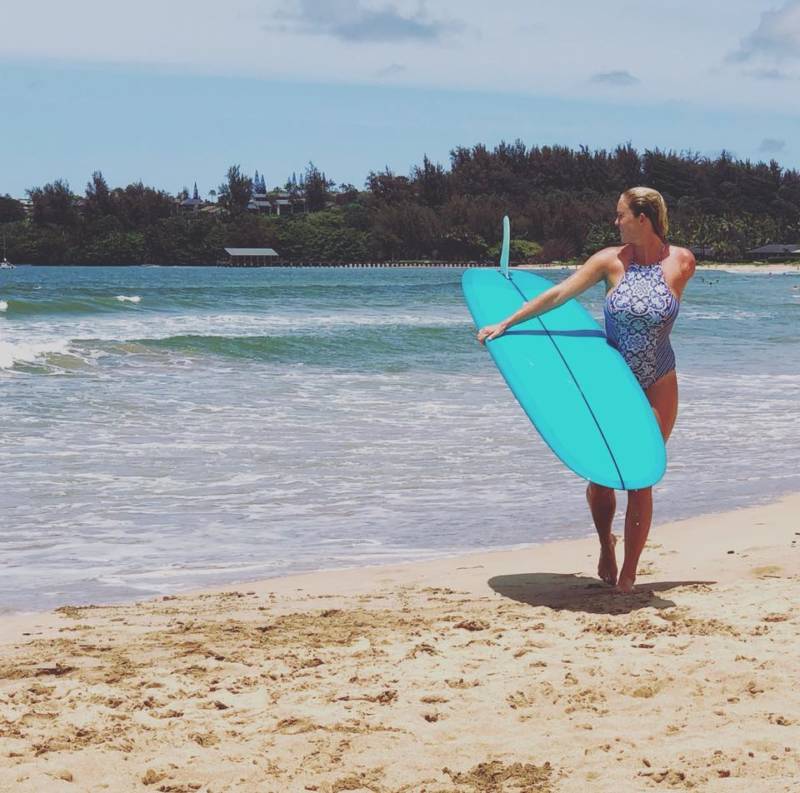 But with Hamilton’s sport of choice comes a chilling risk. Although shark attacks themselves are relatively rare, more than half of their victims are surfers.

Thankfully, however, many of these victims don’t die. Contrary to popular belief, people aren’t usually “eaten” by sharks, since the predators are not natural hunters of humans.

Scientists speculate that from below the water, surfers with their limbs dangling over the sides of their boards resemble animals a shark would actually hunt, such as seals. Generally, when a shark bites a human, they let go fairly quickly, after realizing that they are not food (seals, etc.).

However, considering the fact that one shark bite can generate up to 4,000 pounds of pressure per square inch, the idea that one would “only” bite you isn’t exactly reassuring. And when she was just 13, Bethany Hamilton felt the full power of such a bite.

Oct. 31, 2003 started out as a fairly typical day for Bethany Hamilton. She was out surfing in one of her favorite spots, a beach in Kauai known as “The Tunnels,” with a few friends. The day was sunny and the water was clear, but none of the group saw the 14-foot tiger shark lurking below them until it was too late.

Hamilton herself didn’t see the shark until it had already latched onto her arm. Clinging to her surfboard in an attempt to stop herself from being pulled underwater, she recalled how the shark pulled her back and forth, describing it as almost “how you eat a piece of steak.” Though vicious, the attack was over in minutes and no one else in the spread-out group had even realized it had happened until Hamilton calmly declared, “I got attacked by a shark.” 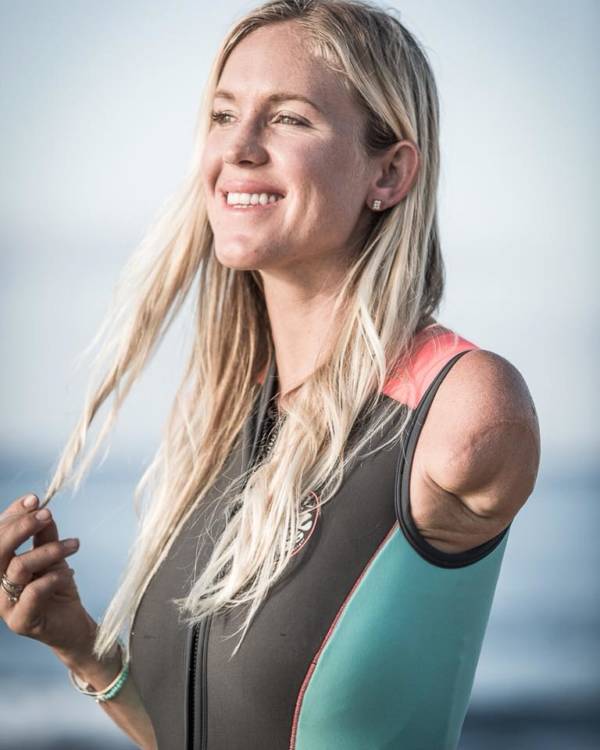 Initially, her friends thought she might be joking, because she hadn’t splashed or made a sound. Then, as Hamilton paddled closer, they saw the blood in the water and realized that her arm was completely missing from the shoulder down.

Desperately trying not to panic, the group managed to make a tourniquet using a surfboard leash and managed to quickly paddle her the 200 yards to the shore without a reappearance from the shark. Hamilton remained extraordinarily calm throughout her ordeal, later recalling, “I was praying to God to rescue me and help…then, I had this one pretty funny thought…’I wonder if I’m going to lose my sponsor.'”

Of course, she should also be thankful that she didn’t lose her life. By the time she got to the hospital, she’d lost 60 percent of her blood. All the while, she nevertheless said that she hardly felt anything, likely due to shock.

Doctors then treated her (she took the operating room slot that had been occupied by her father, who was coincidentally at the hospital for knee surgery that morning) with great success. From there, after just three weeks in recovery, Bethany Hamilton was ready to return to the water.

Bethany Hamilton Back In The Water

Bethany Hamilton’s sangfroid and her friends’ quick thinking saved her life that day, but her left arm was lost thanks to the shark, which was tracked and killed by some local fishermen soon after.

Although her parents were obviously devastated, Hamilton’s biggest concern was being kept out of the water. Having just survived an attack that would keep most people on land for good, the 13-year old surfer declared, “If I don’t get back on my board, I’ll be in a bad mood forever.”

Bethany Hamilton surfing in Fiji in 2016.

A mere 26 days after the attack, Bethany Hamilton was back in the water. Two years later, she won a national title. Today, Hamilton is widely considered one of the best female surfers in the world and has placed in dozens of competitions since her attack in 2003. She also works as a motivational speaker and has her own non-profit foundation, Friends of Bethany, to help encourage other people who have suffered the loss of a limb.

After this look at Bethany Hamilton, check out some of the most interesting facts about sharks you’ll ever read. Then, discover why the mako shark should scare you just as much as the great white.