The Native American Genocide And Its Legacy Of Oppression Today 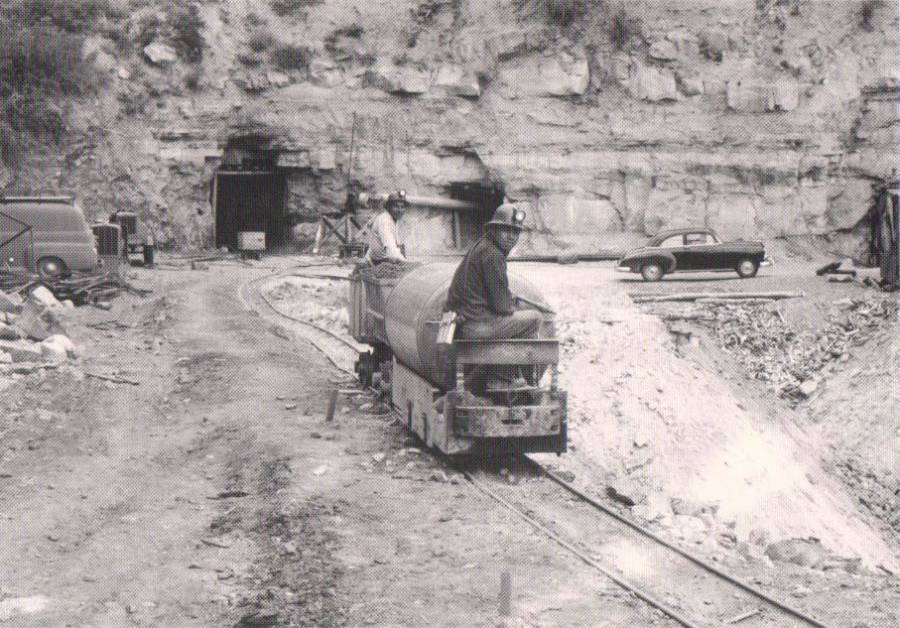 Unlike the 1960s Civil Rights Movement, which led to widespread legal reform, Native Americans gained civil rights piece by piece. In 1924, the U.S. Congress passed the Indian Citizenship Act, which gave Native Americans a “dual citizenship,” meaning that they were citizens of both their sovereign native land as well as the United States.

However, the essential U.S. injustice against Native Americans — the taking and exploiting of their lands — has continued, simply in new forms. 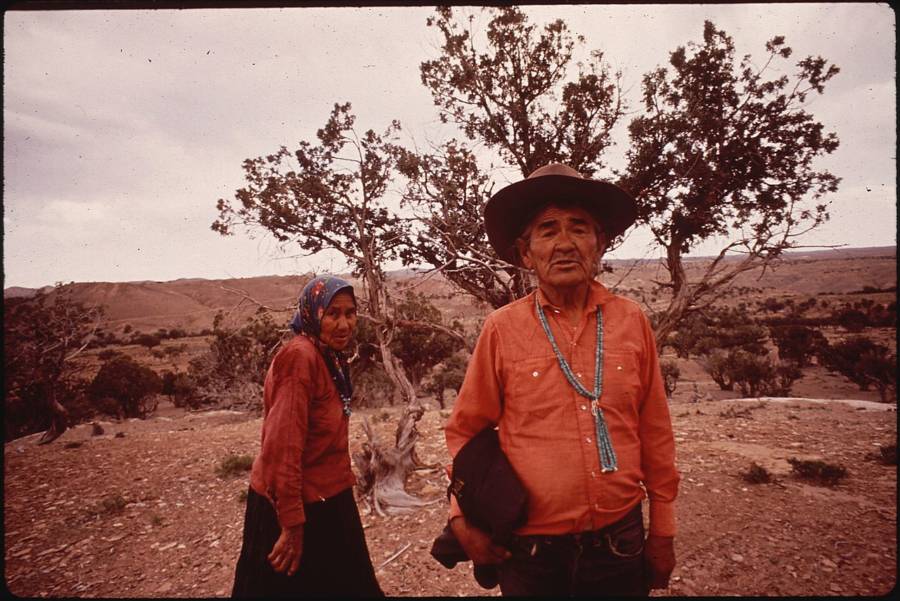 Terry Eiler/EPA/NARA via Wikimedia CommonsNavajo man and woman in Coconino County, Arizona, among those documented by the Environmental Protection Agency over concerns about radiation starting in 1972.

Between 1944 and 1986 and amid the Cold War nuclear arms race, the U.S. ravaged Navajo lands in the Southwest and extracted 30 million tons of uranium ore (a key ingredient in nuclear reactions). What’s more, the U.S. Atomic Energy Commission hired Native Americans to work the mines yet disregarded the health risks that radioactivity exposure posed to them.

For decades, data showed that mining led to severe health outcomes for Navajo workers and their families. Still, the government took no action. Finally in 1990, Congress passed the Radiation Exposure Compensation Act to make reparations. However, hundreds of abandoned mines still pose environmental and health risks to this day. 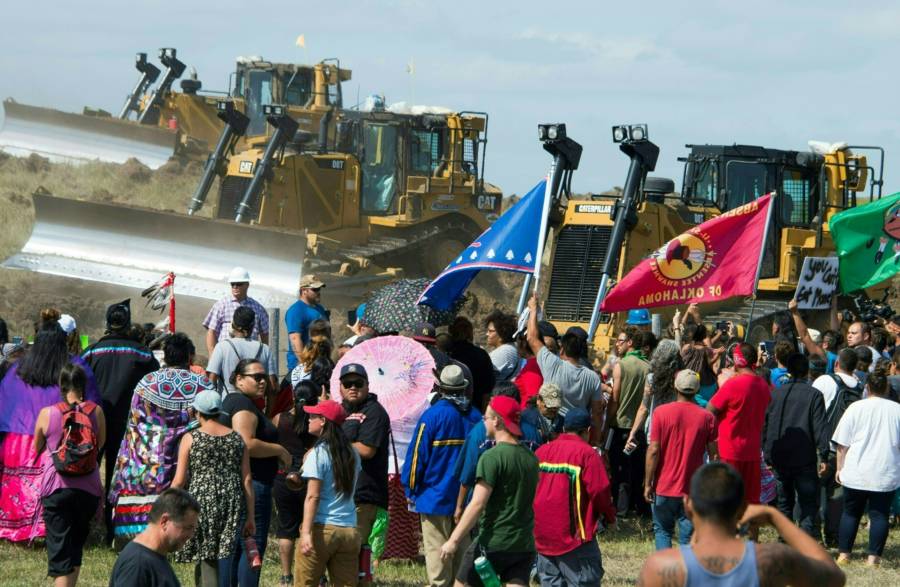 ROBYN BECK/AFP/Getty ImagesMembers of the Standing Rock Sioux Tribe and their supporters opposed to the Dakota Access Pipeline (DAPL) confront bulldozers working on the new oil pipeline in an effort to make them stop, September 3, 2016, near Cannon Ball, North Dakota.

The long history of genocide perpetrated against Native Americans, as well as more recent memories of continuing exploitation and destruction of their lands, should help to explain why so many Native Americans are involved in protesting potentially dangerous development on or near their lands, such as the Dakota Access Pipeline.

Many Sioux tribal leaders and other indigenous activists say that the pipeline threatens the Tribe’s environmental and economic well-being, and would damage and destroy sites of great historic, religious, and cultural significance.

Protests at pipeline construction sites in North Dakota thus drew indigenous people from more than 400 different Native American and Canadian First Nations across North America and beyond, creating the largest gathering of Native American tribes in the last 100 years.

What’s truly sobering is the realization that over that same time period, when it comes to U.S. policies against Native Americans, not all that much has actually changed.