Nattiwan Rakkunjet tried to tell doctors her kids were suffering from a seafood allergy — but she had been slowly poisoning them both. 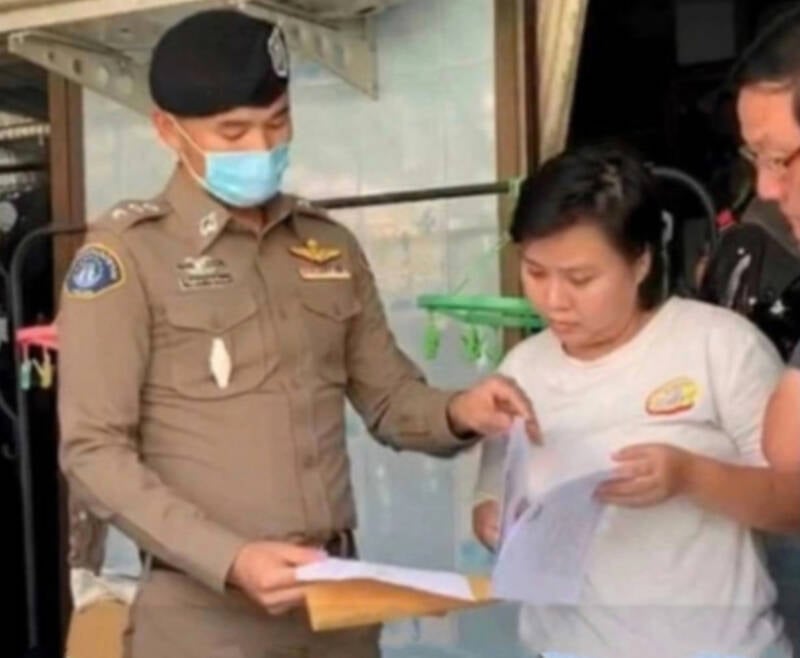 The Bangkok PostWhile Nattiwan Rakkunjet’s son was removed from her home after her arrest, her four-year-old adopted daughter was not so lucky — and died of internal hemorrhaging.

In January 2020, Nattiwan Rakkunjet rushed to a hospital in Thailand with her four-year-old son. He had a stomach ache and was vomiting blood, and Rakkunjet told doctors that the boy was suffering from a seafood allergy. But an investigation found that Rakkunjet had actually been poisoning her two children — and had already killed one. Now, she’s been sentenced to death.

According to the Bangkok Post, Nattiwan adopted one of her children, a girl, on April 22, 2015. Shortly after the adoption, Nattiwan began feeding her daughter meals laced with a “corrosive substance.” The girl got sicker and sicker, vomited blood, and suffered from stomach aches. In August 2019, she died from internal hemorrhaging.

Though doctors didn’t treat the girl’s death as questionable at the time, their suspicions were raised in January 2020, when Rakkunjet returned to the hospital. This time, her biological son was suffering from similar symptoms. The Bangkok Post reports that Rakkunjet had started poisoning him when he was 2 years old, in September 2017, and continued up until early 2020. 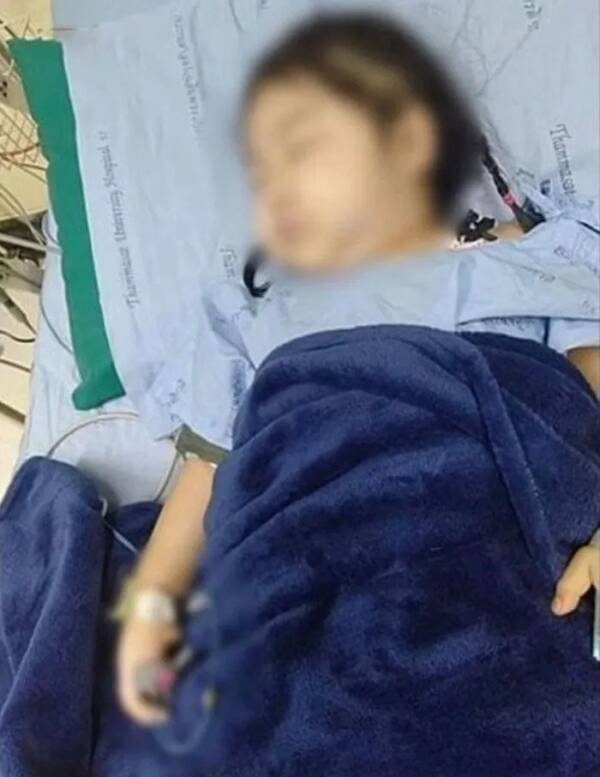 Doctors examined the boy and found that he wasn’t suffering from a seafood allergy. Instead, according to Vice, they discovered that he had a severe stomach infection. But this wasn’t any normal stomach infection. The doctors discovered that the boy’s mouth, stomach, and intestines contained traces of corrosive chemicals found in bathroom cleaners.

On May 18, 2020, Nattiwan Rakkunjet was arrested. As the Bangkok Post reports, Thai authorities charged her with human trafficking for using children to solicit donations, murder and attempted murder, committing fraud, and putting fraudulent information into a computer system.

Why poison her children? A court found that Nattiwan Rakkunjet’s motivations were primarily financial. After she posted photos of her son and daughter looking sick online, strangers offered her money through social media. Vice reports that police found 20 million baht ($54,000) in Rakkunjet’s bank accounts which they believe she took from online donations.

Rakkunjet was found guilty of all the charges against her. She also confessed to poisoning her children, but the court ruled that since Rakkunjet only confessed after being faced with overwhelming evidence against her, her confession would not result in a reduced sentence. Indeed, a Thai court sentenced her to death.

The court additionally ruled that Rakkunjet must return 42,000 baht ($1,100) worth of donations, and confiscated mobile phones that she’d bought using the money she’d earned online by posting photos of her children.

According to the Bangkok Post, some 300 people have been executed in Thailand over the past 70 years. The pace of executions is fairly slow — Amnesty International reports that executions took place in 2003, 2009, and 2018 — but hundreds of people are on death row awaiting execution.

As of 2018, according to the Ministry of Justice, 510 people were on death row in Thailand. Ninety-four of them were women, and more than half had been sentenced to death for drug-related offenses. As Amnesty International reports, the death penalty in Thailand remains mandatory for many crimes, including aggravated murder.

As such Nattiwan Rakkunjet may be on death row for many years to come. For now, there’s no word if she plans to appeal her sentence.