Did Nazi Research Actually Contribute Anything Valuable To Medical Science? 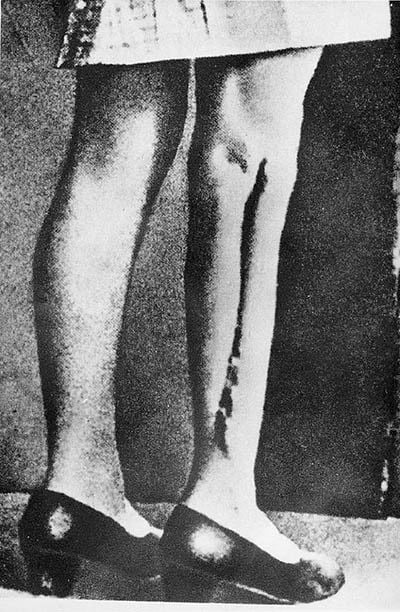 Nazi researchers also tested new medicines on unwilling subjects, such as sulfa drugs. In the 1930s and ’40s, these drugs were a relatively new kind of antibiotic with unpleasant side effects. Doctors at Ravensbruck tested the antibiotics by gashing the legs of prisoners and rubbing in wood shavings, ground glass, and infected matter.

To simulate gangrene, blood vessels were tied off or cut, and wounds weren’t allowed to heal. After an inmate was all used up, the body would be autopsied for clues as to how effective the drugs had been. It’s worth noting that British and American scientists had already tested these drugs, and most of the research at Ravensbruck was a clumsy duplication of stuff foreign doctors already knew.

Other drugs and surgical procedures were tried out at many camps. At Sachsenhausen, prisoners were splashed with mustard gas (which is actually an oily liquid) and various unscientific remedies were applied to the chemical burns.

Doctors at Dachau and Buchenwald were involved in testing new vaccines for typhoid and malaria, with the predictable result that hundreds of malaria subjects died. Scores of inmates at Buchenwald were secretly poisoned, then immediately killed and autopsied.

Near the end of the experiments, inmates were shot with poisoned bullets to test their lethality. Between 1943 and 1944, prisoners at Buchenwald were exposed to burning phosphorous from incendiary bombs to test burn treatments and grafting techniques. Doctors at Ravensbruck unsuccessfully tried to transplant bone, nerve, and muscle tissue between mismatched patients who were given no anesthesia at all.

Virtually nothing of use came from any of these experiments, and what little was discovered was either already known, or the research was so sloppy that no firm conclusions could be drawn. The subjects were tortured to death for nothing. 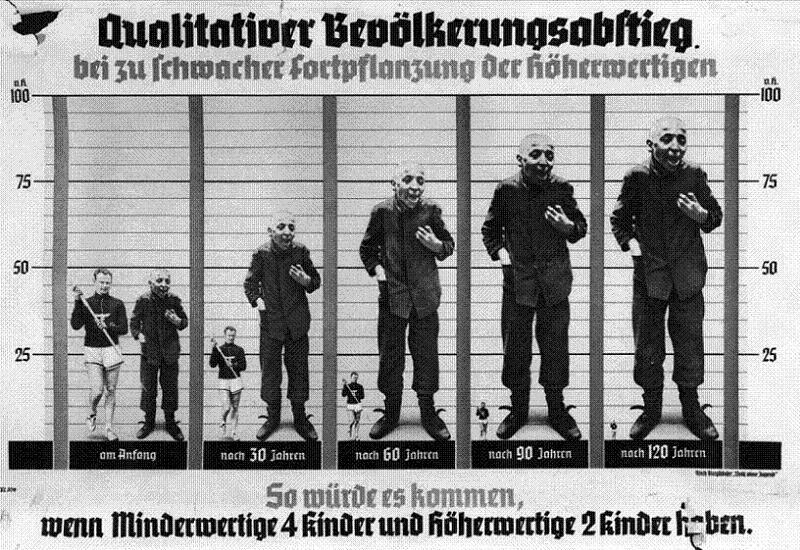 From the very beginning of the Nazi era, sterilization had been on the table as a method to reduce the populations of racial and social “undesirables.” Under the cloak of war, and the secrecy of the camp system, this obsession blossomed into grim experiments that saw hundreds of thousands of prisoners sterilized, with tens of thousands more being killed.

Women at Ravensbruck were injected with mysterious compounds, now believed to be silver nitrate or iodine, which caused profuse vaginal bleeding and cervical cancer. Surgical methods were attempted – again, without any pain control – ranging from hysterectomies and vasectomies to castration and the removal of ovaries. These sterilization methods took a long time to do and patients sometimes tore loose from their restraints, so research turned to a “better” method.

Radiation was the solution for quick, effective sterilization. Often, prisoners were told they needed to take a test or fill out forms. They were made to sit at a table, then radiation was secretly administered while they wrote or checked off boxes on a dummy form. Most subjects were rendered sterile, many developed severe burns from the X-rays, and an unknown – but probably quite high – number eventually got cancer from the exposure. 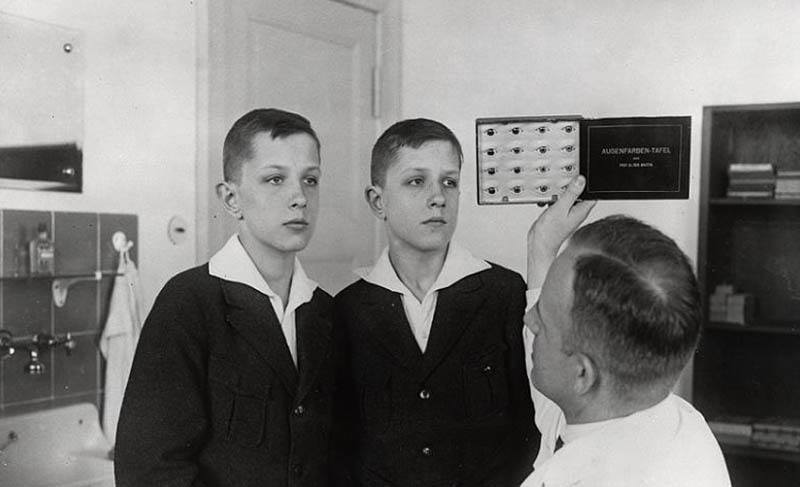 Twins were the special subject of Josef Mengele’s work at Auschwitz. In actual medicine, identical twin studies can be very useful. Since both twins have identical genes, studying differences in their outcomes helps isolate genetic and environmental influences on disease. Perfectly ethical twin research (obviously not the kind conducted by Mengele) has identified genes for cancer, addiction disorders, and inclinations toward homosexuality.

Instead, Mengele’s research involved injecting blue dye into children’s eyes and stitching kids together to make sets of conjoined twins. Mystery substances and infectious agents were injected into one twin, then the other twin would be killed within hours of the infected twin’s death so that both could be autopsied at once. In a single year at Auschwitz, Mengele experimented on 3,000 children. Only 200 were alive when the camp was liberated.