The Most Amazing Nebulae Photos Ever Taken 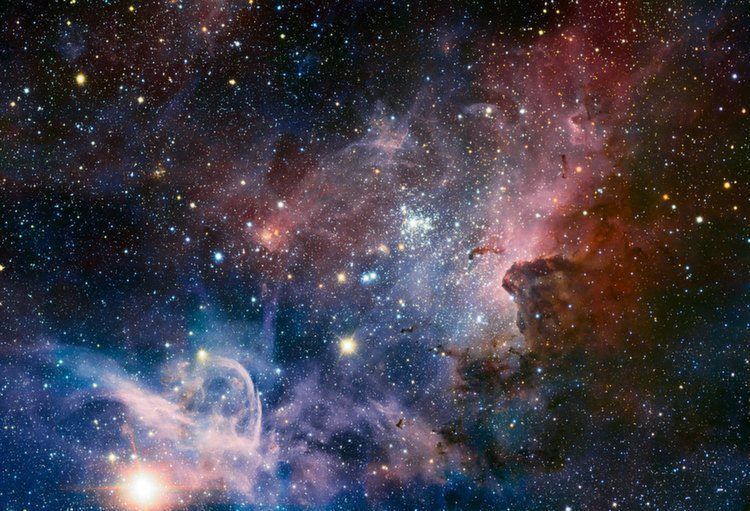 A nebula is basically a giant cloud of gas found in space. The gas in question is mostly hydrogen mixed with helium, dust, other ionized gases and whatever else might be floating around way out there. There was a time when we used the term “nebula” to refer to any astronomical object that was too far away to see clearly, including star clusters and even galaxies. 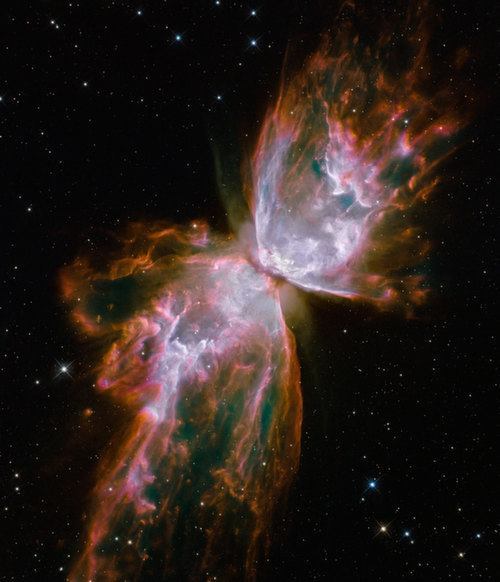 This nebula is officially called NGC 6302, but it’s more popularly referred to as the Butterfly Nebula. Despite its delicate name, the wing-like areas are actually the result of a dying star casting off its gaseous shell during its final moments. Source: Space Telescope

Of course, as technology progressed, our ability to detect astronomical objects improved significantly, so now we only talk about nebulae when referring to these absolutely vast interstellar clouds. Because of their colorful and abstract nature, nebulae can be some of the most beautiful and intriguing objects in the universe. And thanks to telescopes like the Hubble and observatories all over the world, we are able to see that firsthand. 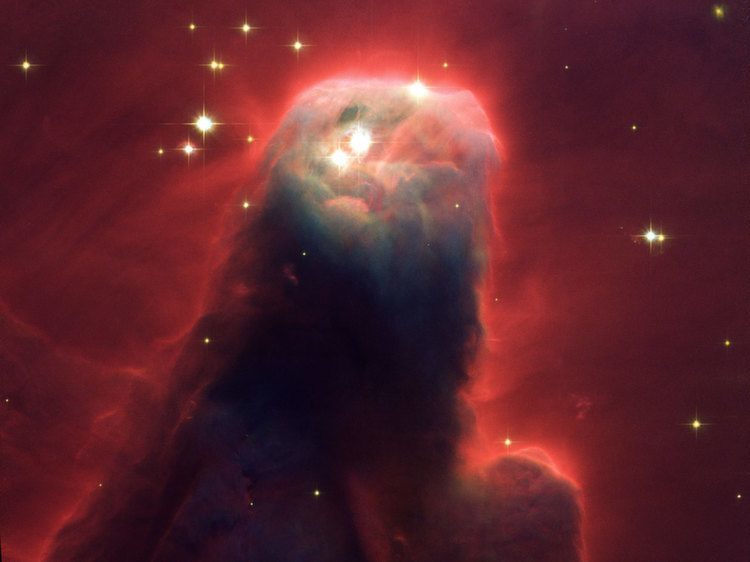 The Cone Nebula, another giant pillar of gas. To give you an idea of how big this pillar actually is, just the part you can see is 2.5 light-years long. The entire thing is 7 light-years long. And there are nebulae out there over 100 light-years in diameter. Source: Space Telescope 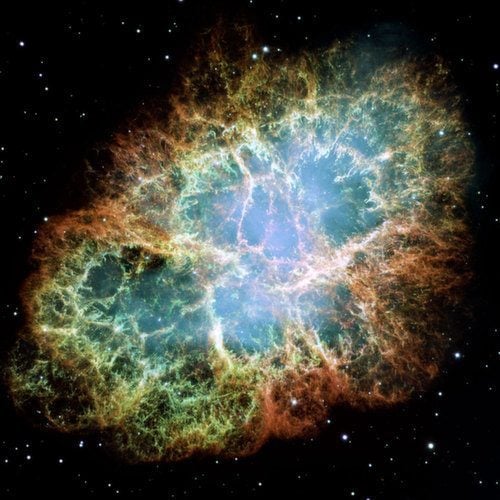 Speaking of supernova remnants, we had to include the Crab Nebula. It is the most detailed and intricate image of a nebula we have. Source: Space Telescope 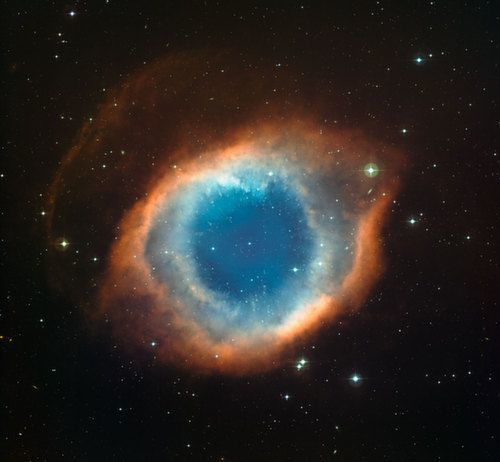 famous image is that of the Helix Nebula. The reason for its fame is pretty obvious –it bears a stunning resemblance to the human eye. Source: European Space Organization

Another planetary nebula, it is thought that Fleming 1 might have an incredibly rare pair of white dwarf stars in its center. Source: European Space Organization 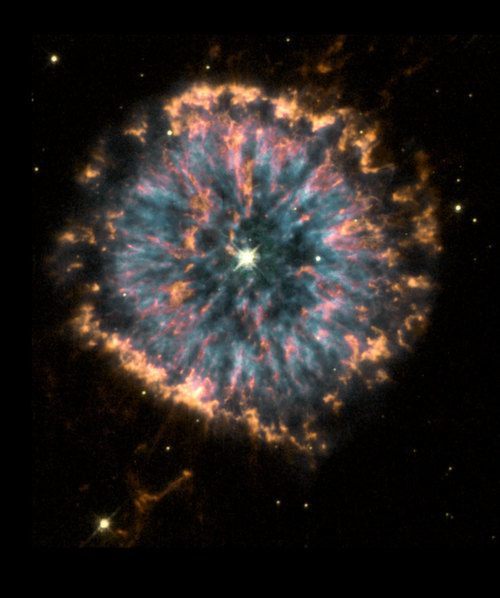 The Helix Nebula isn’t the only nebula that resembles an eye. NGC 6751 will probably find a better name later on, but this will have to do for now. The twinkle in the center is the dying hot star that created the nebula. Source: Space Telescope 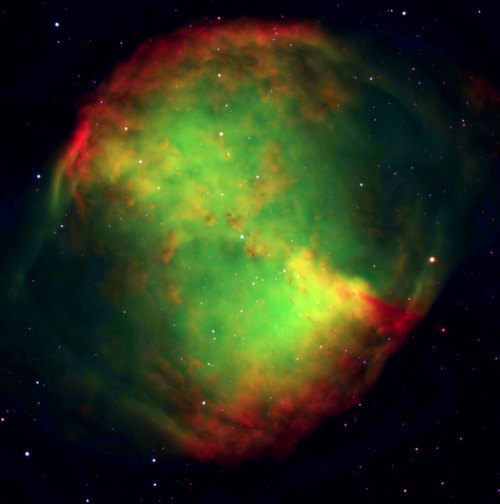