Meet Nellie Jackson, The ‘Mississippi Madam’ Who Ran A Brothel In Plain Sight For 60 Years

From 1930 until her death in 1990, Nellie Jackson operated a bordello in Natchez, Mississippi and became a pillar of the community, even helping the FBI fight the Ku Klux Klan. 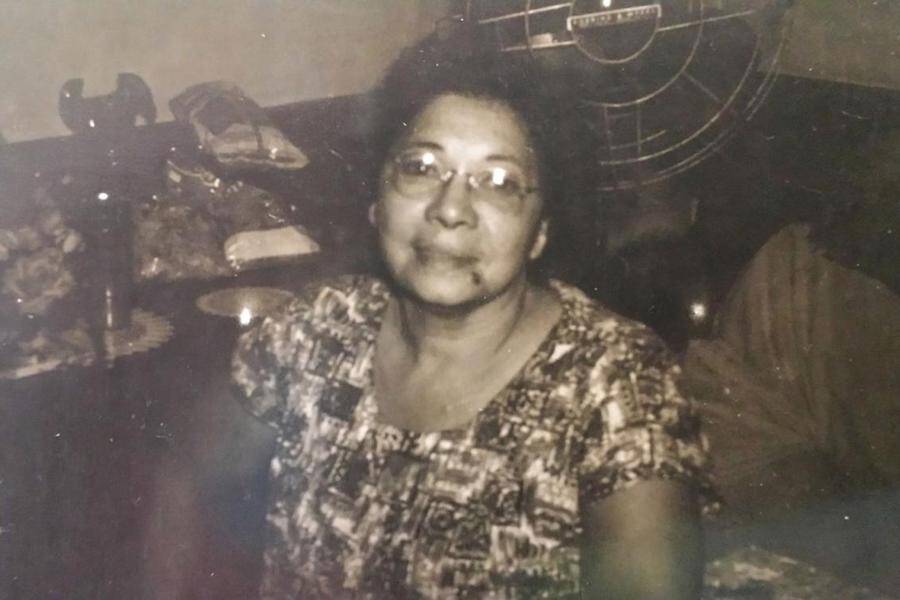 For 60 years, Nellie Jackson ran the world’s oldest profession out of a modest white house in the oldest European city on the Mississippi River. And she did it in the open.

From 1930 to 1960, Nellie Jackson’s brothel in Natchez, Mississippi, operated with the tacit — and occasionally explicit — endorsement of the city’s leaders, including the police and mayor. In part because she was such a pillar of the community that few wanted to put her out of business.

She funded civic improvement projects, donated generously to charities, and was a fixture of Holy Family Catholic Church. And she was well-known for paying for local children’s school expenses.

But she also knew how to keep power, reportedly keeping a “black book” of customers. And during the 1960s, when Natchez became a battleground for civil rights against the Ku Klux Klan, she and her employees became one of the FBI’s most valuable assets.

How Nellie Jackson Opened A Brothel In Natchez

To get to Natchez, Mississippi, travelers must make it a special trip since it isn’t on the way to anything else. Founded in 1716 as a trading port on the Mississippi River before Memphis, St. Louis, or even New Orleans, Natchez flourished as a gateway to French Louisiana.

By the early 20th century, Natchez had such a reputation that even Mark Twain made mention of the debauchery that could be found there. And when America went dry with the passage of the 19th Amendment, Natchez overflowed with whiskey, not to mention the gambling and women. 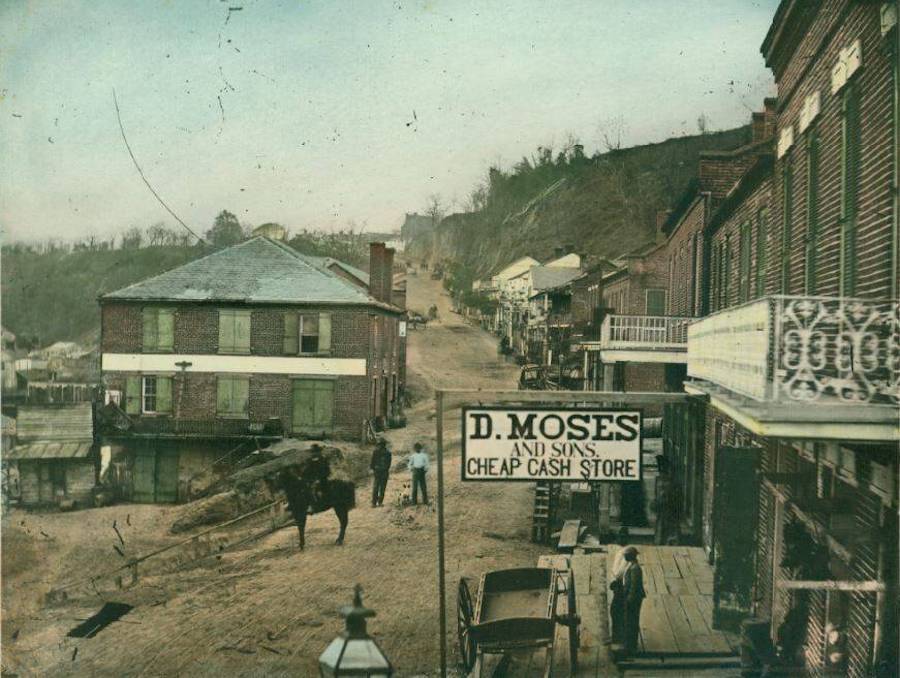 It was into this state of affairs that Nellie Jackson was born in 1902 near Woodville, Mississippi. She moved to Natchez with her first husband in 1930 from the small town of Possum Corner, about 20 miles to the south, but divorced shortly after and became an entrepreneur.

At the time, ​​the neighborhood on the riverfront known as Under-the-Hill was infamous as a red-light district, filled with brothels, saloons, and violence. And it was here where Nellie Jackson opened her first bordello.

After a few years of booming business, she moved up to the bluff, where the center of town had shifted, to a white house at 416 North Rankin Street in which she would do business for the rest of her life.

Jackson amassed considerable wealth from her business. She charged her workers $10 per day to stay in the brothel, $1 for towels, and expected half their earnings. She hired women of all nationalities who often traveled around the nation to make money. She even sold t-shirts that read “Follow Me To Nellie’s.” 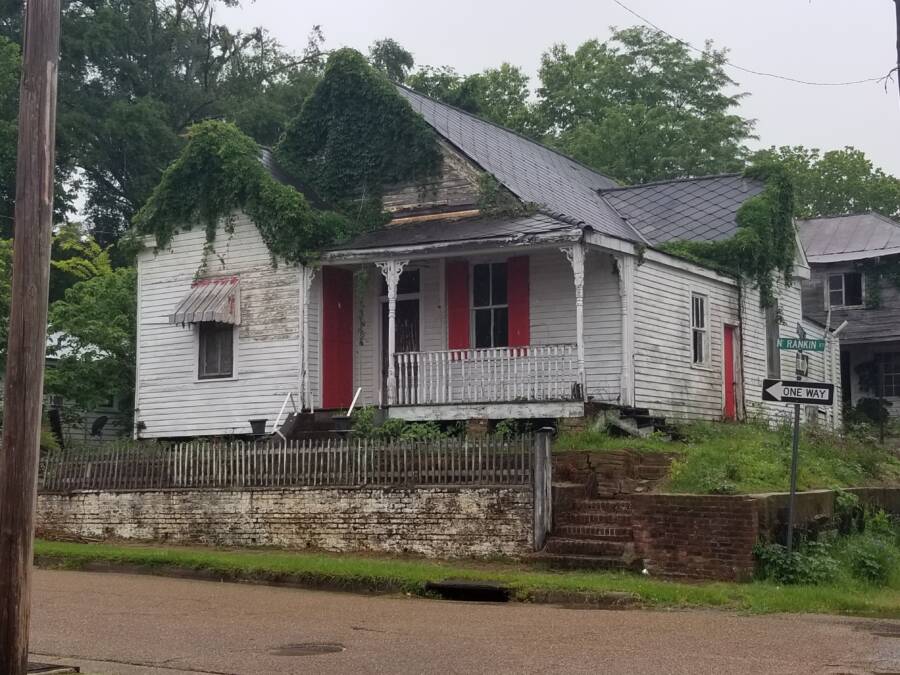 Jessica O’ConnorThe front of Nellie Jackson’s home and business in Natchez, Mississippi, May 2021.

Jackson’s accountant said she ran a boarding house for young women, and she would tell people what happened behind closed doors was no matter for her.

To ensure she kept the doors open, she made important community connections. Every Christmas, the mayor and the sheriff received a personal delivery of Jack Daniels, and the sheriff’s department enjoyed a homemade chocolate cake.

Of course, it was also widely rumored that Nellie kept a black book of all the officials on her side and high-powered customers, just in case.

How Nellie Jackson Fought The KKK

Though a high-powered businesswoman running an illegal business seven blocks from city hall, Jackson is widely remembered for her charity and community aid. She gave thousands to the Catholic Church, built a children’s home, and ensured that no one ever went hungry.

She was also very protective of the Black community, bailing out protesters and sheltering victims of racial violence when white supremacists burned down their homes.

In the mid-1960s, that violence was at its peak in Natchez and throughout the South. The White Citizens’ Council was established in Mississippi, and the KKK was on a warpath of inciting fear into the Black community. 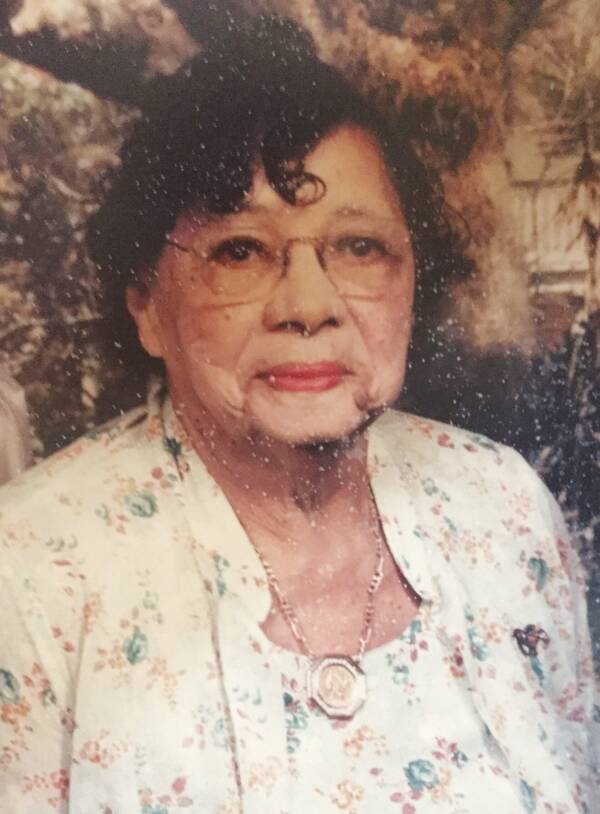 Family Photo/Clarion LedgerBy the 1980s, Nellie Jackson was selling T-shirts that read “Follow Me to Nellie’s” and even the mayor owned one.

After the 1964 Mississippi Burning murders, the FBI came to Natchez to investigate Klan activity — and they found an ally at Nellie’s.

When they came to Nellie’s as patrons, Klansmen would pillow talk with the women, spilling all their secrets. The women would tell Jackson, who would call the FBI for a meeting. Coming through a backdoor to meet her in her bedroom, she would tell agents everything over a cold beer.

Had she been found out, it’s likely she would have been killed. But she never was, and she ran the brothel until 1990 when she succumbed to injuries sustained from a fire started by a drunk patron she turned away. More than 100 people attended her funeral.

Locals have nothing but fond memories of Nellie, remembering her as a community leader in the best of ways. For a long time, her home on North Rankin was just a ghost of Mississippi.

But now, efforts are being made to save her home to be able to tell the story of the life and work of the Mississippi Madame.

After learning about Nellie Jackson, read the surprising history of prostitution from all around the world. Then, take a look at these stunning photographs of high society Black women from the Victorian era.