"Mind control" is in its most sophisticated form yet -- and that's not necessarily a bad thing. 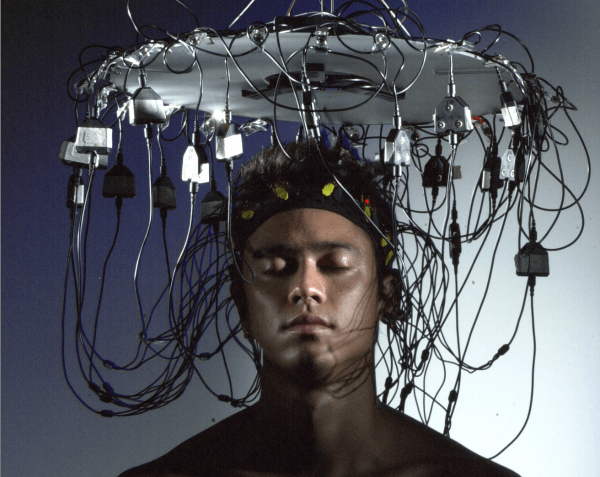 Ever wish you could get inside someone’s head? Scientists have been working on that for years, and it’s been getting some extra attention lately.

In a therapeutic process known as neurofeedback, researchers can plant feelings that didn’t previously exist into the minds of participants, using it to treat various mental disorders, from insomnia to migraines to ADD, to name a few.

Neurofeedback, also known as biofeedback or neurotherapy, is a process that enables people to alter their own brainwaves. Scientists at Brown University recently used the process to manipulate the emotions of participants, resulting in their development of either positive or negative feelings toward photographs which had elicited no emotional response just days prior.

While this may sound an awful lot like mind control, it’s more scientific than science fiction. Measuring brain activity in real-time, the process relies on reinforcement to teach participants to regulate their own brainwave patterns, in an event referred to as “self-regulation.”

Despite researchers manning the controls, the participants surveyed generated these new feelings entirely on their own, making this relatively new technique more like brain-training than brainwashing.