How Does Neurofeedback Work? 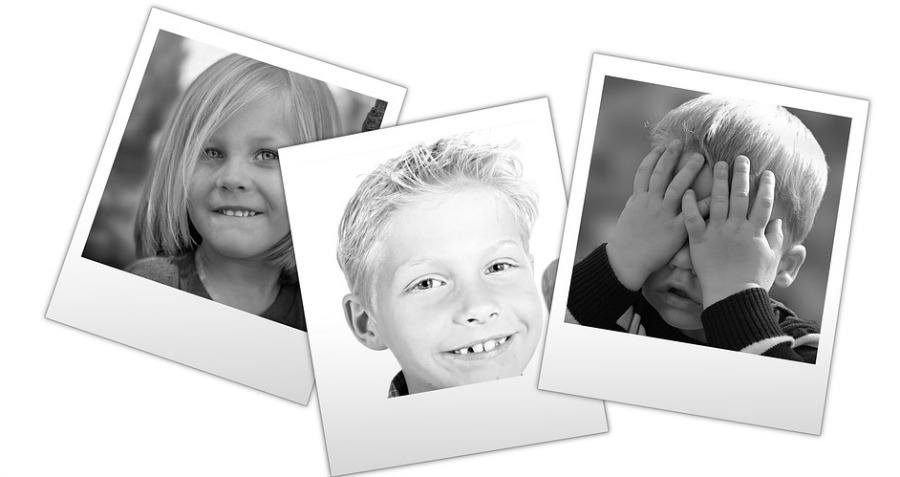 In one particular study, released in peer-reviewed medical journal PLOS Biology, researchers asked 24 participants to view a series of photographed faces, and then to rate the photographs as either very negative, neutral, or very positive. While subjects made their assessments, researchers measured their neural activity patterns with fMRI brain scans so that they could “pair” specific brain waves with particular ratings.

The neurofeedback aspect of the study would begin at this point, in a five-stage experiment designed to “plant emotions” in the heads of research subjects. Each participant would play a game that involved a brain scanner, rated photographs and a floating disc. 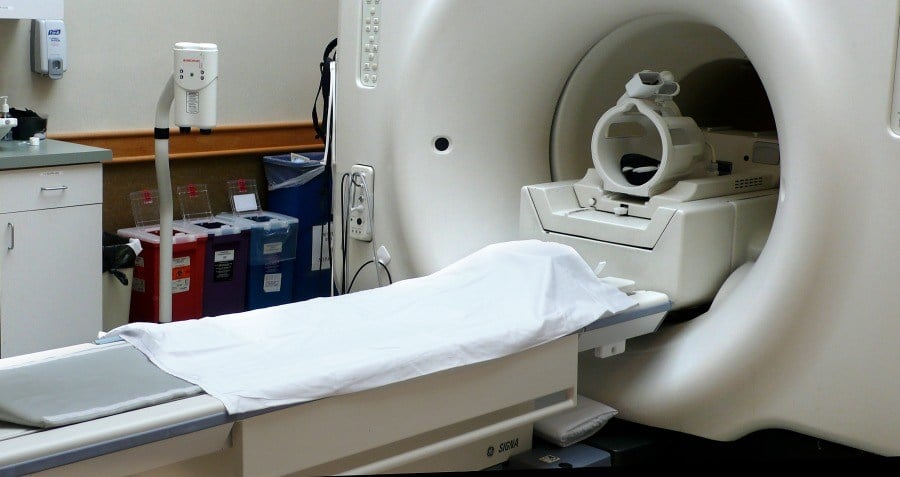 With participants lying inside a brain scanner, researchers would show subjects a neutral-rated photo once again. A floating disc would then appear, and researchers would ask subjects to use only their mind to make the disc larger. If they could do so, they would win a cash prize.

Of course, none of the participants knew how to do that, but unbeknownst to them, they didn’t actually have to: The disc actually read the brain activity of each participant, and if any of the subject’s passing thoughts resembled the rating associated with their very negative or very positive assessment of the earlier photographs, the disc would grow and the subject would earn money. Researchers would repeat this process over and over.

In a later stage of the experiment, all test participants, plus a new control group of subjects who had not played the disc game, rated the neutral faces again. This time, those who had received the neurofeedback treatment rated those same neutral faces as either slightly more negative or positive than before.

Krissy Howard
Krissy Howard is a NY-based freelance writer. She regularly contributes to Runt of the Web, and her original humor has appeared on The Hard Times, Reductress, and The Hairpin.
You might also like
Remove Ads
×
Follow ati On
Join The All That's Interesting Weekly Dispatch
Like Follow