The end of civilization as we know it might not start with a bang — but rather a sneeze. 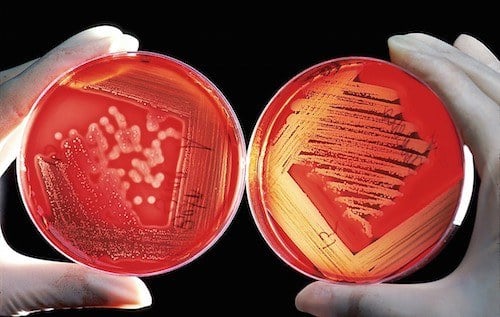 Since the United Nations General Assembly began in 1945, it has only taken on three global health issues: HIV, noncommunicable diseases (such as heart attack and stroke), and Ebola. As of this week, it’s added a fourth item to its list: antimicrobial resistance, or what’s more commonly known as “superbugs.”

These superbugs include bacteria, viruses, fungi, and parasites and get their name from the resistance they have developed to the drugs created to stamp them out. And as of September 21, the General Assembly has vowed to dedicate “an unprecedented level of attention” to help stop the bugs from spreading.

What are these superbugs, why have they become resistant to medication, and what do global health experts need to do to prevent them from spreading?

If you think back to your high school biology class, you know that there are several types of microorganisms that can spread disease: viruses, bacteria, parasites, and fungi (prions, which are smaller than viruses, also spread disease but since they do not contain DNA or RNA, they are not included in the same class as the others). In the context of drug resistance, health experts primarily focus on viruses and bacteria.

Viruses are the smallest agents of infectious disease that have become drug-resistant. Because of their diminutive size (20-200 nanometers in diameter) it doesn’t take very many virus particles to make a person sick.

In fact, it only takes 18 virus particles to infect a person with Norovirus, commonly known as the stomach flu. That virus is a gift which keeps on giving: Once a person has it, they actively shed billions of those particles after symptoms stop — often for weeks.

Viruses are the only infectious agent that can’t replicate outside of a host cell, which means they actually have to get inside a cell and perform a hostile takeover of the entire cell structure. When it comes to cell takeovers, viruses don’t discriminate: They infect every living creature on Earth, even bacteria. 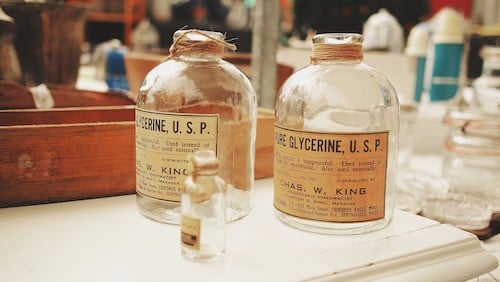 While as ubiquitous as viruses, bacteria aren’t as uniformly scary. In fact, some of these single-celled organisms actually help keep you healthy. For instance, acidophilus — a bacteria found in probiotics — are what scientists call a “good gut bacteria,” as it aids in digestion.

Infectious bacteria are the culprits behind illnesses like strep throat, caused by group A Streptococcus bacteria. Sometimes group A strep live in a person’s nose or throat without making them sick, but they can still spread the disease.

People can also be carriers of other bacteria, meaning that even if they don’t get sick, they can spread the bacteria to someone else. Bacterial infections require antibiotics, like penicillins or macrolides, to treat.