The story of penicillin’s discovery is well known: In 1928, a scientist named Alexander Fleming left some bacteria in a petri dish while he took a long weekend. Upon his return, Fleming discovered that some mold had grown on the bacteria. When he looked closer, Fleming realized that the mold had actually killed the bacteria in the dish.

Curious to see what it might do if applied to other bacteria, he applied the mold to other samples and observed that it had the same bacteria-killing effect. While the mold was absolutely useless on viruses, the fact that it could kill stuff like staph, strep, and diphtheria made Fleming’s finding one of the most life-altering discoveries in human history.

Antibiotics kill bacteria in a couple of ways, and depending on what bacteria is making you sick, your doctor would prescribe an antibiotic best-suited for killing it. Generally these antibiotics fall into two categories: broad spectrum and narrow spectrum.

Broad spectrum antibiotics are effective against many types of bacteria, both Gram-positive and Gram-negative. A Gram stain is a technique used by labs to determine the type of cell wall a bacteria has, which can tell them a lot about how resistant they are.

Antibiotics generally work by penetrating the cell membrane and destroying the bacteria’s DNA so they can no longer replicate. Some antibiotic classes, like macrolides, bind to certain molecules that help synthesize protein and thus prevent the bacteria from acquiring the protein they need to survive. Sulfa antibiotics work in a similar fashion, but instead destroy the bacteria’s ability to metabolize folate, which certain bacteria need in order to multiply. 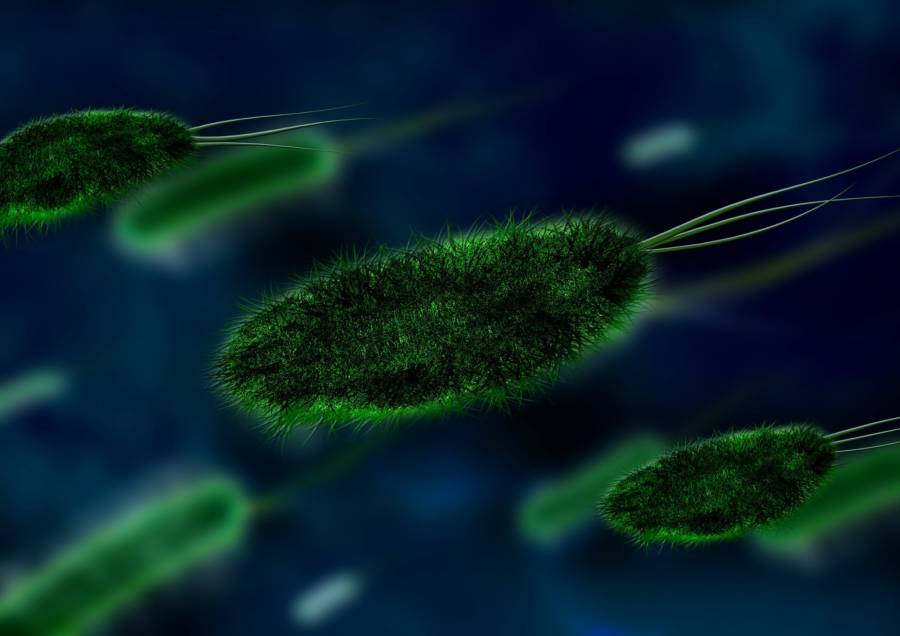 If a doctor has ever prescribed you an antibiotic, you probably remember him or her telling you to take all the pills in the bottle — even if you start to feel better after the first few doses. He or she would advise you to do the same even if the antibiotic generates some nasty side effects.

This advice isn’t for nought: Taking the full dose of antibiotics is important because if you really do have a bacterial infection that requires medication, the medication will likely make you start feeling better before it has managed to kill all the bacteria.

Still, both circumstances — not finishing your course of antibiotics or taking them when you don’t need them — contribute to the development of antibiotic-resistant bacteria. This is because whenever the drug is introduced to the bacteria, it provides an opportunity for the bacteria to adapt.

Viruses can become resistant to antiviral drugs the same way bacteria can outsmart antibiotics. While some degree of resistance is just a matter of genetic evolution over time, the speed at which these “superbugs” have evolved far exceeds what would be considered normal.

And that’s exactly what’s been happening over the last couple of decades, as the mass manufacturing of antibiotics and antivirals have resulted in their increased (if not consistently administered) use.

Fleming knew this could be a problem over half a century ago. As he said in 1945 when he won the Nobel Prize for his discovery: “There is the danger that the ignorant man may easily underdose himself and by exposing his microbes to non-lethal quantities of the drug make them resistant.”