Rumble in the Bronx CEO Michael Roman faces eight charges for organizing the illegal event where police found hundreds of people crammed into close quarters in violation of coronavirus rules. 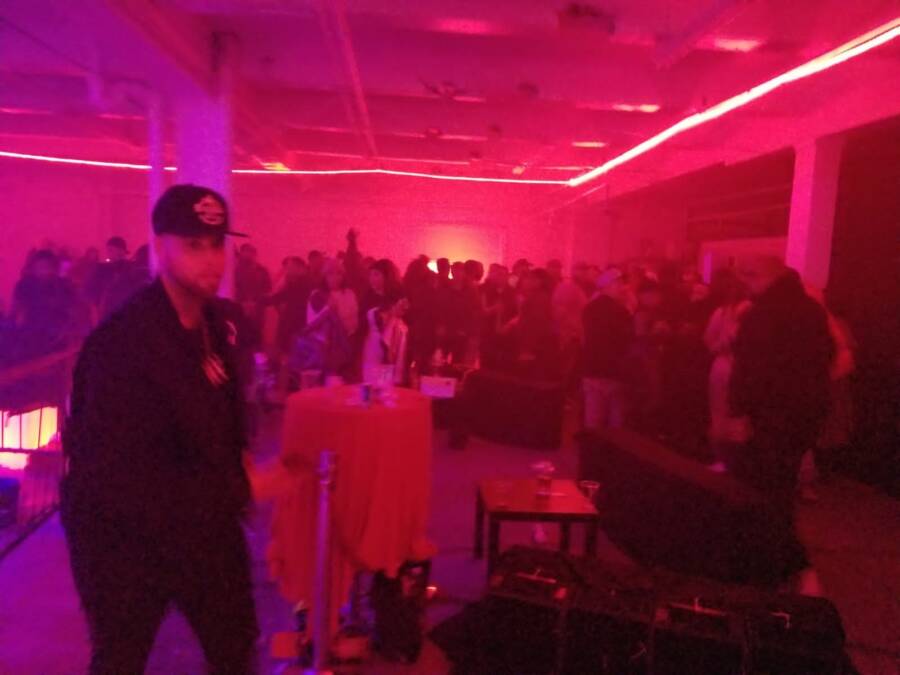 While most of us spent the weekend at home or social distancing, New York City sheriffs raided an illegal fight club operating in cramped conditions. The unlicensed “Rumble in the Bronx” club held at least 203 people watching and joining in on amateur bouts in a tightly packed industrial building in Hunts Point.

According to Fox News, it remains unclear how authorities discovered the underground ring. Presumably, at least one member broke the first and most essential rule — don’t talk about fight club. Unfortunately for Michael Roman, who officials have identified as CEO of Rumble in the Bronx, the consequences fall largely on his head.

When sheriffs entered the warehouse, it looked and sounded like a rather routine party from the years before the COVID-19 pandemic. More than 200 people were drinking and congregating in close quarters, many without face masks, and socializing over loud music in an atmospherically lit room.

“A bunch of nickel bags were thrown all over the place,” a source told The New York Post.

Of course, the primary difference here was that the main attraction was a series of violent and illegal fights, and 32-year-old Roman failed to properly license the event — or implement necessary security measures. That latter failure led to numerous charges that could’ve been prevented. 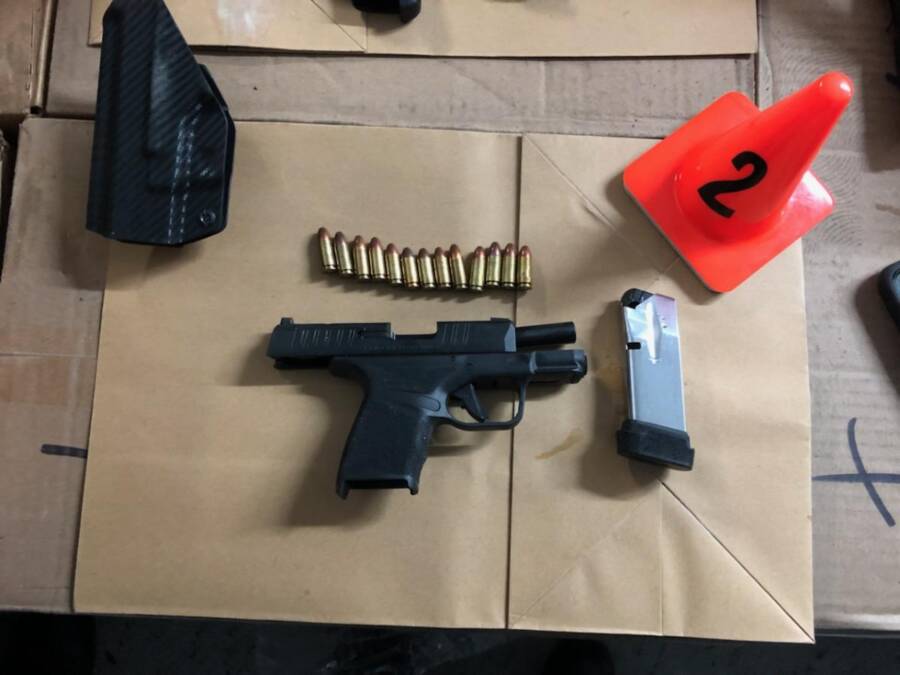 New York City Sheriff’s OfficeAuthorities found two loaded handguns at the event, as well as “a significant amount of marijuana.”

“Patrons were also observed drinking alcohol, smoking, hookah, and not wearing face coverings while failing to social distance,” the sheriff’s office said in a statement. “A significant amount of marijuana” was also discovered, though the two loaded firearms discovered amidst the chaos were presumably most troubling.

At this juncture, 10 organizers have been charged with numerous crimes. Not only were people violating emergency orders and engaging in illegal combat, but Roman’s event failed to secure a liquor license and was caught warehousing liquor. The beverage law forbids the use of warehouses to store distilled spirits.

Roman is now facing eight charges, including unlawful assembly and conducting a prohibited combat sport. His image as an unscrupulous entrepreneur was further tarnished this weekend as his organization promoted another event in Orlando in December, mere hours before police raided the Bronx warehouse. 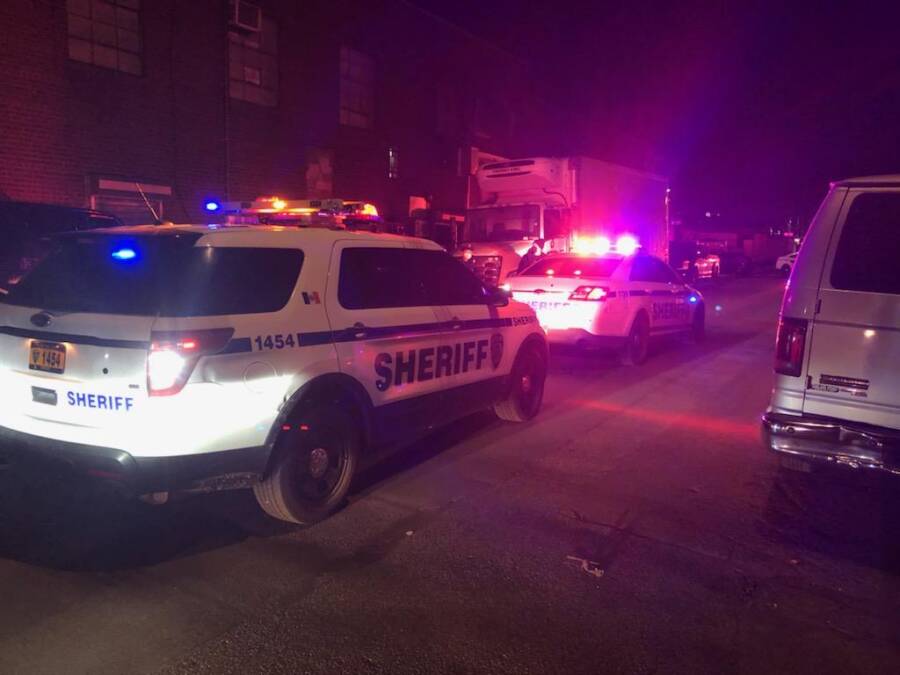 According to NBC New York, the company’s promotional post did mention that masks would be provided free of charge at the Orlando event. It also promised food, drinks, hookah, and explained that a live stream of the day’s fights would be offered online.

As for Roman, he currently faces a $15,000 fine for the illegal warehousing of alcohol, unlawful assembly, and illegal combat charges. His cohorts, while yet unnamed, are facing comparable fines and charges at this time. All 10 organizers hail from the Bronx, Brooklyn, or Long Island.

Ultimately, it appears that Michael Roman’s fight club was a little too lucrative to remain hidden in the shadows like its on-screen inspiration. Indeed, the film’s “no shirts, no shoes, no ties” rule seems to have been replaced with “no license, no masks, no worries.”

After learning about this secret New York City fight club, travel back in time to when the New York City subway was the most dangerous place on Earth. Then, learn about the North Carolina assisted living facility that ran a cruel fight club with elderly dementia patients.