Asked by police why they sat and filmed two dementia patients beat each other up instead of intervening, a staffer said that one of the patients was a "pain in the butt." 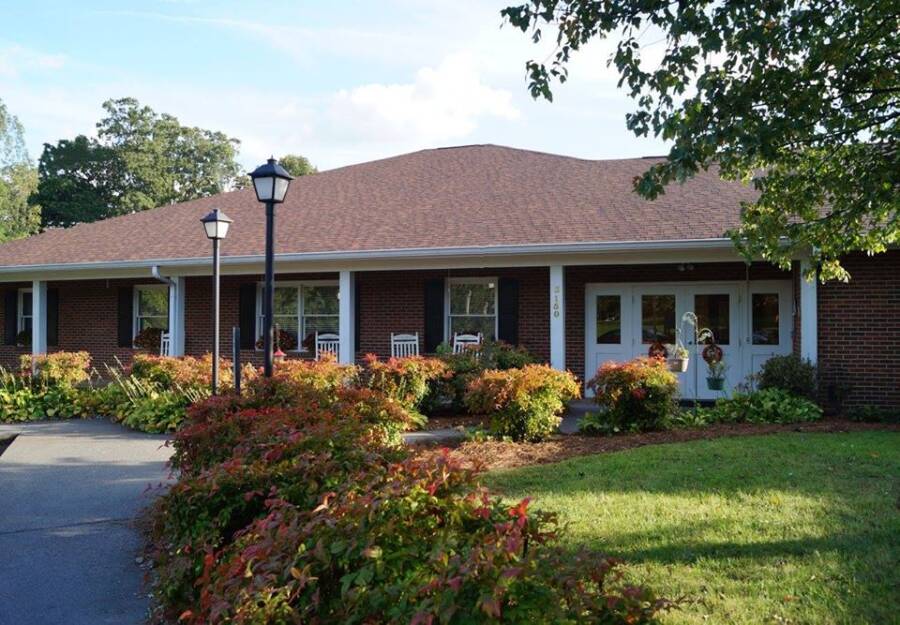 FacebookDanby House promptly terminated the three staffers’ contracts. A North Carolina Department of Health and Human Services report from July revealed how cruel and negligent some of the staff had been.

Shocking reports of abuse and patient neglect at a North Carolina assisted-living facility have led the state’s Department of Health and Human Services (NCDHHS) to bar it from admitting any new patients.

According to the Winston-Salem Journal, three employees turned the facility, called Danby House, into a sort of fight club of dementia patients, filming patients as they assaulted one another and egging them on.

A WXII 12 News segment on the Danby House fight club and subsequent arrests.

The charges allege each staffer either witnessed an assault and didn’t stop or report it, filmed an assault, or pushed a patient into a room. All of these alleged incidents occurred on June 19, and Danby House promptly terminated their contracts, though a NCDHHS document from July showed just how negligent and untrained the facility’s employees have been all along.

None of Danby House’s employees underwent proper training, and some were never trained at all, routinely failing to administer medications to patients. Patient charts were neglected. Authorities reviewed the records of seven patients, with dismaying results.

“Additional staff training and a more rigorous vetting process for all new and existing employees at Danby House has been implemented,” read a statement from Danby House’s parent company, Affinity Living, LLC. 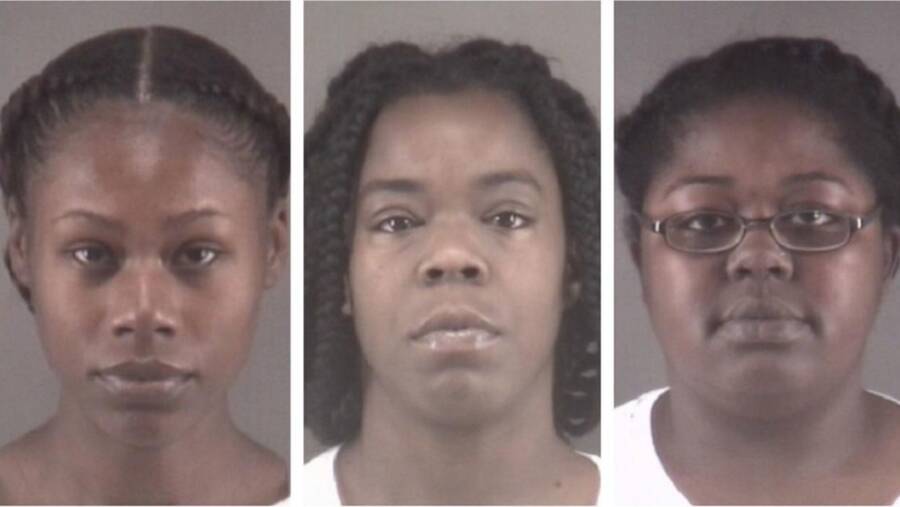 Winston-Salem Police DepartmentTonacia Yvonne Tyson, 20, Marilyn Latish McKey, 32, and Taneshia Deshawn Jordan, 26, have all been charged with at least one count of assault of a disabled person.

NCDHHS documents revealed that a staff member recorded two women with dementia physically fight each other. Identified only as Resident 8 and Resident 9, the two fought in Resident 8’s room while the three aforementioned employees watched and cheered. At one point the two patients fell on a bed, whereupon Resident 9 continued to beat her.

But the facility’s staff ignored her pleas. “Stop screaming, [expletive],” said one staff members. Resident 8’s attacker then began choking her while a staff member suggested to “punch her in the face.”

Another staff member was then heard asking if somebody was filming the fight, and urged her coworker to send her the footage. Resident 8 then tried to push Resident 9 off of her and tried to bite her as she kept being strangled. 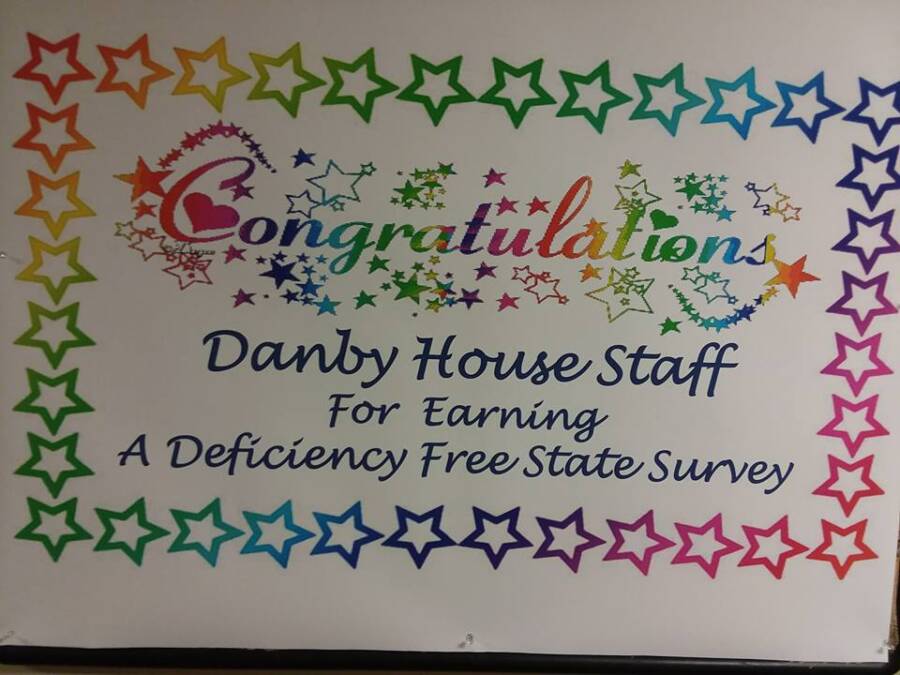 FacebookUnfortunately for Danby House and its parent company Affinity Living LLC., there likely won’t be another congratulatory certificate for a “deficiency free state survey” this year.

One of the three staff members told Resident 9 that she was “making her turn red.” When Resident 8 tried to push her attacker out of the room, staff told her “Don’t you push her.” One of the staffers later told police that Resident 8 was a “pain in the butt.”

When a supervisor arrived, she didn’t inquire about the fight. Instead, she smiled and told Resident 8 to “stop,” sit down, and “go to bed.” Another incident saw Resident 8 push a fellow resident, called Resident 10, to the ground while the staff simply yelled at her and shoved her into her room. They left Resident 10 on the floor.

All of these patients were members of the facility’s “Special Care Unit” due to their dementia.

After learning about the assisted living facility that operated a cruel fight club with dementia patients, read about Niels Högel, the German nurse who killed 85 patients by inducing cardiac arrest. Then, learn about the nurse caught laughing on video as an elderly veteran died being charged with murder.