This wasn't even the first time doctors had to remove "metal forceps" from a man's urethra. 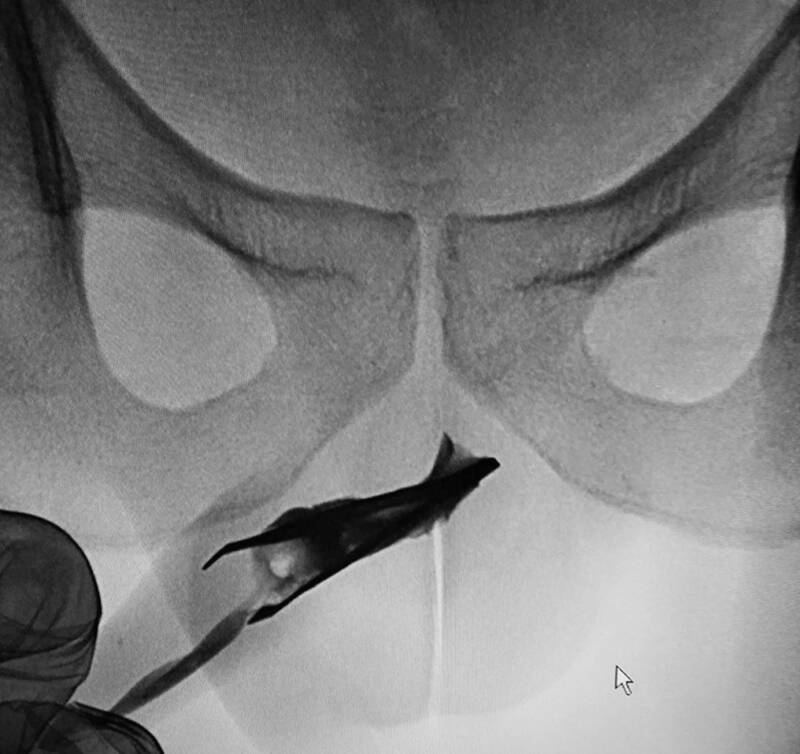 Inserting foreign objects into one’s orifices sounds like an unnecessarily painful experiment, but a 22-year-old male patient evidently thought the risk was worth it when he stuck a pair of three-inch tweezers inside his penis where they remained for the next four years.

According to the Daily Mail, the unidentified man finally had the tweezers removed from his urethra, the tube which allows urine and semen to flow out of the penis, where they had been lodged nearly three inches deep for four years.

But before we get into the nitty-gritty of this bizarre situation, one must first wonder how a person can carry on with their life while a pair of tweezers are lodged in their private parts for so long.

Miraculously, the man reported that he did not suffer any physical side effects from this condition. He showed no symptoms of infection including fever, chills, or even inflammation around the area. He was also somehow still able to relieve himself, though it’s unclear whether this caused the man discomfort or pain.

Besides the lack of pain, the man may have delayed seeking medical help because he was ashamed or embarrassed about the situation in the first place. That reaction is completely reasonable, unlike the predicament in which they’d put themselves. 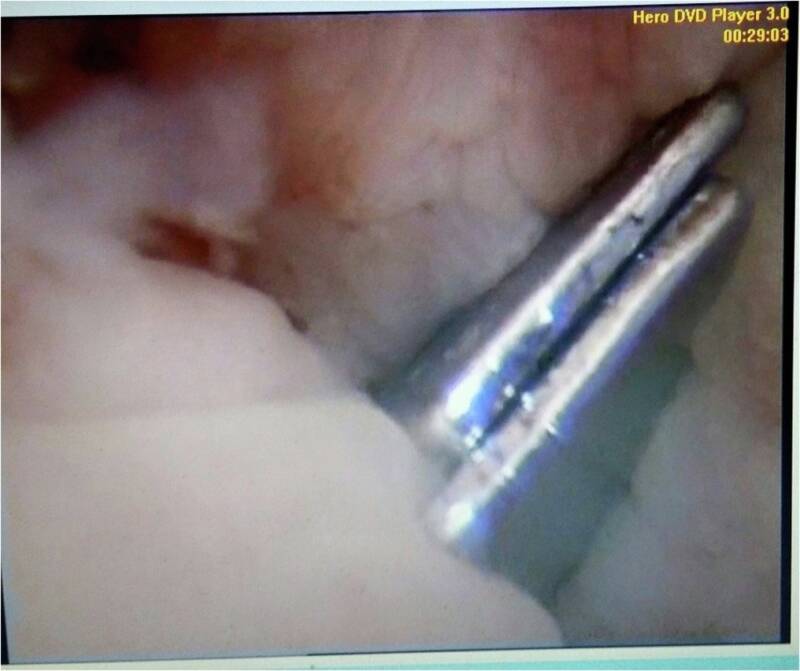 Mohamed Abouelazayem et alThe closed tweezers inside the patient’s urethra after doctors “squeezed” the exterior skin of his penis.

Luckily, surgery is advanced enough that the tweezers could be removed through a non-invasive endoscopic technique. Extracting a pair of metal tweezers from inside a penis still poses its own problems, however.

Surgeons found that the tweezers were stuck near the top of the urethra with its metal fangs in an “open” position. As such, removing them could lead to tearing inside the urethra.

In order to safely extract the “metal forceps,” the surgeons, led by Mohamed Abouelazayem at Royal Wolverhampton NHS Trust, first had to make sure that the tweezers were clamped shut. The surgeons squeezed the patient’s penis from outside so that pressure was applied to either side of the penis, forcing the tweezers closed.

Next, the surgeons manually removed the object using their own tweezing tools. The patient is said to have recovered well after his unusual procedure and was sent home.

The doctors did, however, recommend that the man undergo a psychiatric evaluation to determine his mental well-being and prevent him from repeating his experiment. The man reportedly refused and has not returned for a follow-up examination.

While it’s not every day that doctors find patients with unidentified objects stuck inside their penis, it does happen more often than one would think.

Doctors don’t know why the man in this recent case had inserted a pair of tweezers into his own penis but they have a few theories. Mainly, that the man wanted to pleasure himself by inserting a foreign object into his genitals, a behavior doctors call “sounding.”

“Almost all of them have been inserted for sexual gratification,” Richard Viney, a urological surgeon at University Hospitals Birmingham NHS Foundation Trust, told the Daily Mail, explaining that “sexual gratification” was the most common cause for patients with foreign bodies stuck in their urethra.

“I understand that it can be quite a pleasant experience once you get used to it but it is not something I would recommend due to the risk of injury, infection and subsequent stricturing (narrowing) of the urethra.” 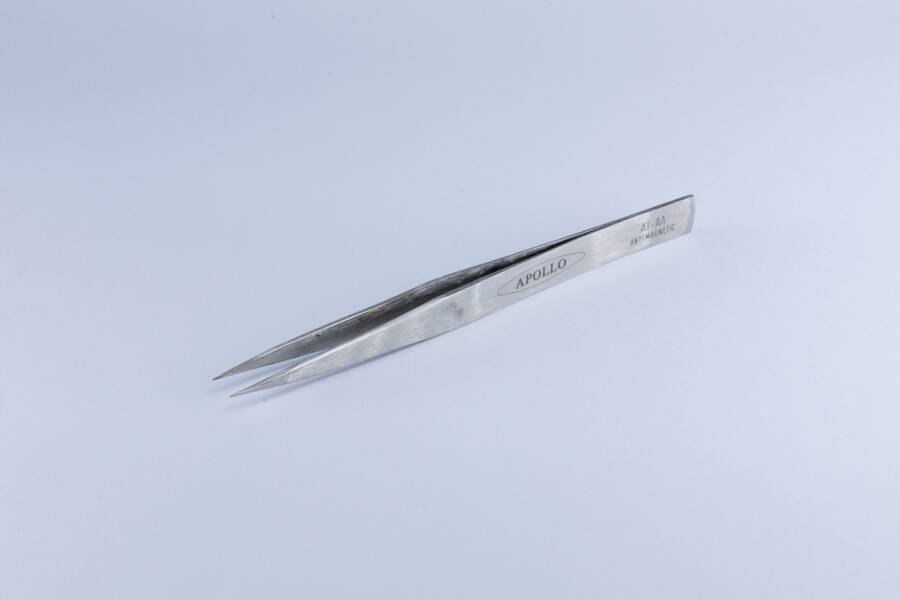 PixabayOddly, this isn’t the first time doctors have recorded a pair of “metal forceps” found inside a patient’s urethra.

Although tweezers rarely make it on the list of objects commonly found inside a patient’s urethra, this wouldn’t be the first time a pair of tweezers were recorded in medical literature.

This means that the unfazed patient in this case didn’t even have the honor of being ‘the first.’

The case was published in Urology Case Reports.

Drunkenness or simple sexual curiosity is believed to be the motivating behavior behind these kinds of cases.

Just a few months ago, doctors had to remove 70 magnetic balls from an 11-year-old’s penis.

But clueless youth can’t account for many other cases, like the 70-year-old man who stuck a fork up his penis in 2013, another bizarre medical procedure recorded in a study published by the doctors handling the case.

As such, this likely won’t be the last time we hear about a metal object lodged in a patient’s urethra.

Next, read about the man who shot himself in the penis while sticking up a wiener stand and find out how another man dismissed an entire tree trunk lodged in his shoulder as a ‘splinter.’